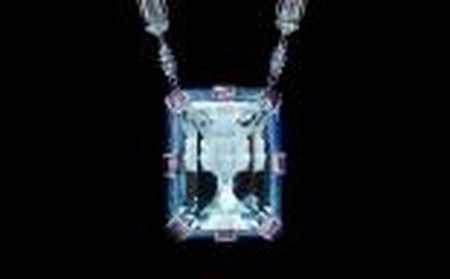 Across the world jewelry design is reaching into new realms, and these five jewelers from three continents are true revolutionary pioneers of jewelry design. From the metropolitan streets of Hong Kong to the classicism of the Place Vendôme in Paris, these five contemporary jewelers are elusive and hard to find, but unquestionably worth the hunt. 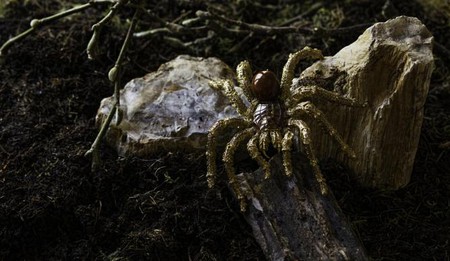 In 19th century Munich, two brothers took over a renowned goldsmith’s shop with clientele amongst the Bavarian Royal Family. Now, four generations later, the Hemmerle family are still creating works of art that are bold, not brash, and innovative, yet timeless. Hemmerle today is greatly inspired by the natural world, but they do not just stick to flowers… A bejewelled tarantula with golden fur, poised as if waiting for its prey; an obsidian chestnut, sneaking from its shell; a pearl and diamond sweetcorn delicately ripens. All their nature-inspired works draw attention to the beauty of natural forms, from cabbages to fritillaries; their work has a perfected realism as if grown from the garden of Eden.

With over 120 years of experience behind them, the heritage of Hemmerle has left a legacy of craftsmanship and noble tradition, allowing their craftsmen to ‘understand jewellery conventions, well enough to change them’. Some of their most revolutionary early works juxtaposed diamonds and textured iron to evolve a jewellery style that is at once eloquent and profoundly rare. Today, Christian Hemmerle runs the business with his wife Yasmin and parents Stefan and Sylveli Hemmerle. 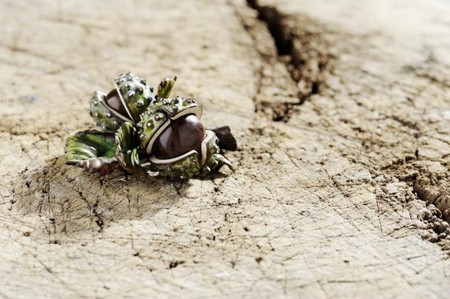 Born in the Bronx, JAR aka Joel Arthur Rosenthal is now listed under Christie’s Master Jewellers. Now aged 71, he has lived in Paris for most of his life after completing his studies in Art History and Philosophy at Harvard. At once traditional and revolutionary in his designs, he creates enchanting jewellery that we can envision atop an Edwardian bodice or at Monte Carlo. Aside from his more classical pieces, JAR also creates a living jewellery. Likened to Faberge, his jewel-encrusted blooms are so perfectly organic that it is hard to believe they are created by man and not the hand of nature.

JAR himself is an enigmatic figure. For 25 years he has worked from an unnamed shop in Paris, strictly appointment-only. Rumor has it that he is rather temperamental – if he doesn’t like your perfume, he won’t sell to you. It’s not just Rosenthal himself who is mysterious. His master jewelers based in Geneva are an endangered breed. Their craftsmanship is coveted and protected: it cannot be taught, only garnered over time, plucked from a lifetime of practice. 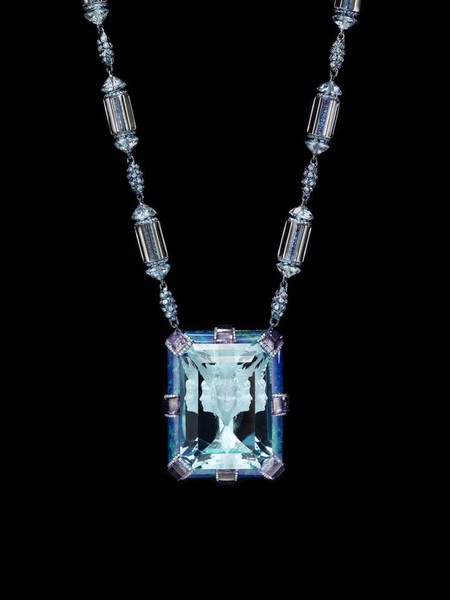 Wallace Chan brings scientific innovation to jewellery. Trained in Hong Kong and Europe, he is a master of Eastern sculpture and Western jewellery. His training in cameo workshops ultimately lead to the first step on his ladder of renown: in the 1980s he re-invented the cameo with the development of the Wallace Cut, allowing 3D images, such as a human face, to be cut into precious stone. He also created special stone setting techniques that remove the need for an intrusive claw setting. Zen is the crowning glory of his current collection. The humble fly is rendered in opalescent beauty with shimmering gossamer wings; it cradles a brilliant diamond in its arms as though transfixed by its beauty.

For Wallace Chan, it is not enough for jewellery to be beautiful. It must also be precious, innovative, a treasure bestowed to us from another world. Wallace Chan is truly revolutionary with the evidence lying in jewellery boxes of royalty, film stars and museums around the world.

Mumbai jeweller, Viren Bhagat, has been described as ‘The Indian Cartier’ with inspirations from the Belle Époque, Art Deco and the Mughal empire. Son of an artist, he also learned jewellery by his father’s side. The artistic mind is entrenched deep within him: he never takes commissions to protect his intellectual input. As a friend of JAR, Bhagat confesses he takes his advice: ‘Don’t listen to anyone else, ever’. He is right to say that: from the wealth of his imagination he brings us emerald lotus flowers and clusters of ruby berries amongst other confections. His designs have an opulence reminiscent of the days of the maharajas. The Hindu traditions of jewellery and the colours of India speak through Bhagat in his jewellery for the modern market, and his work is a beautiful conglomeration of East and West.

Borne from his childhood, Bhagat has a learned sensitivity to his materials. He believes that ‘All stones are inherently beautiful, charming and interesting, like people… but as with everything made by nature, there is beauty in them all somewhere.’ This reverence and understanding towards his materials, his designs and himself make Viren Bhagat a true enigmatic revolutionary.

From Turkish bazaars to metropolitan Dubai, Bıçakçı’s designs have gone far in the last 20 years. At first glance his creations appear like chunky, yet beautiful costume jewellery. However, on closer inspection, an exquisite fantasy world is revealed. Bıçakçı’s jewellery is a wearable fairy-tale, but this is not saccharine-sweet Disney; it is the dark world of the Brothers Grimm. His current collection features byzantine palaces trapped in crystal – we look into them like a captured vision into another world; a snake that entwines itself into an enchanted padlock; a diamond cuff, sealed with a sword.

His jewellery techniques are still closely guarded secrets, however, and much of his encapsulated works feature a reverse stone-carving technique called intaglio, allowing buildings and birds to be enrobed in solidified mists. His shops, like his jewellery, are part-art deco theatre, part-moorish palace. Everything about his work is special; each piece is handcrafted and perfect, including his micro-mosaics, painstakingly placed over several months. Some have said metal work is in his blood; even his surname, Bıçakçı, means ‘blade-maker’. Although his bloodline has diversified, the precision and skilfulness in his work is still more than evident.