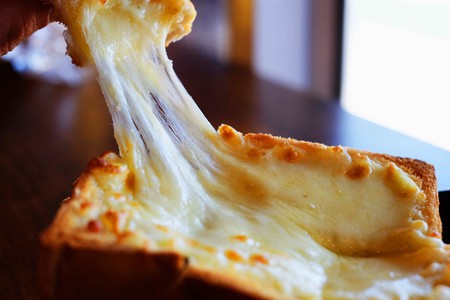 You’ll kick yourself if you go home without trying any of these. Think beyond steak frites, gelato and roast dinners with our delicious picks.

Melted cheese, beer and seasoning melted together, poured onto toast and grilled. 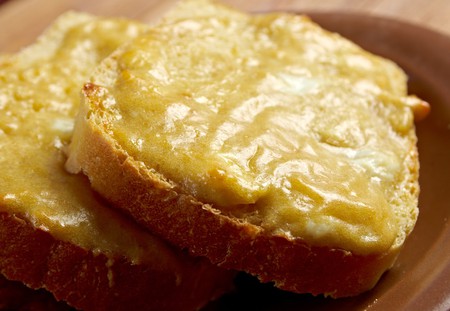 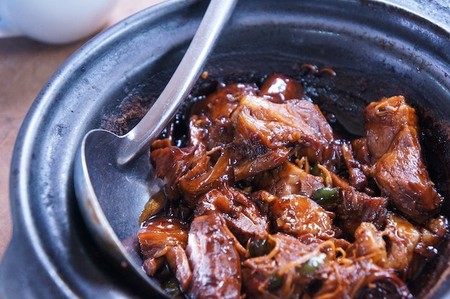 Snails boiled in a spicy, aromatic broth, eaten straight from the shells with toothpicks. Often served as tapas. 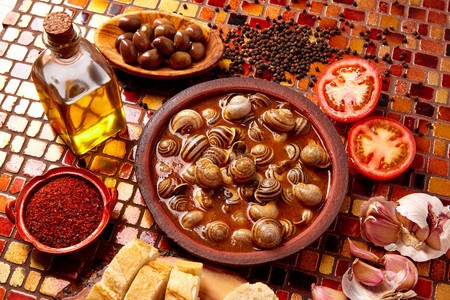 These snails are eaten as tapas | © holbox / Shutterstock

Buttery pie filled with pasta, flavoured with cinnamon, almonds and lemon, and covered with pastry. 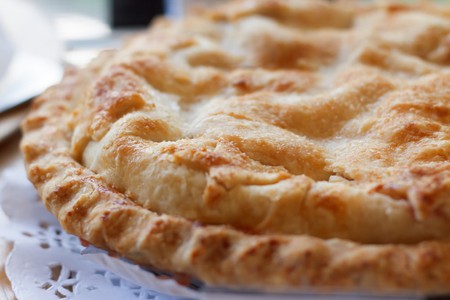 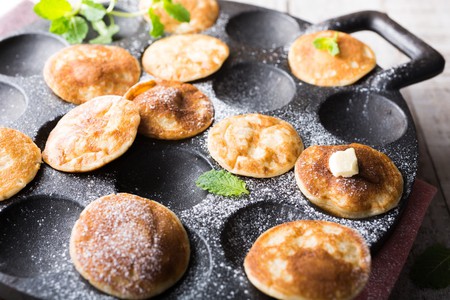 These pancakes are served with powdered sugar | © Iryna Melnyk / Shutterstock 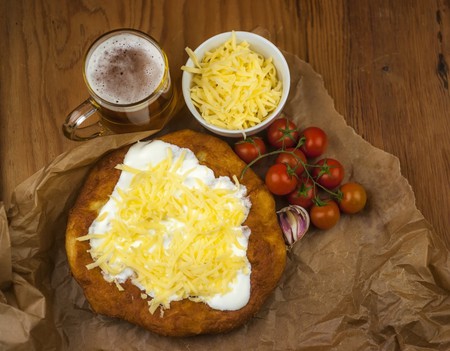 Soft egg noodles made by pressing pasta dough through a wide-spaced sieve straight into boiling water. Served with dishes that have sauce or gravy, such as stroganoff. 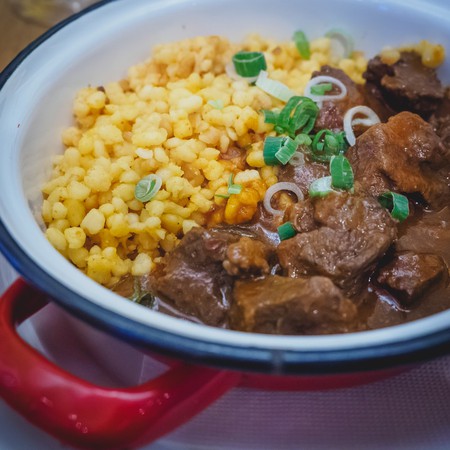 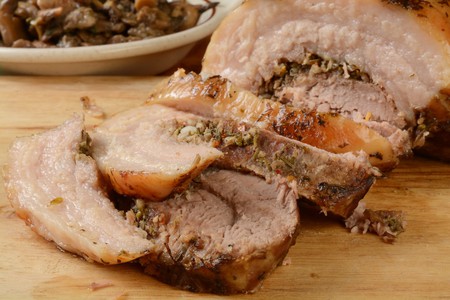 A pie made with filo pastry, stuffed with spinach, boiled egg, feta and onions. 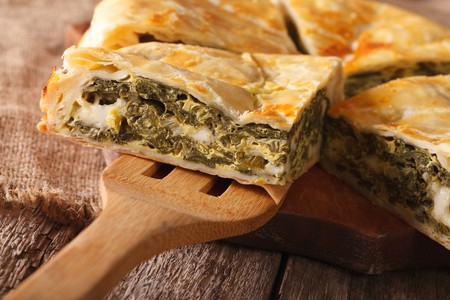 Spinach is the filling of this pie | © AS food studio / Shutterstock

Liquorice flavoured with ammonium chloride, which makes it very salty. 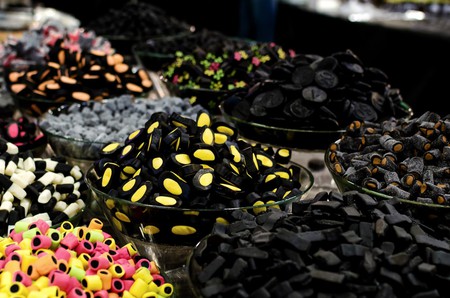 A soft-boiled egg encased in seasoned sausage meat, which is then covered in breadcrumbs and deep fried. 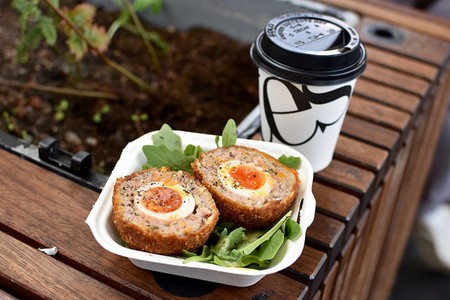 Gingerbread cake made with spices and honey. 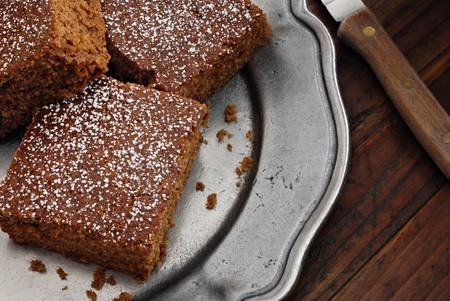 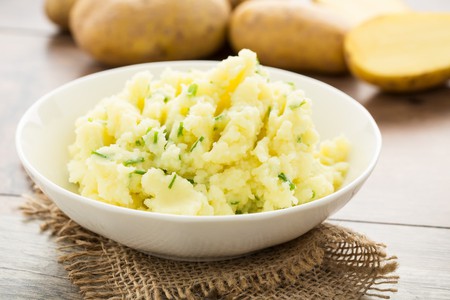 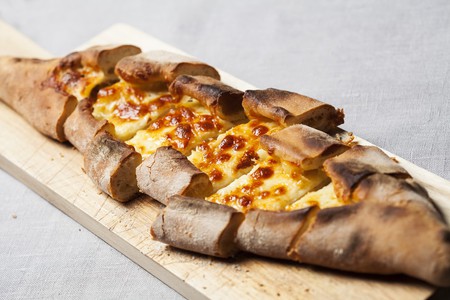 Still hungry? Check out our map showing the most popular foods in Europe, regional dishes from France you should try and ten foods you have to eat when you’re in the UK.