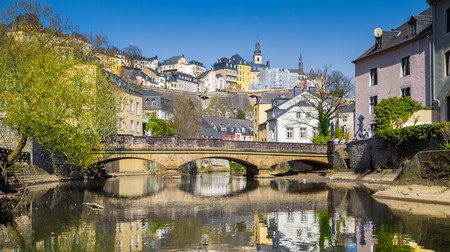 France and Italy are fantastic, but what about all the countries in Europe that aren’t as popular? Of course these destinations will be busy, because this is still Europe after all, but nonetheless they offer less crowds, less expensive flights and, most importantly, present an opportunity to discover a place you haven’t already seen a million photos of. These are the 11 most overlooked European countries that not enough people visit and that you should plan your next trip to ASAP.

Make your Sound of Music (1965) dreams come true in Austria. From skiing in winter, a music festival in summer, amazing nature and majestic towns and cities, this country is a must-see. Did we mention they also have what is possibly the chocolatiest cake ever invented? It’s called sachertorte, and it is to die for. 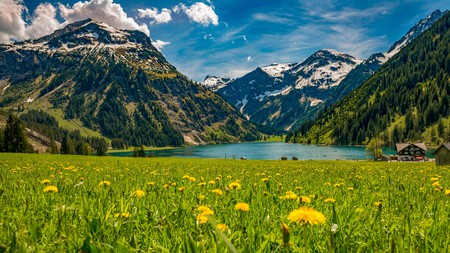 For some of the most pristine beaches in Europe, head to Cyprus. The island is south of Turkey, west of Lebanon and southeast of Greece, so the amalgamation of culture is quite special and the scenery something else. 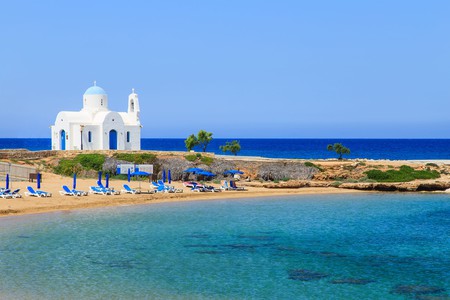 An autonomous country composed of 18 islands within the Kingdom of Denmark, the Faroe Islands are one of Europe’s best-kept secrets. A short flight from the UK, these majestic islands definitely fit in the ‘road less travelled’ category and are the perfect spot for nature lovers (there are puffins, guys), hikers and fans of picturesque villages. 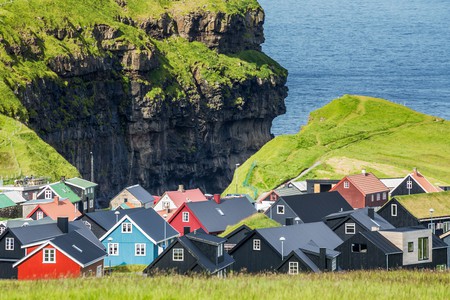 Iceland is all the rage at the moment (and for good reason), but how about avoiding the Game of Thrones crowds and visiting Finland instead? Another fantastic place from which to catch the Northern Lights, the country also boasts dog sledding, the year-round Santa Claus Village and a number of incredible islands off its coast. 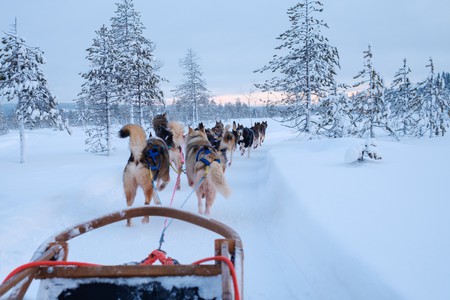 Discover this tiny European nation, which offers everything from fun nightlife and incredible art to beautiful nature and breathtaking castles. It’s so close to Paris, Belgium and Amsterdam that many travellers overlook the opportunity to check it out. Don’t be one of them! 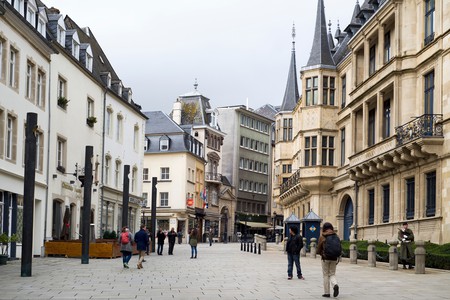 Those who watch The Crown will already know Queen Elizabeth II spent some of her happiest years in Malta. The people of this majestic island are known for their hospitality and generosity, and while everyone else you know is fighting the crowds in Greece, you’ll be hanging out on this less discovered and even more gorgeous island. 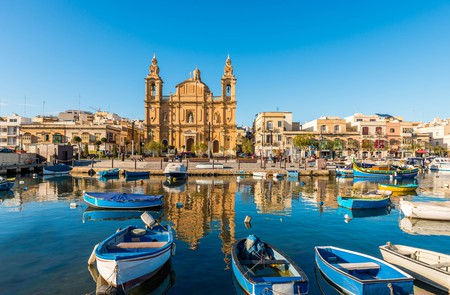 Skip Croatia and head to Montenegro this year. Its old towns will bring you back to another time and its nightlife will be fun too, without sending you home needing another vacation. The sea is stunning, the people friendly, and the food healthy and delicious. 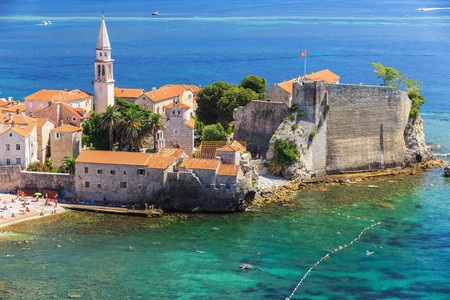 Lonely Planet has named Belfast and the Causeway Coast of Northern Ireland as the number one area in the world to visit in 2018, so book this one ASAP before it gets too crazy. Belfast is fun and modern, and the countryside is about as green and lush as you can imagine. Plus, the natural phenomenon that is the Giant’s Causeway is truly a must-see.

This Scandinavian country offers a healthy lifestyle, beautiful scenery whatever the season, and delicious and nutritious cuisine. Besides, where else can you watch the sunrise at midnight, catch the Northern Lights and hang out with polar bears?

Whether you want a historic and moving trip that includes a visit to Auschwitz, or an adventure of a lifetime spending the night in a coal mine, Poland is the place to go. It offers practically everything you could ever want at a cost that won’t break the bank. 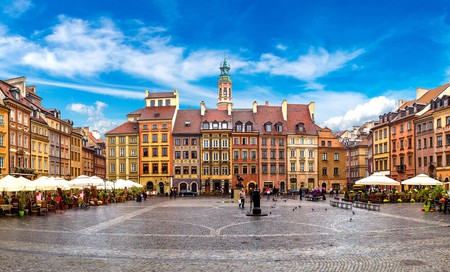 Do you want to experience breathtaking waterfalls, charming and artsy cities, killer castles and seven UNESCO World Heritage sites? Well, Romania is your spot. This splendid country should be on everyone’s travel bucket list. 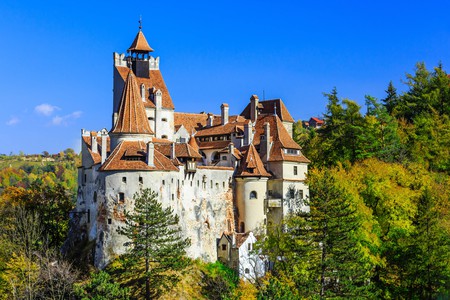 The medieval Castle of Bran in Transylvania, Romania. | © emperorcosar / Shutterstock
Give us feedback