11 Iconic Furniture Designers Of The 20th Century And Beyond 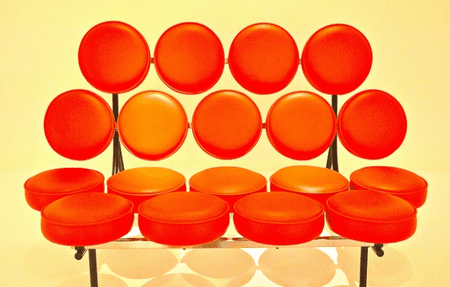 Throughout the 20th century, furniture became more than just a practical form. Through the careful and creative eye of a few leading designers, furniture would be inspired by architectural ideas and shaped to become a form of art. Culture Trip takes a look at the leading designers who not only pioneered bold creations during their time, but who also developed iconic styles that defined an era and beyond.

Scottish designer Charles Rennie Mackintosh was one of the major artists preceding the Modernist Movement. He is considered as being one of the most authoritative advocates of the Glasgow School of Art. Mackintosh’s creations are known for their more simplistic style, rather than use of bold embellishments or patterns. He also tended to balance the practical side of design with artistic elements mainly inspired by Art Nouveau and Asian art. The combination would seal his status as an exemplary figure among European designers. 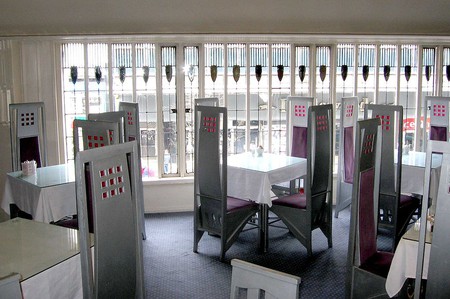 The Room de Luxe at The Willow Tearooms, Glasgow designed by Charles Rennie Mackintosh in collaboration with Margaret MacDonald | WikiCommons

Born in Wisconsin, Frank Lloyd Wright was inspired to pursue a career in architecture, and at the age of 20, he moved to Chicago to work with pioneers in the design field. He found work with Adler and Sullivan, whom he collaborated with for nearly a decade. In 1893 he started his own business in Chicago and began to herald a new concept in architecture that focused on organic styles. While best known for innovative architectural projects such as the Larkin Building and Unity Temple, Wright also dabbled in furniture design inspired by the exterior of his suburban projects such as the Prairie School. His combination of interior and exterior designs made him one of the most renowned American architects in history. 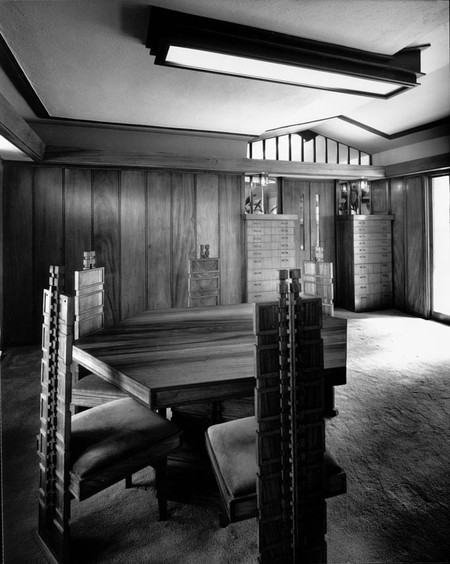 Charles-Édouard Jeanneret-Gris – also known as Le Corbusier – was a Swiss-French architect and designer famed for his urban planning projects such as the Unité d’Habitation in France and restructuring Chandigarah, the capital for Indian states Punjab and Haryana. Le Corbusier continued to contribute innovative architectural projects throughout his career, including in the field of furniture design. He established his own furniture design company in 1928 with a standout collection, including a series of lounge chairs through a collaborative partnership with Charlotte Perriand and Pierre Jeannerret.

After graduating from the Bauhaus (an esteemed art school in Germany), Marcel Breuer began working in Berlin before moving to the US in 1937; he eventually opened up his own practice in 1946. It was his Wassily Chair, named after Russian painter Wassily Kandinsky, that earned him recognition. A clean break from the more traditional heavy furniture designs at the time, the Wassily Chair’s light frame was inspired by the smooth tubular steel more so used for bicycles, a forward-thinking style that ultimately embodied his Bauhaus roots. 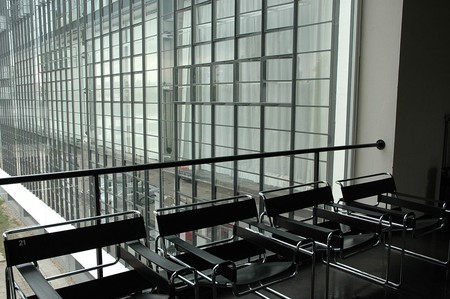 Wassily chairs in the Bauhaus of Dessau

Although first denied to assist Le Corbusier, Charlotte Perriand’s tenacity would earn her a well-deserved spot at the furniture design studio where she was an influential partner in developing Corbusier’s chair collection, with standout pieces such as the Grand Confort. After leaving Corbusier’s studio in 1937, the French designer and architect would continue to develop her designs with a careful aesthetic by applying a variety of materials to her practice. 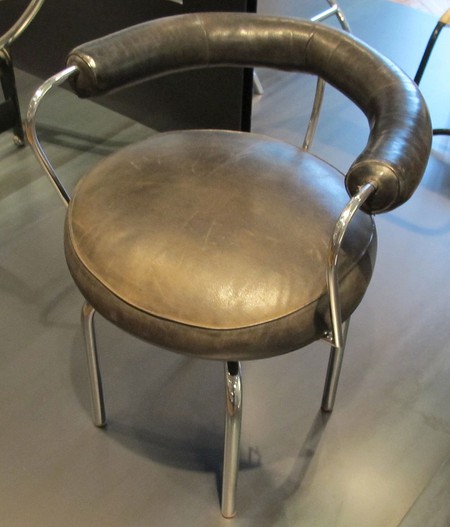 Charles and Ray Eames dominated the furniture design scene in the US from the early 1950s to the 1970s, and they are most known for their Eames Lounge and Ottoman chairs. Although the duo spanned into other artistic projects such as photography, film and other architectural ventures, the power couple is renowned for their significant contributions in creating modern works within the US. The furniture design of Charles and Ray Eames would serve as inspiration for other leading designers during their time. 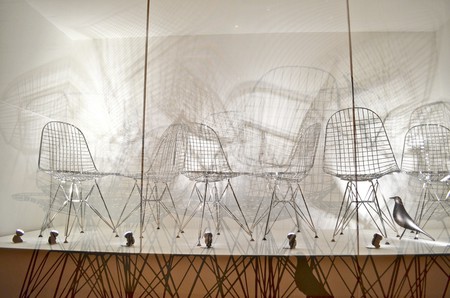 Inspired by architect Ernesto Nathan Rogers, Vico Magistretti began his design career by developing urban projects within the city of Milan. He made the move from industrial design to furniture in the 1950s and developed his career through partnering with numerous furniture companies. Magistretti is regarded as one of the leading Italian furniture designers of the mid-20th century as he received accolades for his work, including two Golden Compass Awards and a Gold Medal of the Chartered Society of Industrial Artists & Designers. A selection of his work is also featured at the MoMA in New York. 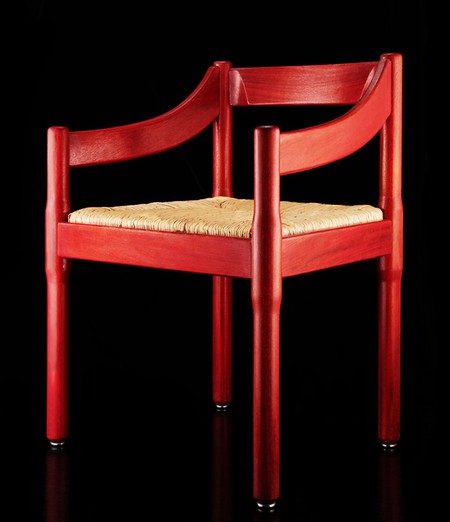 Danish architect and designer Arne Jacobson is best known for his iconic egg-shaped chair that has seemingly been appropriated into other design trends throughout the years. Inspired by the designs and materials used by the Eameses, Jacobson soon began to move from the world of architecture to furniture design in the 1950s, delivering a variety of stylish and light chairs of which notable pieces such as the Egg Chair would stand the test of time. He is recognized as a profound contributor to Scandinavian design.

Renowned French designer and architect Philippe Starck is best known for his incredible number of industrial designs and products. After designing mass products for his company Starck Product (or Ubik), his portfolio expanded to include furniture, interior design and other consumer product lines. He also went on to develop buildings in Japan, France and USA, including but not limited to the Hotel Royalton in New York, Asahi Beer Hall in Tokyo and the Alhondiga venue in Bilbao. Starck’s work has been featured in a number of art and design museums throughout the world. 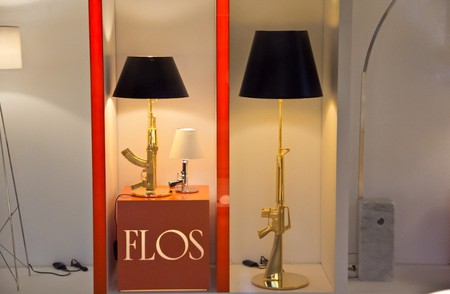 By studying under the guidance of renowned architects such as Walter Gropius and Marcel Breuer, Bassett entered the furniture design business with notable years of experience in architecture. It was when she moved to New York and met her husband, Hans Knoll, that she decided to venture into the furniture business. Using her background in architecture, she applied use of space and modern touches to the company’s furniture collection. Although Hans Knoll would pass away, Bassett continued to run the company and its daily endeavors, sealing its success as a leading company that pioneered popular and iconic furniture from the 1950s-1960s.