11 Cheap and Unexplored Places to Visit in May 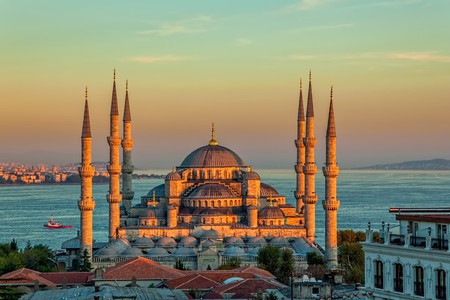 The month of May marks a bittersweet goodbye to spring, with summer starting to seep slowly into the air. It is a perfect time to travel as temperatures rise and there are fewer tourists about than in prime summer. So if you’re feeling ready for a holiday, look no further than these 11 cheap and unexplored destinations around the world that are at their peak this time of year. 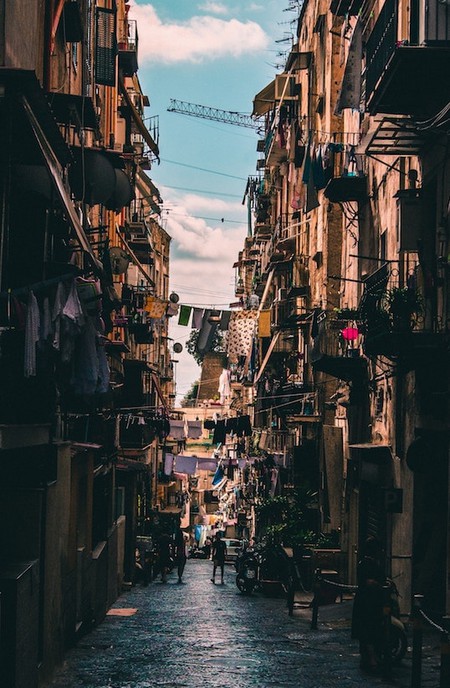 Naples’ undeserved bad rep with tourists means it is both strikingly affordable and deliciously authentic. You will savour the best pizza and mozzarella di bufala of your life and have the chance to explore some of Europe’s most beautiful landmarks, which remain behind from a distant past where this city was among the most prosperous in Europe. 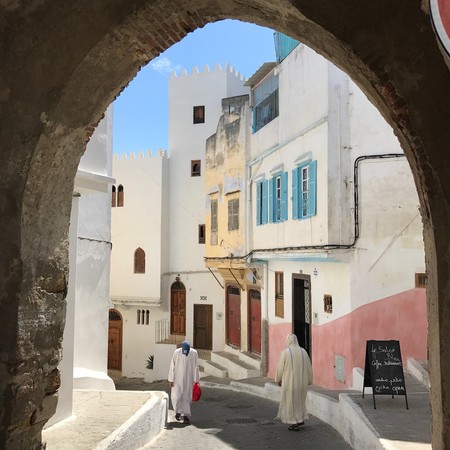 Known for centuries as Europe’s gateway to Africa, Tangier is a port city with a fascinating literary history, tantalising food and breezy beaches. The Grand Mosque is a must-visit, and the prices here are as friendly as the people. 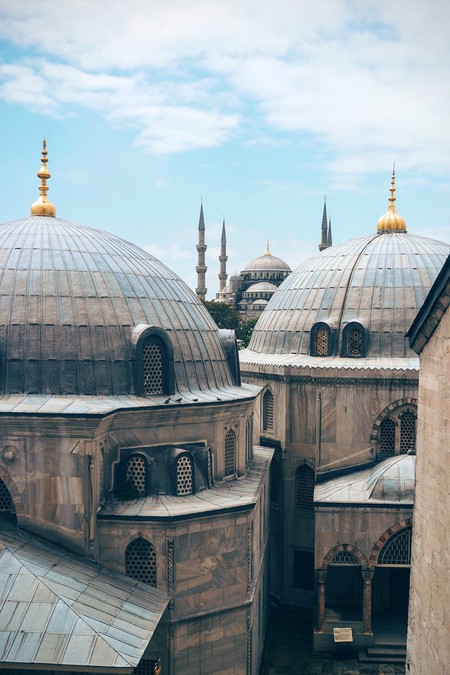 From the famed Hagia Sophia to the Topkapı Palace, Istanbul is a gem of a city. Though we can’t say by any means that it’s untouched by tourists, it retains an air of mystery and is at its best in the month of May in terms of not being overcrowded. Stroll the markets and leave room in your suitcase for all the treasure you’ll want to bring home – you’re going to need it. 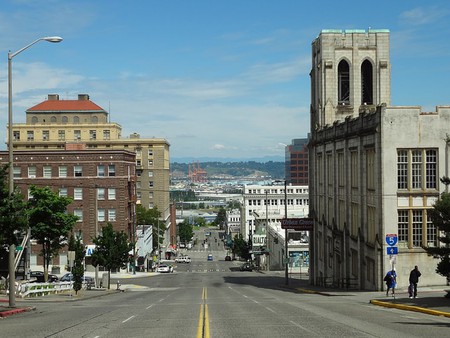 Opt out of Seattle and make your way to neighbouring Tacoma instead. Its Museum of Glass is world-famous if you’re art-inclined and its nature is unmatched as well, with the crisp waters of the Puget Sound and the twisted trails of Mount Rainier on its doorstep. You’ll enjoy Pacific Northwestern hospitality, live country music at local bars and some of the best farmers markets in the country. 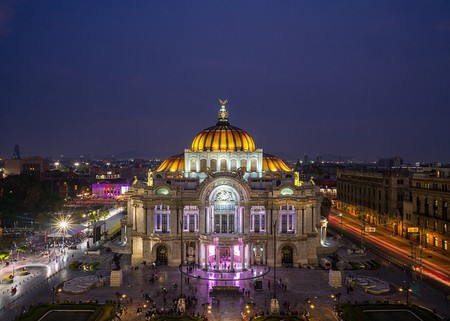 Not unlike Naples, the capital of Mexico has somewhat of a criminal history, but being as safe now as most other big cities around the world makes it a must to visit ASAP. Its art scene is booming, with galleries popping up on every corner. Culture is ripe all around the city from theatre to music and you’ll get an authentic taste of the country that’s hard to come by in the more touristy Riviera Maya. 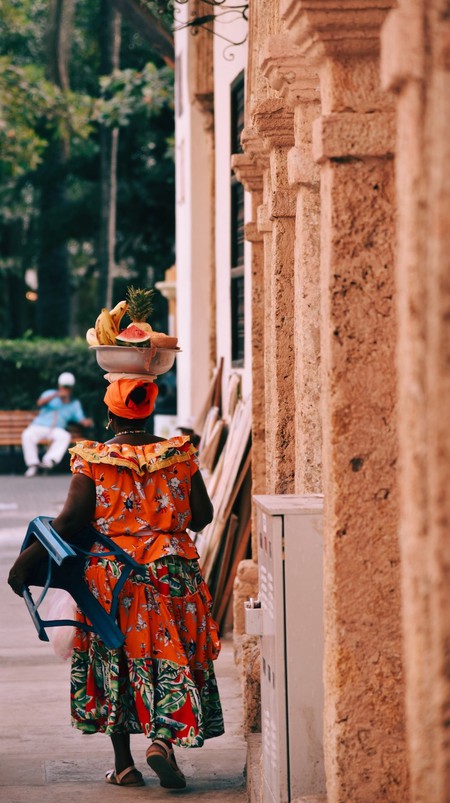 Founded in 1533, this port village lies on the northern Colombian coast and welcomes visitors with supreme beaches, an evocative old town and stunning colonial architecture. It is also one of the safest places in the country and the perfect spot to take some time off to relax. Don’t miss the street markets with their local handicrafts and one-of-a-kind beachwear just in time for summer. 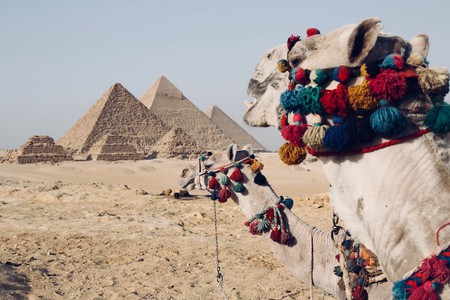 Walk in the steps of human innovation and history as you take in epic landmarks, including the Pyramids of Giza and the Sphinx. But beyond that, make sure to spend time in Cairo itself, from the bustling markets to the Al-Azhar Park and the old city. 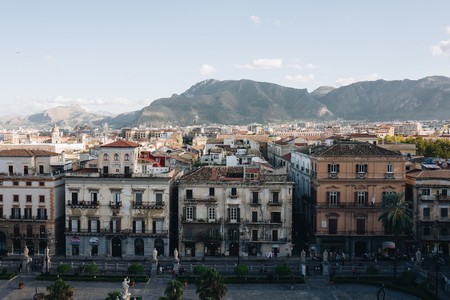 If decrepit beauty is your city style of choice, look no further than the capital of Sicily. From its ninth-century Palazzo dei Normanni to its 12th-century cathedral, Palermo is overflowing with impressive buildings that stand alongside newer builds on dusty cobbled streets. The food here is some of the best in the country and the people among the most soulful Italians you’ll ever meet. Don’t miss the fried potato sandwich stands hidden around the market. 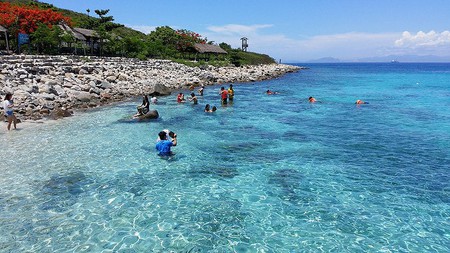 Located on the idyllic Cam Ranh Bay, this is the perfect May destination to bask in some sun in a not-so-obvious place. Treat yourself to fresh and delicious Vietnamese cuisine and spend your days reading, swimming and lazily strolling around town. An international airport means it’s easy to get here too. 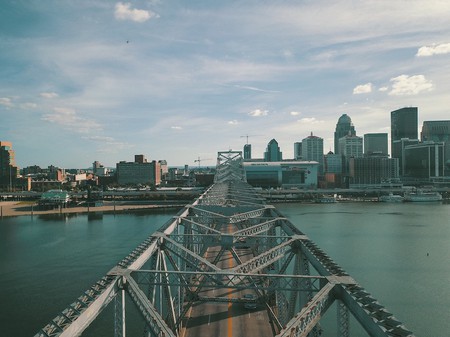 After the famed derby, which takes place the first weekend in May, the crowds die down in this city. Bourbon whiskey here reigns supreme and a growing food scene means it’s a perfect place for foodies. For sports fans, Muhammad Ali’s childhood home is a museum, and speaking of museums, this city’s contemporary art museum is open 24 hours a day! 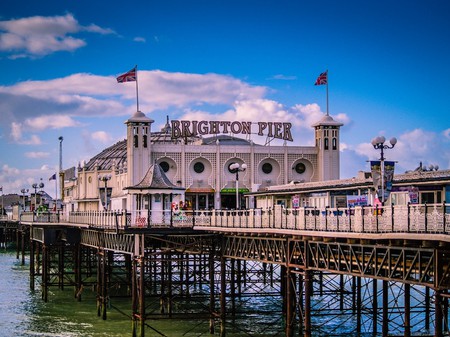 For a cheaper change from London, make your way to Brighton this month. Although a definite stop for those who live in the UK, its less obvious for tourists from abroad. There are myriad festivals and events that take place in May, including Brighton Fringe (May 4–June 3), National Vegetarian Week (May 16–22) and a lot of exciting music and theatre performances. Ideal for a quick weekend breather, don’t miss the Brighton Pier or the Royal Pavilion during your visit.