11 Cheap and Unexplored Places to Visit in June 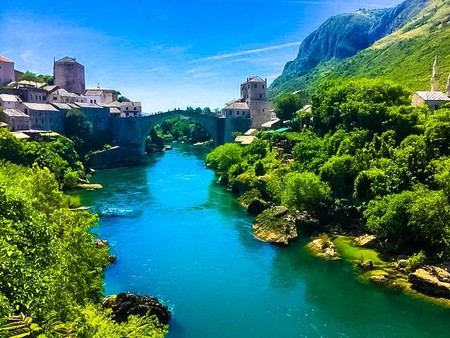 Summer is finally here and as many in the world prepare for a mass exodus to the same rosé-all-day beach clubs they attended last year, some travellers prefer somewhere a bit more unique. From the souks of Fez to the pristine coral beneath the waves of Mo’orea, here are 11 cheap and unexplored destinations to discover in June. 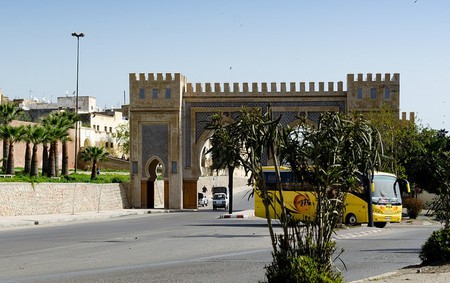 A more affordable and less overcrowded alternative to Marrakech, Fez is Morocco’s oldest imperial city. The weaver’s souk in the medina and the Tanner’s Quarter offer a rare and authentic glimpse into the making of Moroccan handicrafts. 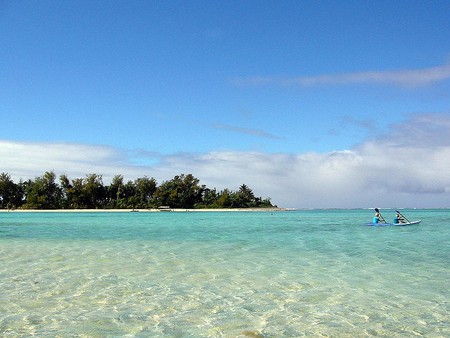 For a South Pacific escape look no further than the Cook Islands, a self-governing nation with political ties to New Zealand. Snorkelling and scuba diving are the name of the game in these immaculate waters and with June marking the start of the dry season, it’s the ideal time to make a splash. 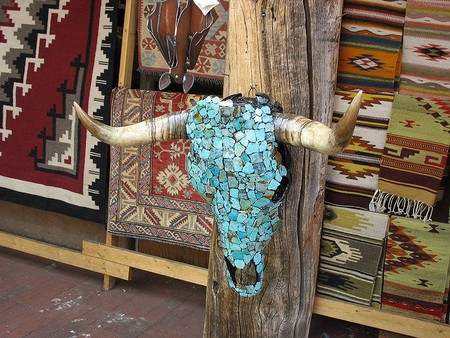 The capital of New Mexico should be at the top of any art lover’s travel list. Former home to artist Georgia O’Keeffe, the sleepy city boasts over 250 galleries and features the Native American Vendors Program market, where 69 participants belonging to a registered tribe sell their traditional wares in the open air. 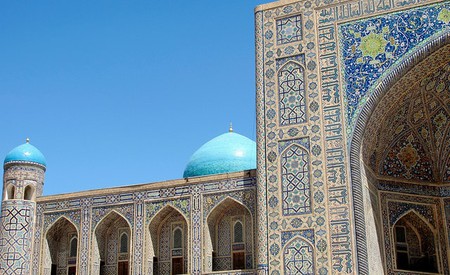 Journey back to the spice and luxury of the Silk Road in this historic city. Don’t miss the Registan, an ancient central square framed by three architecturally iconic madrasahs (Islamic schools) as well as the many mosques and mausoleums, which are among the most ornate in the world. Uzbek food goes down a treat too. 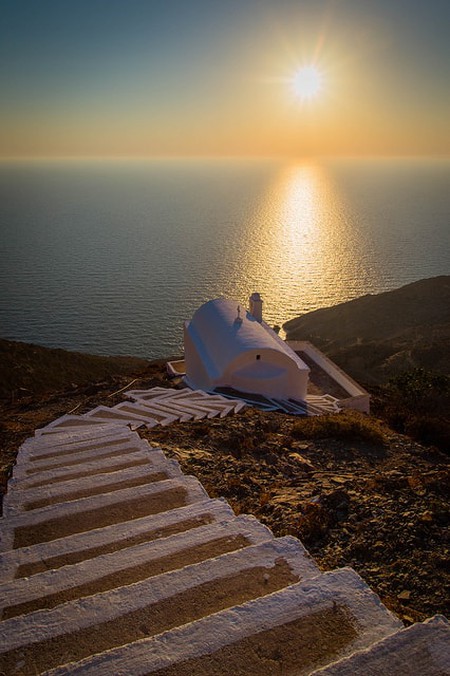 Unlike its sisters Mykonos and Santorini, Karpathos hasn’t made it to the top of the Greek island hit list, so it’s a good spot to park your umbrella if you want to avoid both breaking the bank and running into everyone you know. June is an idyllic month to visit here as the temperatures will still be on the cooler side. 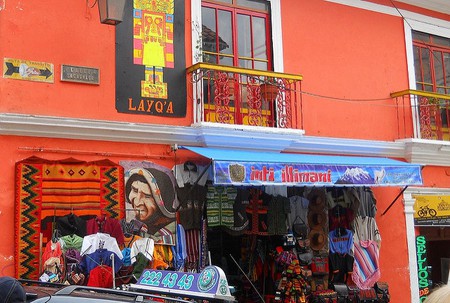 If skiing in the summer sounds like your cup of South American chocolate, look no further than June in La Paz. You can take to one of the highest ski slopes in the world for less than $70 (£53). And with five-star hotel rooms at Airbnb prices, you’ll have extra money to spend on local wares at the Witches’ Market (Mercado de las Brujas). 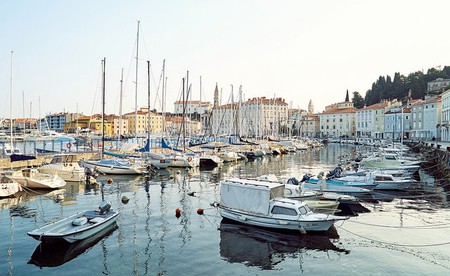 Another slightly off-piste European choice, this coastal town offers some of the freshest, cheapest and tastiest seafood in the world. Climb to the top of the bell tower for spectacular views or spend the day wine tasting in the neighbouring countryside. 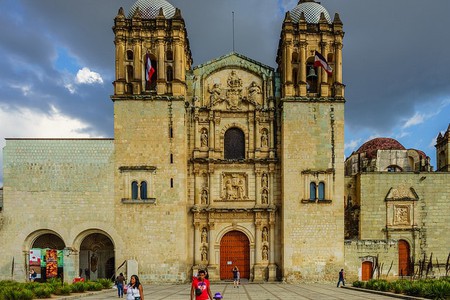 If you’re tired of munching on all-inclusive chips and guac in Cancun, try heading to Oaxaca de Juárez. Traditional Mexican street food, cobblestone streets and colonial architecture, washed down with a biting swig of mezcal, make this city one of the most charming in the country. 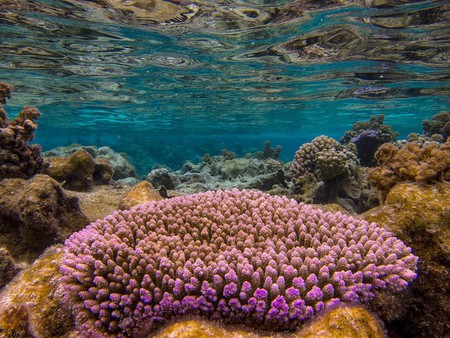 The closest to unexplored you can get in French Polynesia, Mo’orea is also the most affordable of the Tahitian islands. Spend your days diving among magnificent coral and stroll the beach for a multitude of free shell souvenirs to bring home.

Mostar is a relic of the Ottoman Empire. Its old town exudes a true old-world charm and boasts the stunning reconstructed medieval bridge, Stari Most. Enjoy the seasonal summer produce as fruit and vegetables come into their prime. 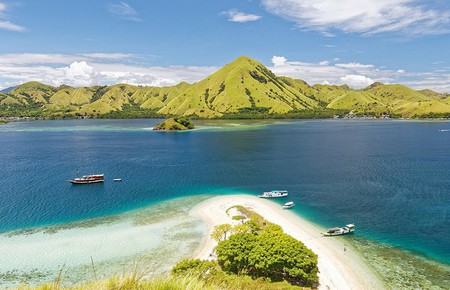 Bali tends to be the main tourist draw of Indonesia, so while others stroll the beach barefoot there, make your way to Komodo island instead. Home of the Komodo dragon, you can view these dinosaur-like creatures in their original habitat, swim with manta rays and gasp at some of the world’s most jaw-dropping sunsets.