11 Cheap and Unexplored Places to Visit in July 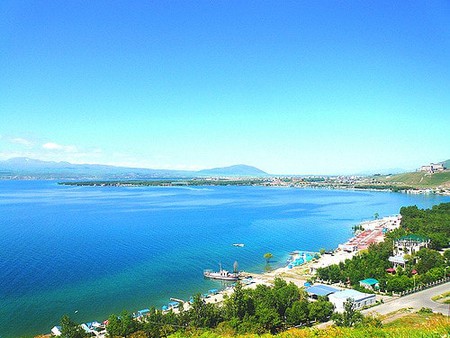 With summer in full swing, much of the world’s holiday spots are either cripplingly expensive and/or so jam-packed with tourists you barely have room to breathe. Here are 11 cheap and unexplored options to visit in July that will neither break the bank nor be too crowded to enjoy. 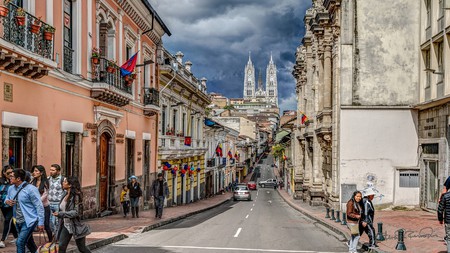 Quito, the first-ever UNESCO World Heritage Site, is at its prime in July and the ideal spot for those who don’t love being hot and sticky. July is the city’s warmest and driest month of the year, but warm for Quito means temperatures settle in the high 60s Fahrenheit (around 19 Celsius), so you’ll be comfortable and cool wandering the churches of the old town and sipping coffee under the shaded palms of the Plaza de la Independencia. 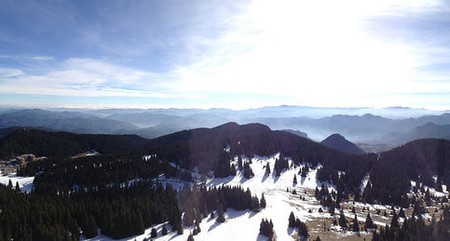 Visit this popular ski resort off-season for a relaxing stint in verdant nature. There are stunning walking, biking and horse riding trails to explore in the Rhodope Mountains as well as opportunities to rock climb. Some of the world’s most beautiful caves are also nearby. You can swim and fish in the rivers, enjoy picnics outside and generally spend a few days unwinding at a slow and affordable pace. 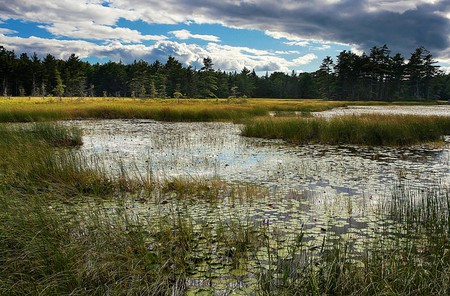 For a traditional East Coast summer at a budget-friendly price point, try Mount Desert Island. Seafood galore awaits you here – there is even lobster ice cream on offer. One of the the best spots to celebrate Fourth of July, the island hosts a patriotic parade and puts on concerts and a fireworks show for the occasion. Acadia National Park is another must, offering hiking, biking and some of the starriest skies in the country. 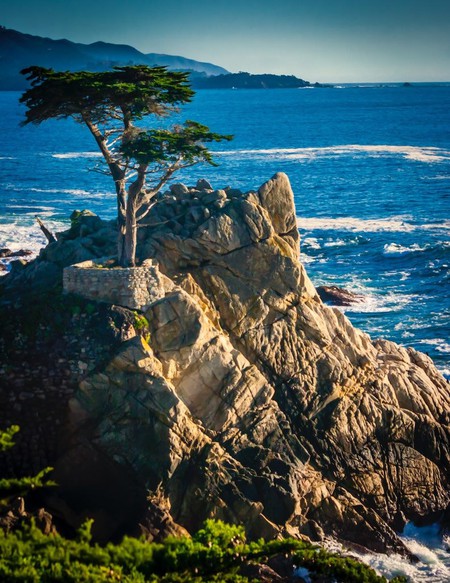 California’s casual vibes and friendly locals await you in Monterey. Make the drive from Los Angeles to cruise the Pacific Coast Highway and Highway 1, widely considered one of the most scenic road trips in the world. Upon arrival, enjoy long walks on the endless stretches of sandy beach, sip a margarita or cold beer on Fisherman’s Wharf and try out some super-fresh local seafood. You’ll be in holiday mode before you know it. 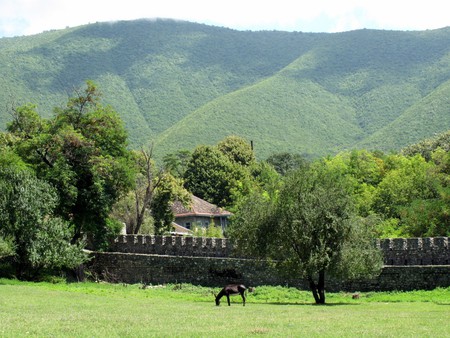 A true amalgamation of East and West, Azerbaijan is one of the cheapest countries you will ever visit. Although tourism here is on the rise, it is currently minimal, so you can still experience the authentic Caucasian culture. Şäki is known for its sublime Islamic architecture and intricate mosaics. Check out the local Museum of Folk and Applied Arts for a glimpse into the artistic tradition of the country and don’t miss the Palace of Şäki Khans, the 18th-century winter home of the King of Şäki.

Bask on the shores of one of the most beautiful lakes on the planet where history and nature harmoniously collide. In between swims, visit the Sevanavank Monastery, home to two stone churches that date back to the ninth century; Hayravank Monastery overlooking the lake and Noratus Cemetery, which is filled with hundreds of carved stone memorials to honour those buried there. 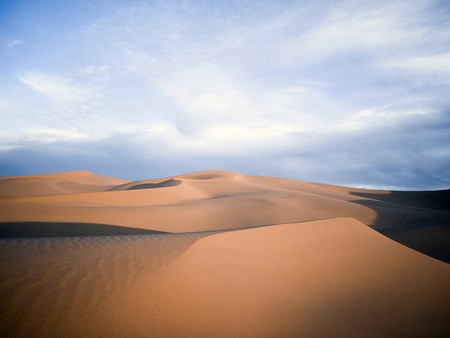 Experience Mongolia’s annual Naadam Festival, which takes place this year from 11–15 July. Horse racing, archery competitions and wrestling matches will keep your heart racing, while folkloric performances, choir concerts and presentations of the national musical instrument morin khuur delight and soothe your senses. After the festival, take a trip back in time by driving to Bayanzag, also known as the Flaming Cliffs, where the first nest of dinosaur eggs was discovered in 1922. 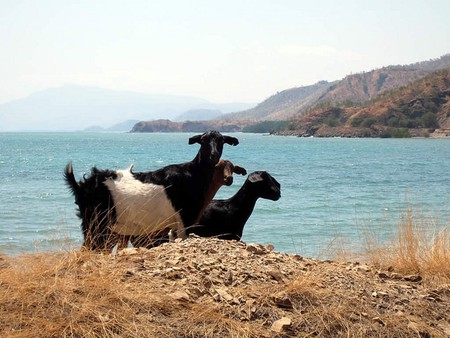 Go where almost no tourist has gone before, lounging on the breathtaking beaches of one of the world’s newest countries. East Timor, or Timor-Leste, was founded in 2002. It is not that far from Australia but feels like a completely different world. The roads are quiet, the seaside unspoilt and the hiking surreal. Atauro Island near Dili is home to the most biodiverse waters in the world. You will not want to miss diving here. 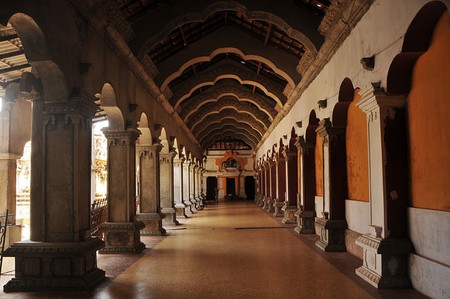 Located on the northern tip of the country, Jaffna will thrill foodies with some of the best cuisine in the country, including turmeric-infused dosas and fresh crab curries. Visit the grandiose Hindu temple Nallur Kandaswamy with its golden arches and gopuram tower. Stroll by Jaffna Fort on the coast, which was built by the Portuguese in the 17th century and later occupied by the British and Dutch. The Jaffna Archaeological Museum even houses the Dutch cannons that once stood there. 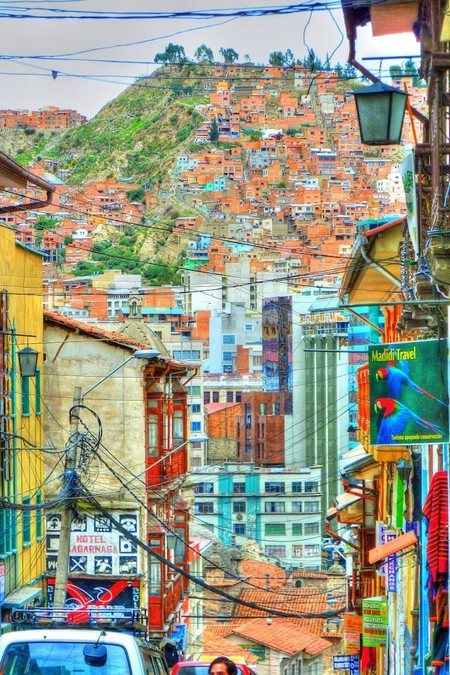 La Paz is the highest capital city in the world at more than 3,500m above sea level. July weather averages in the low 60s Fahrenheit (16 Celsius), so you can walk through the Witches’ Market to have your fortune told or browse the array of natural remedies, potions and voodoo trinkets on offer without breaking a sweat. Cholita wrestling is another local pastime worth checking out, where indigenous Aymara women combat male and female opponents. The city is also home to the world’s longest urban cable car. 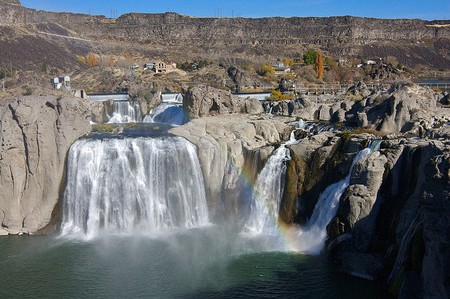 This incredibly affordable and friendly city is a great spot to hit in July. An array of hip restaurants and bars line the downtown area and the presence of the largest Basque community in the US means a Basque museum, cultural centre and as many authentic tapas as you can eat. Boise is also a great place for nature and sports enthusiasts, who will be happy biking along 25 miles of trails on the Greenbelt or floating down the Boise River in a tube.