These Are the 11 Best Places to Kiss Around the World 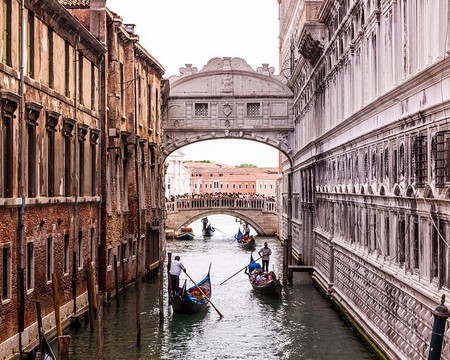 Get that Chapstick on and chew some extra sticks of mint gum because these are the 11 best places to kiss all around the world. 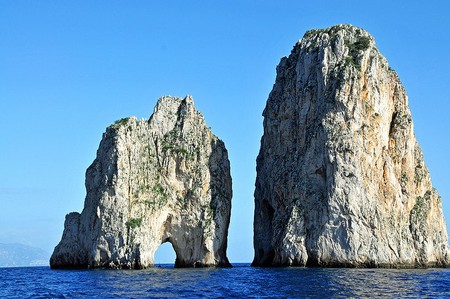 These three stunning rock formations in Capri, Italy, seem to jut magically out of the Mediterranean and can only be accessed by boat. It is said that kissing under the middle rock, or the Faraglione di Mezzo, will bring good luck to you and your partner for life. Jump in the sea afterwards and then head back to shore for lunch and sangria for the absolute best day ever. 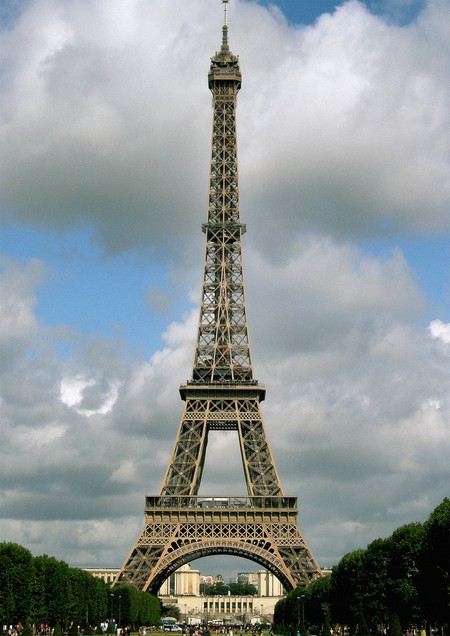 There is a reason the Eiffel Tower is probably the world’s number one cliche kissing spot and that’s because it’s the best. Head there at night for the added bonus of the lights – you won’t want to stop after one smooch! 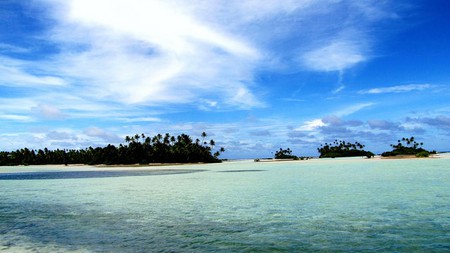 Be among the first people to bring in (and kiss in) the new year by heading to this tiny island in the Equatorial Pacific. Move quickly for this plan, though, because it is said the island is sinking and may not be around much longer!

Head to the East Coast of the US if you want your love locked down for life. The ‘kissing bench’ at Syracuse University in New York is said to bring everlasting partnership if you lock lips while sitting on it.

The Bridge of Sighs

Venice is without a doubt among the most romantic cities in the world, and to kiss in a gondola under the Bridge of Sighs is possibly the most romantic thing to do there, especially as your gondolier will probably be singing opera as you glide underneath. Swoon. As an added bonus, it is said that embracing beneath the 17th-century landmark will bring eternal love and happiness. 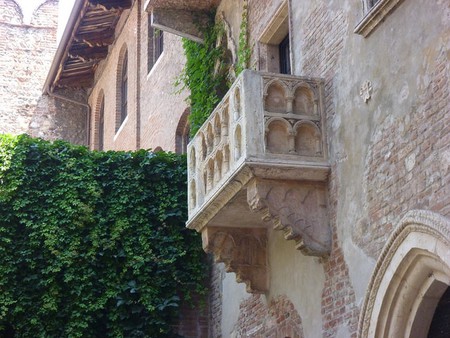 Head to the home of Shakespeare’s most famous lovers and enjoy a kiss on Juliet’s balcony in Verona, Italy. But beware: you do not want your story to end like R & J’s. So maybe just a quick peck is enough! 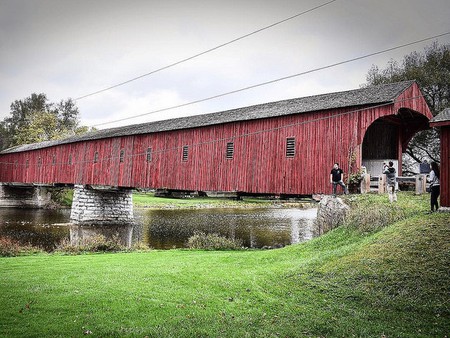 Colloquially known as the Kissing Bridge, Ontario’s West Montrose Covered Bridge is the last covered bridge in the region and the perfect spot to share a secret smooch. 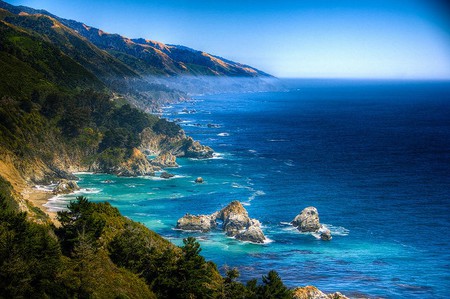 What better place to make out than the number one most romantic place in the world?

The Mouth of Truth 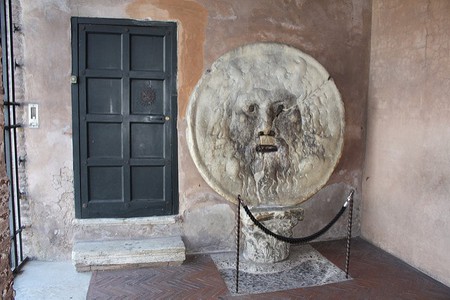 Give an ode to Audrey Hepburn in Roman Holiday and pledge your eternal honesty to your bf or gf with a kiss at this iconic Roman landmark. A word of warning: don’t stick your hand inside if you’ve told a lie recently. Legend has it that the mouth will cut it right off! 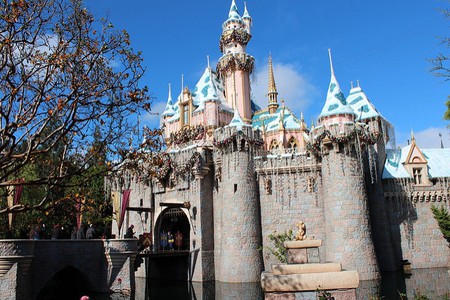 If you’re a Disney buff, is there really anywhere better to steal a kiss than the Magic Kingdom? 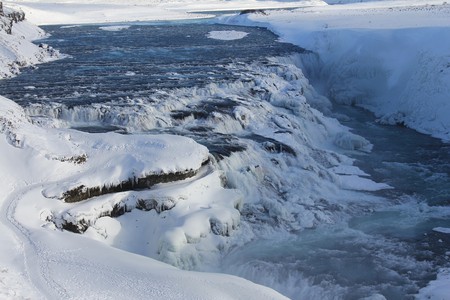 These incredible waterfalls in Iceland will make for the most warming kiss of your life if you go in winter. The sound of falling water is just about as romantic as it gets and you will never have a better excuse to cuddle up close than being surrounded by so much snow and ice.