10 Christmas Sweets from around the World

Gumdrops, candy canes, figgy pudding and sugar plums are just a few of the delicious sweets that come to mind when thinking about the Christmas season. Christmas stories and carols are sprinkled with references to the sweeter side of the traditional Christmas meal. Even Santa Claus himself has been known to enjoy a Christmas cookie from time to time. Below is a list of 10 traditional sweets enjoyed at Christmas in different countries around the world.

Despite its name meaning ‘Easter Bread’ in Spanish, Pan de Pascua is a traditional Christmas treat in Chile. This sponge cake is made using honey and ginger, giving it a delightfully sweet taste. Almonds, walnuts, candied fruits and raisins are also typically present. This cake was originally brought to Chile by German immigrants and has since found itself a staple of Christmastime in Chile. It is the perfect combination of two delicious Christmas desserts, German Stollen and Italian panettone. 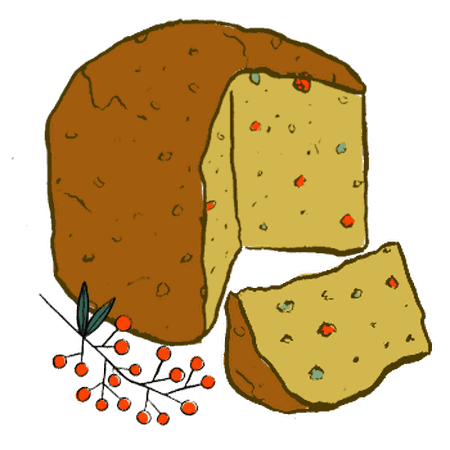 Originating from Spain, Turrón is a popular Christmas dessert consumed during the holiday season in many countries that were once part of the Spanish empire, including countries in Latin America. It typically comes in a round or rectangular form and is made using sugar, honey, egg white and toasted almonds. The first reference to the Spanish recipe is mentioned in a women’s handbook dating back to the 16th century but this tasty treat is believed to date back much further than that. It is believed to have originally been derived from the Muslim recipe for turun.

Christmas pudding dates all the way back to medieval England. It was, however, initially created as a way to preserve meat and did not become a tasty dessert associated with the holiday season until the 1700s. Often times referred to as plum pudding, it may be surprising to discover that this dessert does not actually contain plums. In the pre-Victorian England, the world ‘plum’ was often used as a term for raisins, which are commonly found in this pudding. Christmas pudding as it is known today took its form during the Victorian age. It is traditionally made from egg, suet, treacle and several spices for flavoring, prepared four to five weeks before Christmas.

Also known as a yule log cake, Bûche de Noël is a very popular Christmas dessert in France, Quebec and other former French colonies. Traditionally, it is made by baking a sponge cake in a shallow pan, frosting it, rolling it into a cylinder and frosting it again. This process gives it the ‘log’ shape. Bark-like designs are often made in the frosting to make the cake appear more like a tree branch and are often decorated with this goal in mind. The cake itself dates back to the 19th century, but referring to it as a ‘yule log’ did not become popular until the first half of the 20th. 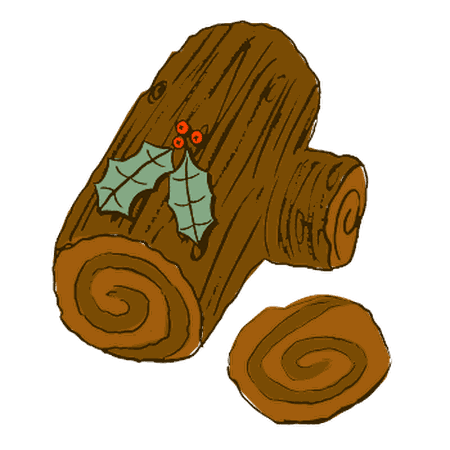 Bibingka is a spongy rice cake traditionally served at Christmastime in the Philippines as both a breakfast food and a dessert. It tastes slightly sweet and is best eaten hot. Made primarily from rice flour and coconut milk, it is the variety of toppings that make bibingka a sweet treat. While rice flour is traditionally used in the production of this cake, other types of flour can be substituted resulting in a slightly different flavor. It is common in the Philippines to see these cakes being sold outside of churches in the days leading up to Christmas.

Originating in New Zealand but named in honor of a Russian ballet dancer, Pavlova is a unique dessert served down under in the summer months, particularly during the holiday season. It is a meringue-based cake with a crisp crust, marshmallow-like center and topped with whipped cream and fruit. Also popular in Australia, this dessert is a light treat that perfectly suits the season. The recipe is believed to have originated in the mid-late 1920s after famous Russian ballerina, Anna Pavlova visited New Zealand and Australia on her world tour.

Similar to gingerbread, Lebkuchen is a traditional Christmas treat in Germany. Originally invented by monks in the 13th century, this cookie has become a symbol for the holiday season in its native country. Common ingredients include honey, spices and nuts and the taste can range from sweet to spicy. Although usually soft, a harder type of Lebkuchen is used to make the heart-shaped versions of this sweet that can be found at many Christmas markets around the country. Visitors to Munich’s Oktoberfest may recognize Lebkuchen hearts, it is very common to see them dangling from the necks of dirndl-clad women during this festival. 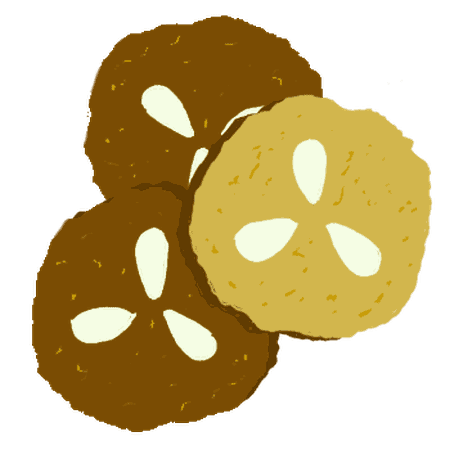 Rum Cake is a popular Christmas fruit cake from the Caribbean. Stemming from traditional European fruit cakes, the main difference between this cake and others is the alcohol. This particular cake is made with rum, wine, and dried fruit. The dried fruit is soaked in the rum for months before the preparation of the cake begins. The dough is prepared with caramelized sugar and the alcohol infused fruit pieces are added to create this unique cake found in places such as Jamaica, Puerto Rico and St. Vincent and the Grenadines. Be careful when enjoying this delicious treat, though, it is possible for excessive amounts to lead to intoxication.

During the Christmas season, it is impossible to miss szaloncukor in Hungary. This chocolate covered, fondant candy has become heavily associated with the holidays. Traditionally, the brightly wrapped candies are hung as a decoration on Christmas trees. This tradition dates back to the 19th century and it is generally accepted custom that the children should eat all of the candies on the tree before the season is over. The candies come in a variety of flavors such as vanilla, strawberry, hazelnut and coconut ensuring that there is a favorite for everyone. 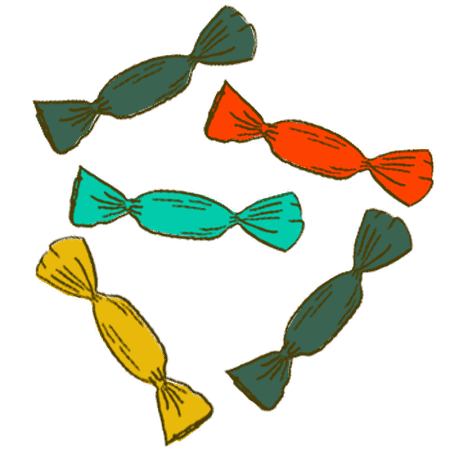 Vaniljekranse translates from Danish to ‘vanilla wreaths’ and that is exactly what Danish butter cookies are. These delicious little cookies are a staple at Christmas in Denmark, as well as other countries, such as the Dominican Republic. With a simple vanilla taste and slightly crisp exterior, these cookies make it difficult not to smile. Thanks to the export of these tasty cookies during the holiday season, many people around the world have the opportunity to incorporate this delicious Christmas treat into their own holiday traditions.