10 Books You Need to Read Before Christmas

Reading during the festive period is a wonderful way to get into the Christmas spirit and enjoy the delights of the holiday season. From endearing short stories, children’s fairy tales and epic historical novels, throughout literature stories have illustrated the magic and excitement surrounding winter. We have compiled a list of international titles that are guaranteed to warm the heart and bring back the thrill of Christmas in preparation of the big day.

A Christmas Carol is a timeless classic and perhaps one of Charles Dickens’ most celebrated literary contributions. Since its publication in 1843, the phrase, “Merry Christmas” has been popularized and the story has graced the bookshelves of many generations. The simple allegory of an old miser portrays a moral transformation, continuing to teach readers to honour Christmas in our hearts and to spread love, joy and charity. Dickens wonderfully relates his own secular vision of Christmas, exposing Victorian traditions and the desperate plight of the poor in the mid 19th century—indeed, he greatly influenced the Christmas of Western culture that we experience today, complete with its seasonal gatherings, traditional food and drink and heart-warming festive spirit. Through engaging characters, poignant depth and fantastic narration, the work still draws in an extensive readership today and has become somewhat synonymous with the sentimental celebration of the season. 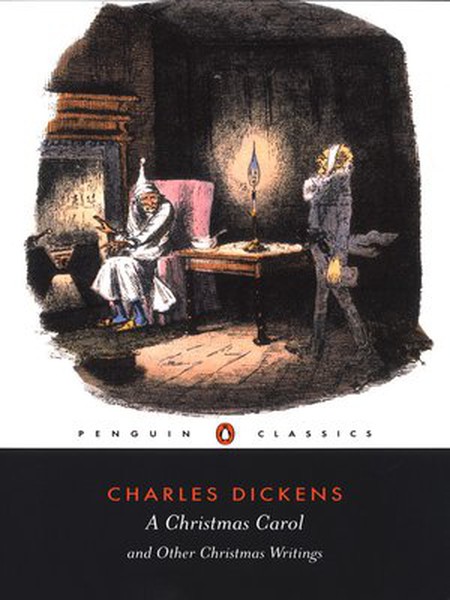 Reading The Polar Express before Christmas continues to be a magical festive tradition for many children. Yet alongside the beautifully illustrated pictures and the relaxed narrative style, the story carries a delicate poignancy and deeper meaning that similarly applies to adults. The novel follows a young boy, who on a snowy Christmas Eve, boards an enchanted train headed for the North Pole. Upon arrival, he meets Santa himself, who offers him any gift he desires. Receiving a bell from a reindeer that only true believers can hear, Chris Van Allsburg’s tale explores the themes of trust and powerful imagination that are intertwined with the magical essence of Christmas. 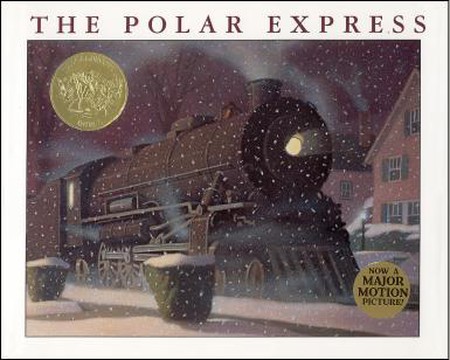 The Lion, The Witch and the Wardrobe by C. S. Lewis | England

The first of seven published novels that comprise The Chronicles of Narnia, The Lion, The Witch and the Wardrobe is a high fantasy novel set in the deep winter of the fictitious land of Narnia, complete with talking animals and curious mythical creatures. Having been evacuated from London due to the onset of the First World War, the Pevensie children live in an old house in the countryside and accidentally find an entrance to mysterious land through the dusty wardrobe in one of the spare rooms. Stepping through, they embark on a fantastical adventure in a land ruled by the evil White Witch, whose reign ensures that it is “always winter, but not Christmas”. Caught in an endless winter, the novel is a perfect accompaniment to festive reading in the warmth of one’s home and will allow imaginations to be stretched with tales of dwarves, centaurs, fauns and giants—and none other that Father Christmas himself. 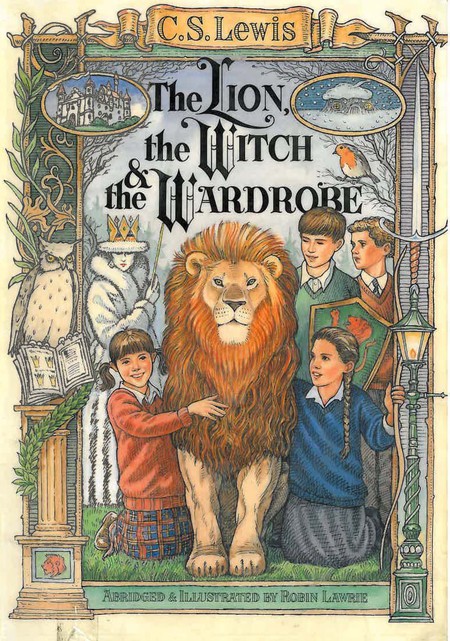 This mysterious tale unfolds in a dream-like sequence and focuses on the struggle between good and evil by two children, Gerda and Kay. When the boy’s grandmother tells the children about the Snow Queen who rules over snowflakes, known as “snow bees”, they begin to see the supernatural being in places where the white specs cluster the most. Alongside wicked goblins, magic mirrors and mischievous demons, the story of the endurance of childhood friendship is embodied in Gerda’s search for her friend Kay, who has been abducted by the icy fairy and brought back to her frozen palace. Brought to life by evocative illustrations of wintry scenes and magical beings, this remains one of the most loved, fairy tales written by Danish Hans Christian Andersen and brings to life both the mysticism and perilousness of the winter season. 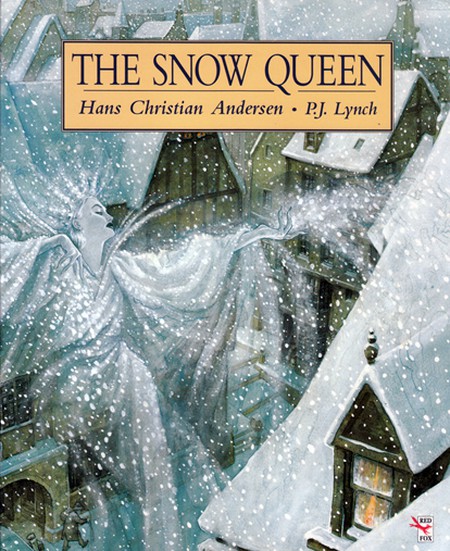 Louise May Alcott’s Little Women has one of the most cherished Christmas reads in festive literature. The tale of the March sisters begins on Christmas Eve with the infamous line —”Christmas won’t be Christmas without any presents”—as they lament their genteel destitution, their fathers’ absence and their inability to own, and gift, pretty things. Yet the girls are determined to have a wonderful season and Christmas ends up being a time of joy, laughter and love. The novel follows the sisters throughout the year, giving insights into their boisterous characters, traditional Victorian customs and problematic relationships, before coming full-circle and ending in another Christmas scene. 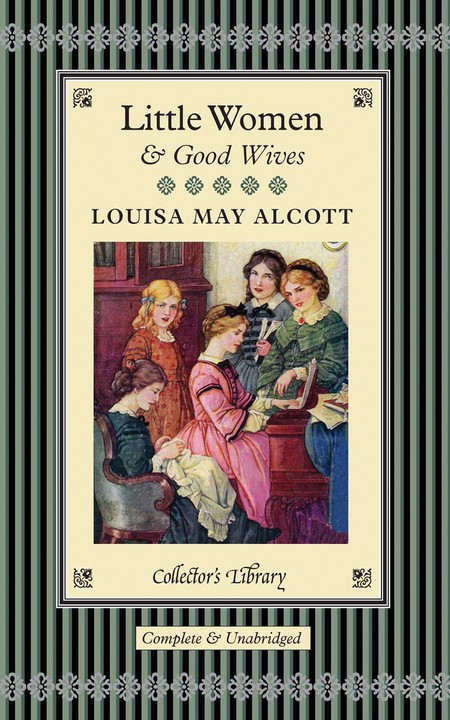 The Nutcracker by E. T. A. Hoffmann | Germany

Few people can tell you who E. T. A. Hoffmann is, whilst many recognize one of the most famous Christmas tales – The Nutcracker. Since its publication in 1816, the story’s adaptations have fascinated audiences, inspired numerous ballet choreographers and appealed to composers, most notably the Russian musician Tchaikovsky. The tale centers on the young Marie Stahlbaum and her favorite Christmas toy, the Nutcracker, who magnificently comes alive, defeats the menacing Mouse King and takes her away to a magical kingdom of the Sugar Plum Fairy. The delights of the Christmas season are beautifully illuminated and the book is a pleasure to read. Today, the tale’s enchanting spirit and imagination continues to ring true and appeal to the sense of wonder we all share, reminding us of the importance of keeping in touch with the child within. 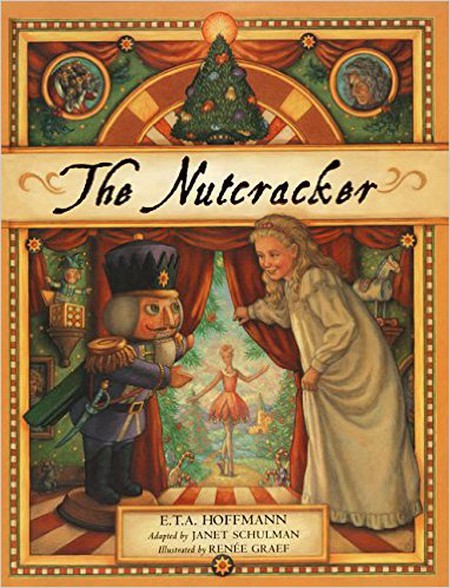 The epic novel, published in 1957 in Italy, portrays the effects of the 1917 Russian Revolution and its aftermath on a bourgeois family. For many, the novel is a love story against the backdrop of Russia’s historical upheaval at the beginning of the 20th century. The themes of loneliness, individuality and corruption lie at the heart of the tale and powerfully explore the political and social structures surrounding the Soviet state. Set to a backdrop of a snow-encrusted Russian landscape and comprising of a cheery festive party at the Sventitsky’s, Doctor Zhivago provides insight into Russian Christmas customs and makes one secretly glad not to be exposed to a winter as cold and bitter as the one described. 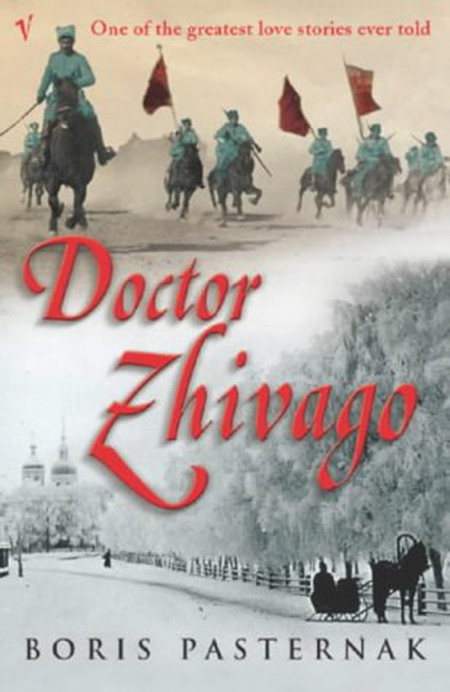 For lovers of detective fiction, the perfect Christmas selection would not be complete without an entry from the classic crime novelist Agatha Christie. Hercule Poirot’s Christmas is the ultimate holiday murder mystery and centers on a festive family gathering held by the sadistic multi-millionaire Simeon Lee. With numerous unexpected guests, the house soon plays host to a number of potential suspects when the revelry turns deadly. This mystery is devoid of familiar Yuletide cheer and instead, portrays disturbing scenes in the house of a malevolent lecher. For the Belgian detective, this proves to be no holiday as secrets must be uncovered and all motives examined. Ridden with bizarre twists and unexpected plotlines, Christie’s holiday novel is undoubtedly a page-turner. 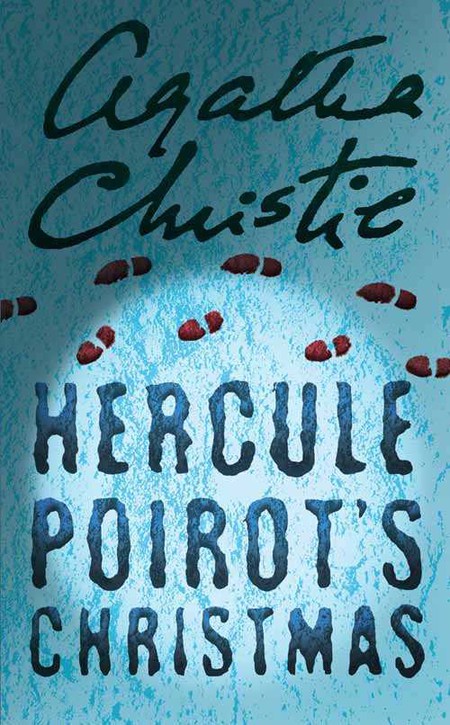 The Gift of the Magi by O. Henry | USA

Allegedly written at Pete’s Tavern in the heart of New York City, The Gift of the Magi is an exquisitely written short story about an impoverished young married couple and their struggle to secretly purchase presents for each other. The delightful Christmas classic has become synonymous with the sentimentality of gift giving during the festive season and carries a heart-warming message of how far people are willing to go in their love for each other. Despite being published in 1905, the tale’s connection between devotion and sacrifice continues to touch readers all over the world today. 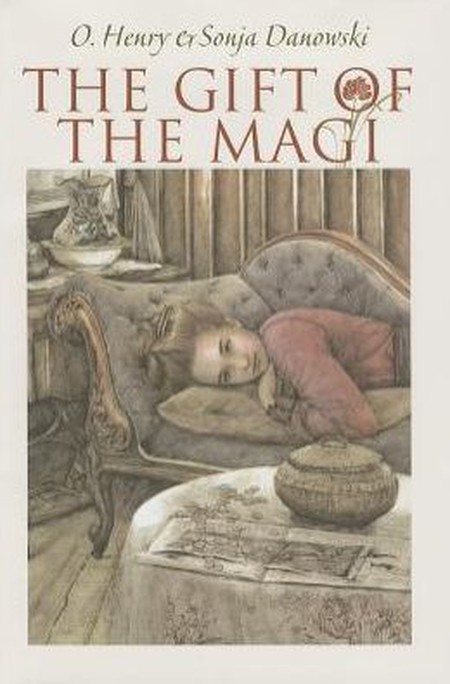 The Night Before Christmas by Nikolai Gogol | Ukraine

Most holiday literature buzzes with festive excitement, evoking a sense of cheerfulness and satisfaction in the magic of winter. However, Nikolai Gogol’s story succeeds in just the opposite. The Night Before Christmas is a macabre novel of lust, vice and vengeance, taking the form of a grotesque fairy tale in which the devil steals away the moon in order to take revenge on the blacksmith of a Ukrainian village. During the ensuing snowstorm, wandering men get lost in the darkness and all accidentally end up precariously taking refuge in the home of a respectable local girl. As devilry and mischief pervades on the night before Christmas, Gogol’s satire of hapless suitors, confusion and torment is far from the traditional Christmas tale, but offers a whimsical twist on the many staples of traditional Ukrainian vertep, a venerable form of puppetry. For those looking for Christmas literature without the holiday clichés, this little classic will not disappoint. 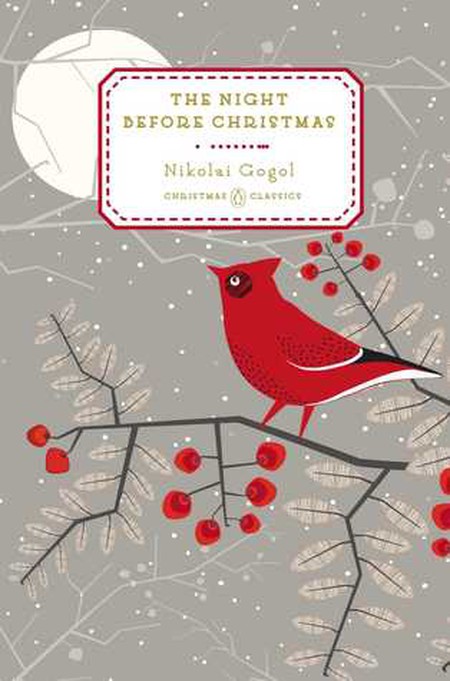 © Penguin Classics
Give us feedback