There is an apocryphal story about Ernest Hemingway that claims the great writer was lunching with friends one day, when he bet them he could write a complete short story with only six words. He won the wager with ‘For Sale: Baby shoes, never worn.’ The 140 characters afforded by Twitter therefore, should be more than enough for modern masters. We check out ten literature gurus who are well worth following on Twitter.

American writer M.R. Sellars is known for his novels in the thriller, mystery and horror genres. Responsible for the successful Rowan Gant Investigation series, Sellars is a prolific tweeter and can be found at @mrsellars. His writing career has been a curious one and back in the early 2000s, there were persistent rumors that he had passed away. His tweets cover all manner of topics including wry observations on current events, self-deprecation and tales from his life that roll from finishing novels, to buying beers, as well as a recent series of tweets that make up what he calls his #reallyshortstory about meeting a one-eyed woman called Clarence in a bar. He also throws in reminders to his followers that, despite the rumors, he is still alive: ‘In case you’ve been wondering #notdeadyet #stillhere’. 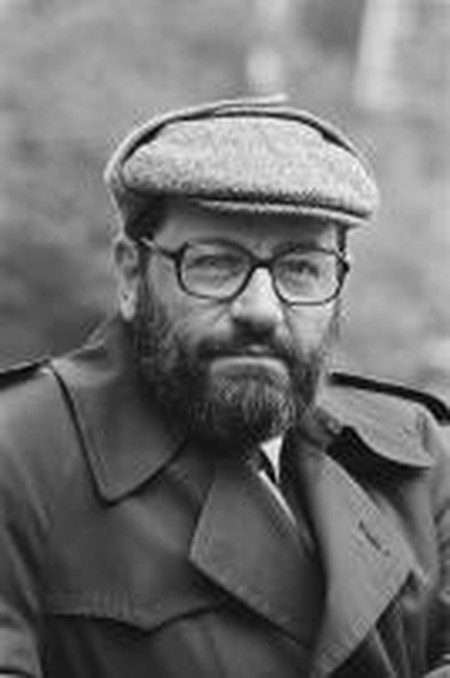 Umberto Eco is one of the giants of postmodern literature. The Italian academic is a novelist, essayist, scholar and semiotician and has been responsible for works such as The Name of the Rose, Foucault’s Pendulum, and The Prague Cemetery. His interests range from medieval philosophy to modern intertextuality and Eco has previously held professorial chairs at Harvard and Columbia. He tweets @umbertoeco in both Italian and English. Do not expect too many tweets from Eco though, but good things come to those who wait. Anyone who has dismissed Twitter as a shallow medium on which nothing of value is ever said, will be flatly contradicted by tweets such as ‘nothing is more fleeting than external form, which withers and alters like the flowers of the field at the appearance of autumn’. 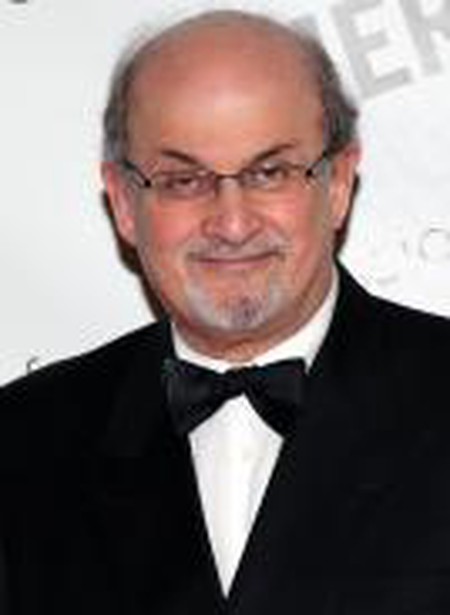 Another literary giant, the British-Indian Salman Rushdie is known as a brilliant novelist and essayist and a pioneer of magic realism. His most famous works include the Booker Prize winner Midnight’s Children and The Satanic Verses of 1988 that famously led to a fatwa being issued against Rushdie by the Iranian Ayatollah Khomeini. Now based in the USA, Rushdie is a frequent tweeter and can be found @SalmanRushdie where he answers fan questions about his work and future publications, handling keyboard warrior critics with eloquent wit and offering his wisdom to those who want guidance on what to read – one erudite response to a follower was ‘Try “The Confidence Man”, Herman Melville’s last novel’.

Ian McMillan is hugely well-known in the UK as a popular poet. Often known as the ‘Bard of Barnsley’ after his hometown in Yorkshire, McMillan describes himself on his Twitter profile @IMcMillan as the ‘Beat Generation Les Dawson’, after the famously curmudgeonly northern comic. McMillan tweets constantly throughout the day on everything from festivals and readings that he will be attending, odd conversations overheard and lines of poetry he has just made up. McMillan is also a superb exponent of palindromes, puns and garden path sentences and his tweets include ‘Pam ran backwards into a map’ and the magnificent ‘T.Eliot, top bard, notes putrid tang emanating, is sad. I’d assign it a name: gnat dirt upset on drab pot toilet. Palindrome’.

Harlan Coben is an award-winning thriller and mystery writer known for the Myron and Mickey Bolitar novels. His plots deal with unresolved problems and crimes with twisting narratives and new interpretations being revealed to previously unexplained mysteries. Based in New York, Coben tweets @HarlanCoben and can be found reflecting on the writer’s life, the frustrations on trying to finish his works, as well as book news such as signings, events and publication dates and media appearances. Coben is particularly known for tweets that poke fun at his own works such as ‘Woman sitting in front of me on plane falls asleep reading my book #tbt’, and tweets detailing his daughter’s failure to answer questions about her dad’s books correctly.

John North is a young British poet and the editor of The Cadaverine magazine, a forum for young writers and poets under the age of thirty. On Twitter, North is well tapped into key literary feeds and retweets work from other poets and writers including from the Poetry Society and SALT Publishing – so following @_JohnNorth_ will keep you up-to-date with what is being published, literary prize-winners and work from lesser known contemporary poets. North can also be found tweeting about his current reading habits – including some curious academic journal articles – images of libraries, and offering up his own poetic vignettes: ‘The swaying of leaves in a breeze/to a guitar in the sunlight./Bird settles on a branch’. 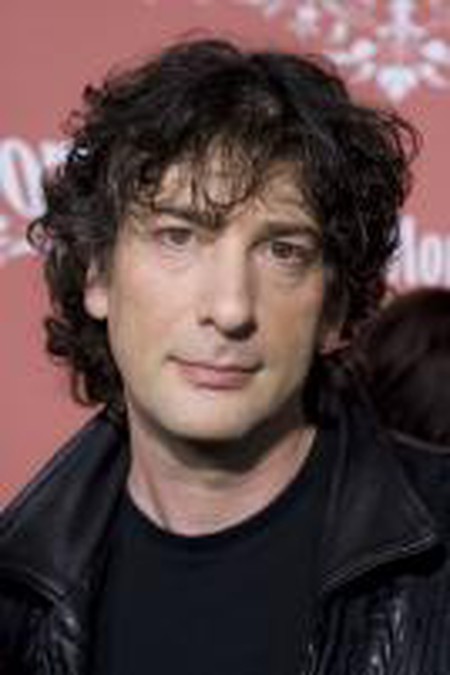 Neil Gaiman is a spectacularly successful British award-winning author now working in the USA. Perhaps best known for the comic book series The Sandman, Gaiman has also written novels such as Stardust, American Gods, and The Ocean at the End of the Lane in 2013. Gaiman is known for his imaginative power and working in the tradition of great British figure such as Lewis Carroll and Alan Moore. His tweets can be found @neilhimself, where the writer updates followers on his latest work, his favorite music, details about tours and public appearances and his current obsessions – ‘have decided to start showing everyone who comes over episodes of Sergeant Bilko. If they laugh, then they can stay’.

Lincoln Michel is the co-editor of Gigantic Magazine focused on art and short prose pieces and Electric Literature that publishes free short stories. Michel has also published fiction in journals such as NOON, Oxford American and Tin House, and has taught at Baruch College and Columbia University, having had his literary essays printed in Bookforum, The Believer, and The Paris Review Daily. He is based in Brooklyn and his tweets can be found here @thelincoln, where he provides an informed opinion on literary matters and awards, important information for writers, as well as social comment and slightly zany comic observations and ideas such as ‘J.K.Rowling announces that Hogwarts was pro-legalization and that “Hufflepuff” refers to exactly what we thought it did.’

Born in Hungary, George Szirtes came to Britain when he was eight years old back in 1956. Since then, he has become one of the finest poets and translators working today. He started publishing his work in the early 1970s and his collections of verse have won the Faber Memorial and the T.S.Eliot prizes. Szirtes teaches at the University of East Anglia in Norwich and is well-known in the UK media for his articles on poetry today. His approach to the character limits on Twitter, where he tweets at @george_szirtes, seems to be to take it as formal challenge and use the medium to create wonderfully compressed and condensed poetic statements including this wonderful piece of condensed description: ‘Ely on a clear frost-bitten day. Fields like dark envelopes slit with water. Cathedral gaunt and prickly, a bush full of spikes’.

Jeff Noon is one of the most unacknowledged talents in the world of literature. Noon works in the world of speculative fiction and acknowledges the influence of the likes of Jorge Luis Borges and Lewis Carroll. A previous winner of the Arthur C.Clarke, Noon has created short stories, plays, novels and poetry in his work Cobralingus, which also informs readers how to write poetry according to Noon’s idiosyncratic method. He has been an enthusiastic user of Twitter and can be found here @jeffnoon where he publishes what he calls his ‘microspores’, 140 character-long fictions that are often dark, surreal and invariably brilliant: “The morgue has a gift shop. You buy me an autopsy tea towel and a paperweight with a preserved slice of human heart inside it. So romantic!”