10 Accessories for the True Gentleman 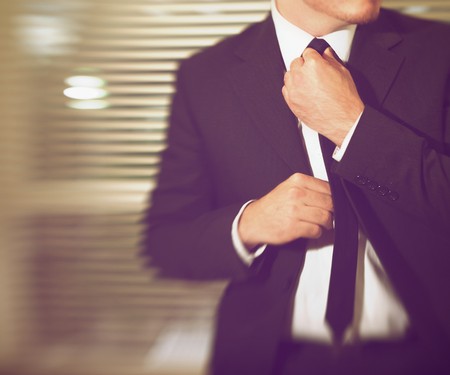 So, to pay homage to chivalrous heroes that came before us, here are some of the most sought after accessories from gentlemen of old; just for the sake of retrospection.

Starting from the Top: A Hat for every Man

The top hat is an age-old symbol of the chivalrous gentleman; but the stylish man of chivalry did not limit himself to something so formal. The true gentleman had a hat for every occasion, from fedoras and boater bashers, to brim and Panama hats, the real man had a collection to suit his needs.

Of course, where hats weren’t appropriate, the stylish gentleman would never be caught dead without a healthy application of Brylcreem to his hair. Remember, when it comes to being a gentleman, appearances count for a great deal, and they always have.

A Suite of suitable Suits

You may be proud of your handful of tailor-made suits, and rightly so, I’ll bet you look good in them. But for the classic gentleman, the right suit, at the right occasion, was everything. Whether it was pinstripe or corduroy, ash white or black; the true gentleman could always be marked by the quality of his suits, and he always had a selection of them to hand. 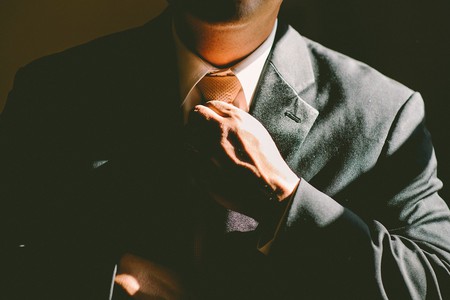 Winter-wear has always been a good time for the gentleman to strut his feathers, and the classic man of chivalry has always basked in the opportunity to don a stylish, designer cape-tailed waistcoat. Loved even today for their practicality and style; a quality waistcoat has never been cheap, but it has always been the ideal investment for a gentleman.

With our ever-growing awareness of cancer and other smoking-related diseases, the popularity of the pipe has waned somewhat over the years; but believe it or not, there was once a time when smoking a pipe was typical of all gentlemen, and even acted as a mark of prestige.

Polished oak and fine tobacco were the order of the day.

These days (and it is for the best), gentlemen prefer to come across as healthy, and so you’re likely to see little more than a vape in a contemporary gentleman’s hand. 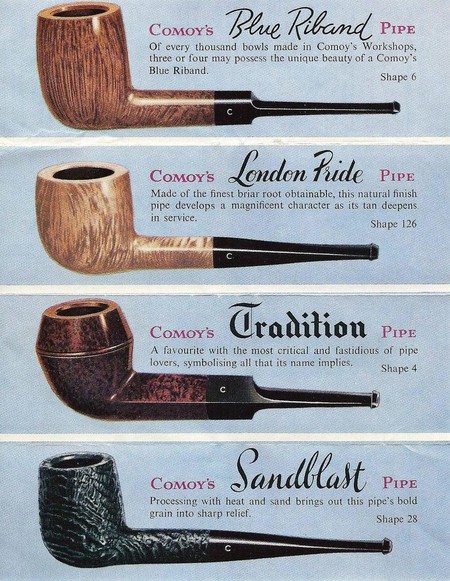 I can’t remember the last time I saw someone (who isn’t my father) packing a carefully folded pocket square or handkerchief into their jacket pocket, but there was a time when these handy pieces of cloth were an essential part of every gentleman’s outfit; and why wouldn’t they be?

The practicality of a handkerchief speaks for itself; they are good for noses, spills, and wiping womanly tears away from a 1920’s damsel in distress. I wonder if they will come back into fashion any time soon? 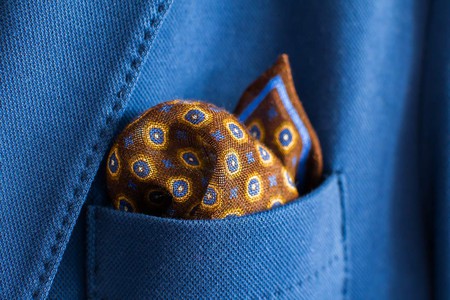 These days, Canes are seen more as walking sticks, reserved only for the elderly, the injured and stereotypical American pimps; but believe it or not, there was once a time when a man could be measured by the quality of his cane.

The cane was an expensive and admirable accessory amongst the gentry. Some were inlaid with precious materials such as gold, ivory or turtle-shell, while others were hand-crafted from rare and exotic woods.

Though somewhere down the line they came to be seen as impractical, and perhaps even got noticed as having a negative impact on the environment; so, you don’t really see them around anymore.

What could be a better symbol of refined manliness than well-groomed facial hair? Its popularity has endured throughout society in one form or another; and no man has taken more pride in and care of their facial hair than the classic gentleman.

Massive, elegantly groomed and well-oiled moustaches could often be seen roaming the streets of the Big-Apple in the 1920’s, and could even be found out in the pioneering wildlands of colonial explorers faces, without even a single bristle out of place.

Alcohol, whatever your feelings on the matter, have played an important role in all societies since even before the period of prohibition; and the finer the quality, the finer the status of its drinker. For this reason, it was a cultural necessity for the old-school gentleman to collect, share and display fine drinks.

This made it fairly common practice for the chivalrous type to carry with them, a designer hip-flask of superior quality, that said something about his status.

It is important to remember that as the years have gone on, the overall opinion surrounding alcohol has changed somewhat. At one point (and often enough, even now) it was an essential part of business meetings, gatherings, and after-dinner smoking sessions in the cigar lounge. 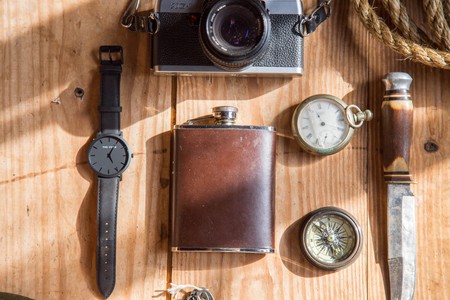 Is it a Wallet or a Purse?

When considering a man’s wallet, it is generally felt it should be toned-down, leather and small enough to fit comfortably in a man’s pocket. Though going back as far as the 1920’s, the place where we keep our hard-earned survival tickets has changed quite a bit.

Large, stylish purse-like wallets are generally associated with a feminine sense of style, and for the man on the go that needs both hands to be free, they seem awfully impractical.

But for the classic gentleman, practicality was often trumped by the need to be ostentatious about his wealth and class; and so, they were often found carrying large purses; or even more surprisingly, shoulder-strapped carry-bags (you know, hand-bags) to keep their essential belongings in. 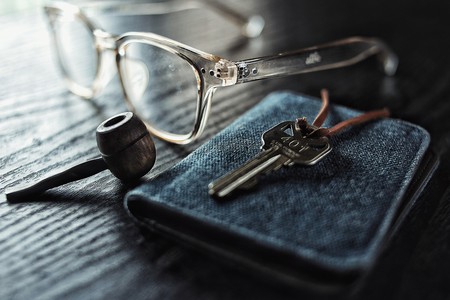 If men were into pipes, then classy woman smoked long, vogue-ish cigarettes; and since the prevailing opinion of women held by men at the time was that they were utterly incapable of anything other than being pretty and making babies, someone had to stand around with a lighter on hand whenever a woman needed it… or something like that.

Sleek, stylish cigarette lighters were kept by men, so that they could fulfill their social obligation of chivalrously lighting a woman’s cigarette for her. How many times have you seen James Bond or any other icon of charm smoothly whip out a polished lighter for a woman to offer her a flame, even before the cigarette has touched her lips?