The Best Towns and Villages to Visit in Nagorno Karabakh

Gandzasar Monastery, Nagorno Karabakh | © Marcin Konsek / WikiCommons / CC BY-SA 4.0
For a taste of a genuine off-the-beaten-track destination, it doesn’t get much more sublime or unusual than Nagorno-Karabakh, also known as Artsakh. Indeed it is one of the least recognised countries in the world, a disputed region and one that suits the intrepid tourist not afraid of an adventure. Travellers should still take due caution on their visit, as it is a former war zone. A visa must be purchased from the Ministry of Foreign Affairs in order to visit. Once you’re in the country, plot your adventure through these intriguing towns and villages.
Markets of Stepanakert © David Stanley / WikiCommons

Start in the capital and work your way through the city’s impressive list of top 20 sights. Points not to be missed in Stepanakert are the country’s iconic monument, known as Papik Tatik (grandfather and grandmother). You should also tour at least one of the city’s museums: the Historic Museum, the Museum of Missing Soldiers or the Museum of Fallen Soldiers. You can also visit the National Assembly, the country’s parliament and the national football stadium. 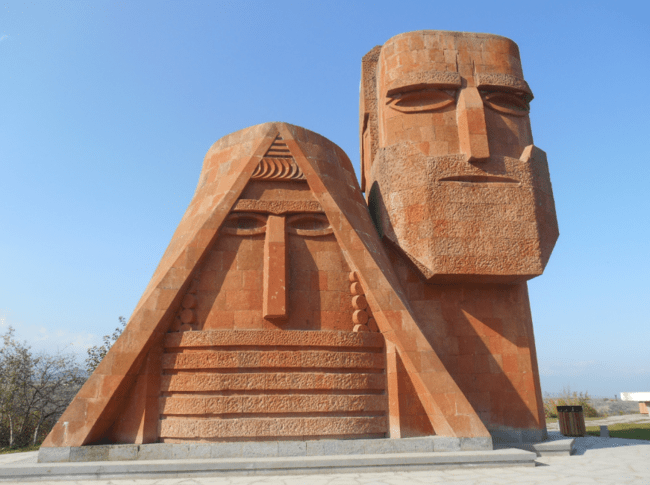 Head to idyllic Shushi, which has a torn history. In 1920, Azerbaijani and Turkish forces invaded, killing or expelling most of the Armenians who lived here. The city then had a dominant Azerbaijani population. However, things turned again after the capture of Shushi in 1992 by Armenian forces. These days, it is now almost exclusively Armenian. Main sights not to be missed include the Ghazanchetsots Cathedral and a lonely tank on the edge of town, meant to represent the war that raged from 1988 to 1994. 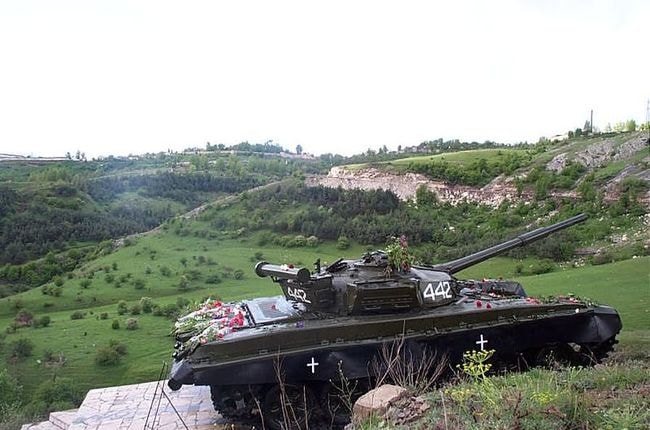 Vank is one of the most sublime and odd locations on the planet. It is a tiny village of just 1,200, yet has a truly incredible hotel, swimming complex and a swanky Van Gogh restaurant. One of the highlights of any visit to Vank is the Eclectic Hotel. This is a stylish hotel in the shape of a boat, built by a local millionaire, overlooking pleasant countryside. The village is also the gateway to Gandzasar Monastery. 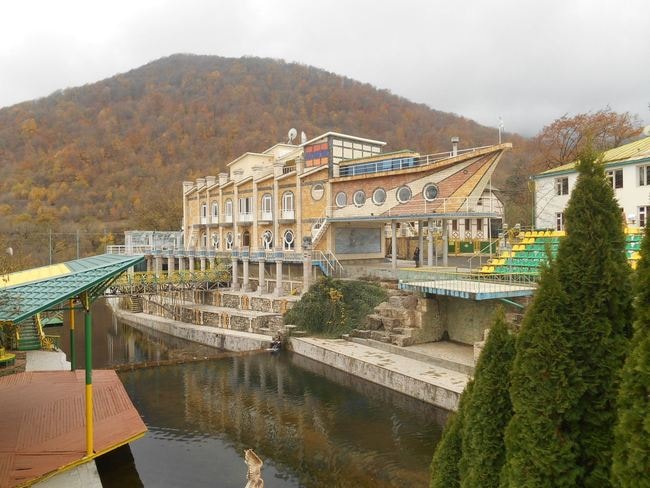 One the the main reasons for staying in Vank was to use it as a gateway to the lofty Gandzasar Monastery. Although not a village, a visit to Gandzasar is a highlight for many tourists to the region. This is a hilltop monastery that dates back to the 10th to 13th century. It remains in pristine condition and also offers scintillating views over the sparse nearby countryside. 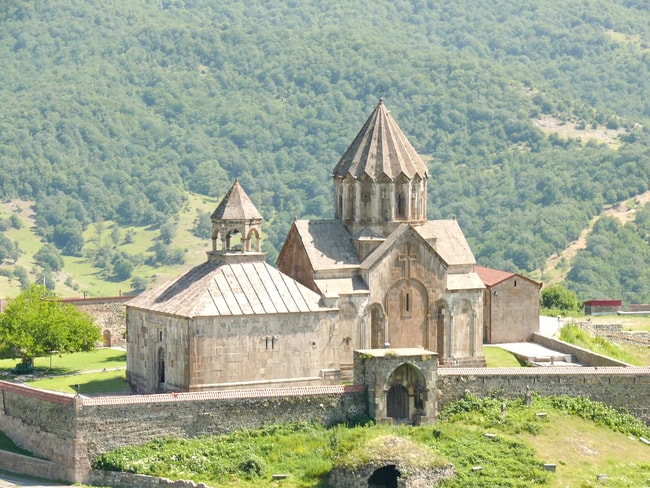 To visit the ruins of an ancient fortress, whose walls are still intact, head to Askeran. It’s a small town of 2,300 people. Aside from the fortress, there is also a well kept football stadium and the Church of the Holy Mother of God, which was only opened in 2002. Askeran has a torn history, too, as it was one of the main clash areas of the Nagorno Karabakh War. 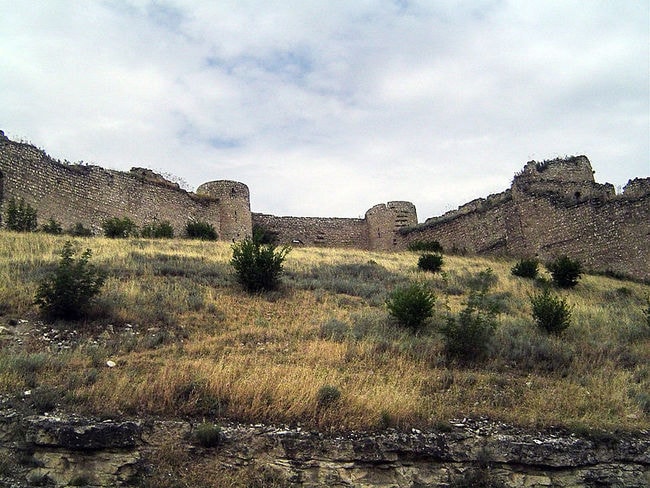 The destroyed city of Adgam is like a scene from a horror movie. This was once an affluent city of 50,000 people. These days, nobody lives there except for some soldiers manning the flashpoint and border area that separates Nagorno Karabakh from Azerbaijan. Tourist visits are not recommended, and your visa doesn’t permit access, so tread carefully where you go. Of note, the city’s Mosque is worth seeing as an example of an abandoned mosque in a city destroyed by war. The view from its brace of minarets shows the true affects that war had on this once thriving city. 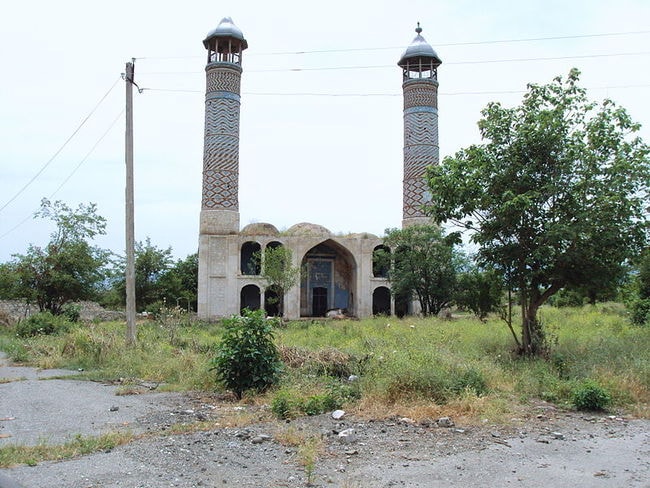 Tigranakert is a destination for the archaeologist as well as any history enthusiast. It is a ruined Armenian city and one of four thought to have been built by Tigranes the Great. It dates back to the Hellenistic period. Although it doesn’t have a modern-day population, it is worth a visit. While in the area, you can also visit Shahbulag Castle, which has a museum that opened in 2010. 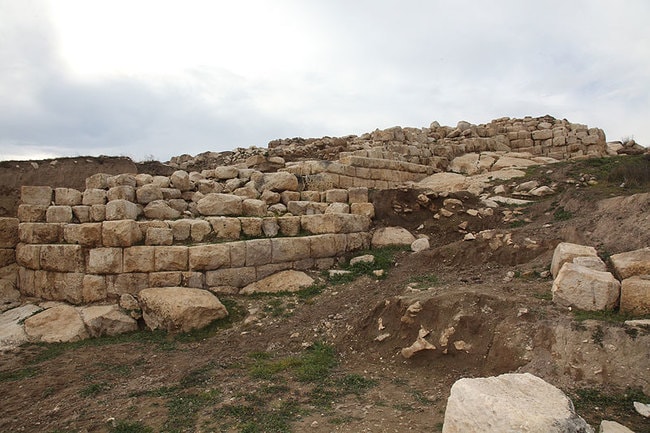 Martakert is not such a touristic town but houses 4,600 people, so offers a good chance to see local life in action. There is a market in the town as well as a cultural centre and a Baptist Church. Nearby, a reservoir offers great views and hiking options. The town is sometimes called Agdara. 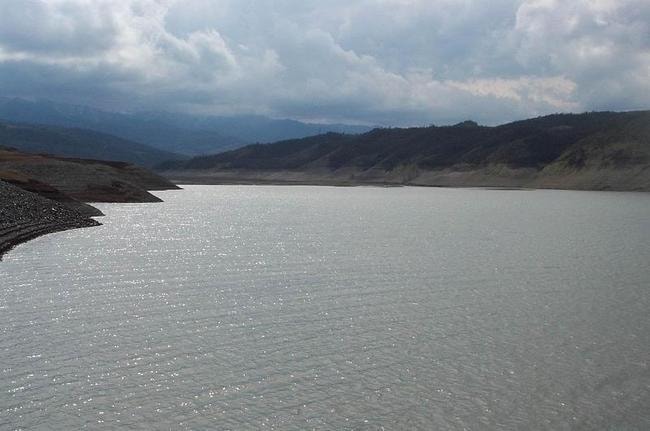 This disputed town has had four name changes in its history. These days, it is normally referred to as Berdzor by locals. Due to its proximity to the Armenia border crossing and the fact that it sits on the main road route to Stepanakert, it makes for a handy stop-over. While Berdzor is not quite as charming or touristic as other towns in the country, there are still a few attractions here. There is an impressive church and a monument dedicated to those who fought and died for Armenia in the war. 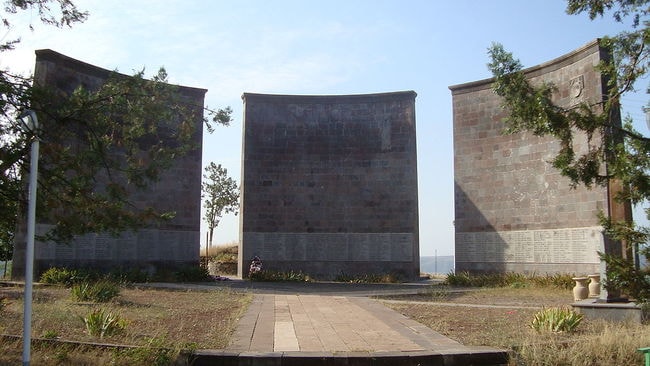 Hadrut is home to the ‘Mika-Hadrut Winery’, a company that produces brandy, vodka and wine. The brandy is worth trying, and the town has a hotel for those wishing to spend a night here. Apart from the brandy, a church, a town square and admiring the countryside views are what life in Hadrut is all about.

Martuni, also called Khojavend is a town of around 6,000 people. Like many towns in Nagorno Karabakh, it was destroyed during the Nagorno Karabakh War. It has a war memorial and the Church of St. Nerses the Great. 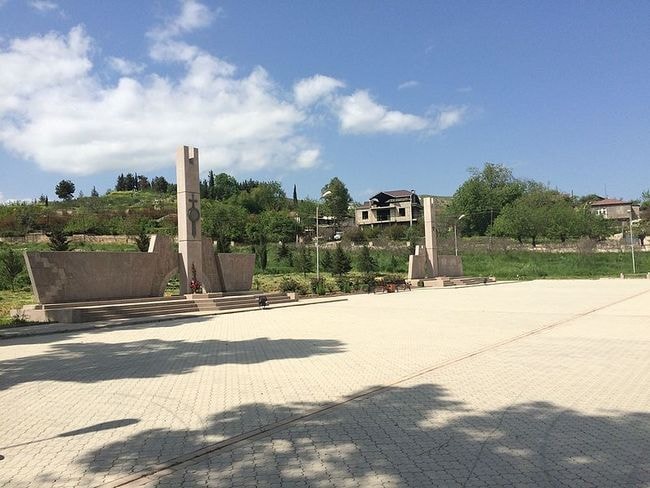 Kalbajar itself is a village of a mere 600 people, but your reason for visiting will be to check out the ‘rock symphony formation’ and caves nearby. Around Kalbajar, there are 13 lakes and the Tartarchay River. The rock formations and caves are really worth a trek out to see. 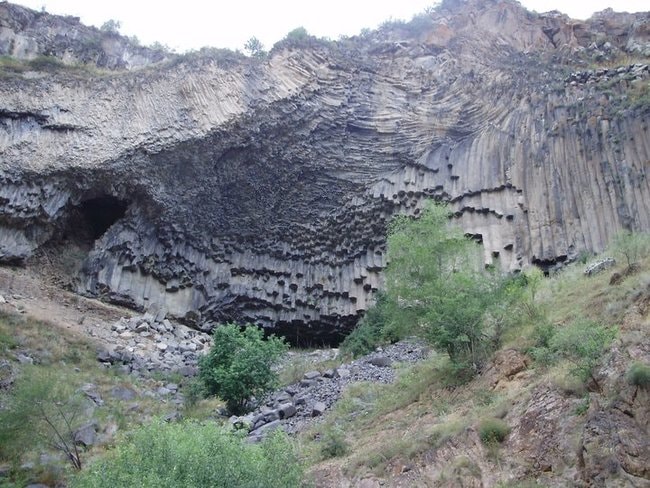