The Best Things to See and Do in Vank, Nagorno Karabakh

Vank, Nagorno Karabakh | © Don't Stop Living
Vank is a small country village located in the disputed region of Nagorno Karabakh. The population is of Armenian heritage, though geographically the place is somewhat of an enigma. It is not officially part of Armenia, and lies within the UN-recognised borders of Azerbaijan. Politics aside, Vank is a highly impressive village to visit, as there are some ancient monuments in the area, and a swanky hotel. It’s small, with a population of just 1300, but offers some surprisingly interesting activities.
Vank © Marcin Konsek / WikiCommons

Spend the night in a hotel that looks like the Titanic!

Get ready for a real treat. The Eclectic Hotel (yes, that’s it’s name) was modelled on the Titanic, and has over 100 rooms in a building shaped like a boat. Out the back is a swimming pool, and there’s also a fitness centre, two bars and two restaurants in the complex. The hotel might look out of place but it is clearly the most interesting and unusual building in the village.

The Eclectic Hotel was the brainchild of local entrepreneur and millionaire Levon Hairapetyan. Hairapetyan is a Russian-based Armenian businessman and the most well-known native of Vank. 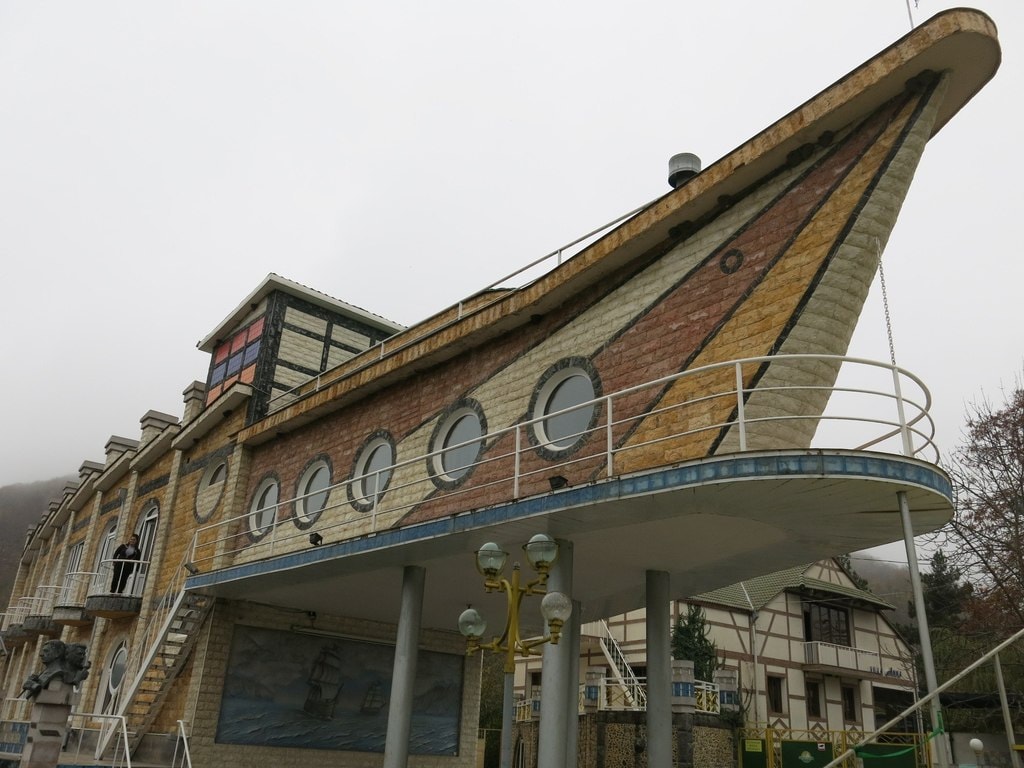 This is normally the highlight of a visit to Vank. At the top of the rising hill on the outskirts of the village sits the old Gandzasar Monastery. There is no public transport here but you can hike up the hill or ask a local driver to take you. The monastery has been kept in remarkably good condition on a hill-top complex that also features a graveyard and a chapel. The floor of the main church contains concrete floor-slab tombs of former bishops and nobles of the region. 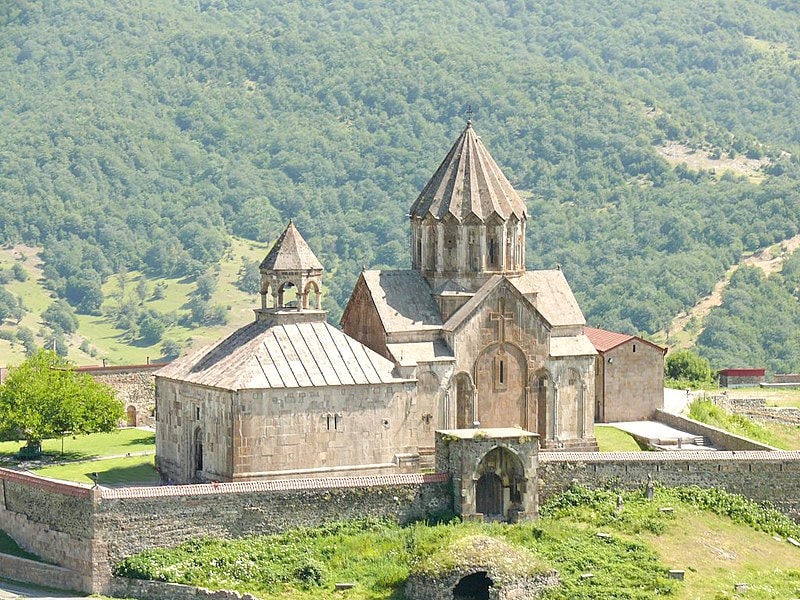 Hike up the hill for a view of the town

For a superb view over the village of Vank and the surrounding countryside, head up the winding hill, beyond the Hotel Eclectic. There are obvious paths to follow up through the hills, and the reward from the top is a relaxing view of the village and distant mountains in mainland Armenia. This is also a route to Gandzasar Monastery. 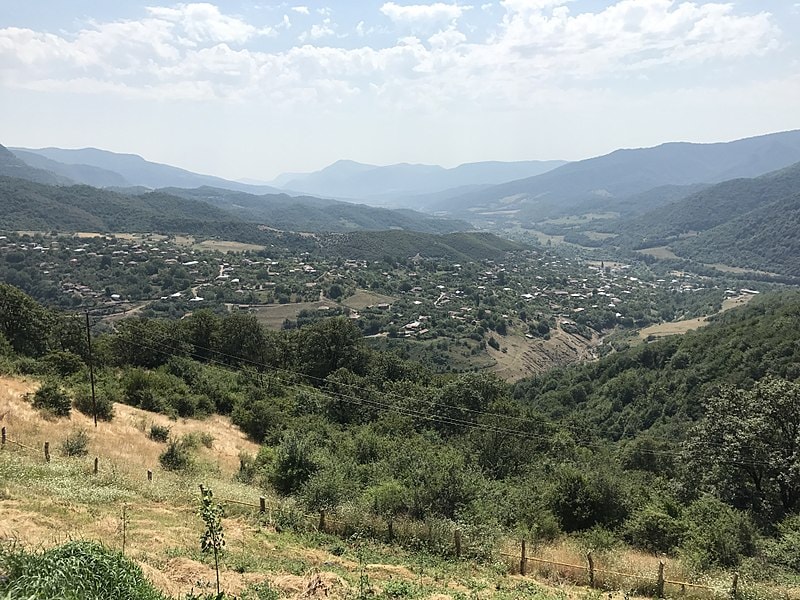 Walk through the forest

On the edge of town, en route to Gandzasar Monastery, is a leafy forest. In autumn, when the leaves fall, it makes for a beautiful walk. The same can be said about winter, when the snow falls. In the summer, it’s a good spot to watch the sun set. There are clear paths through the woods. 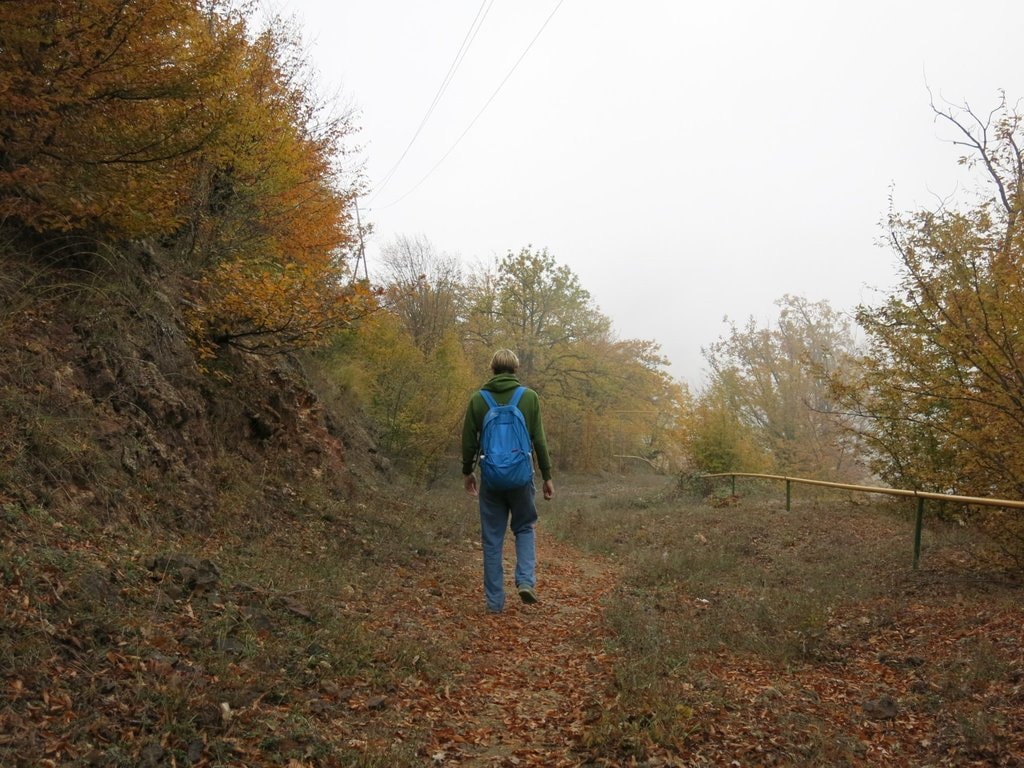 Understand the history of the Karabakh War

Unfortunately, this region of the world was badly affected by war between 1988 and 1994. This is known as the Karabakh War, and resulted in this disputed country, Nagorno Karabakh, declaring independence from Azerbaijan. The exact death toll is unknown, though it is estimated at between 30,000 and 36,000, with thousands more missing. There are monuments around the village dedicated to those who died, including statues and war memorials. Tour guides can be arranged to give you further insight into this gory history. Ask the reception at the Eclectic Hotel or the local council for the details. 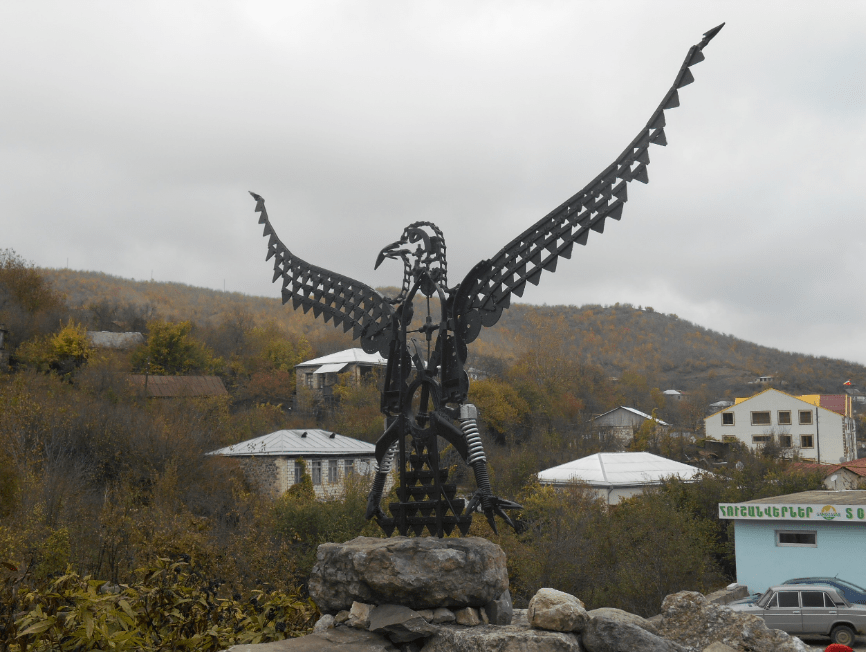 Nothing reflects the sad history of this war as clearly as the “Number Plate Wall”. This collection of car number plates makes an artistic yet sad wall in the village. It’s made of number plates that were never used by the car sellers, as the country broke into war and cars were more often set alight than purchased. A local guide can explain more of the history on your tour of the village. 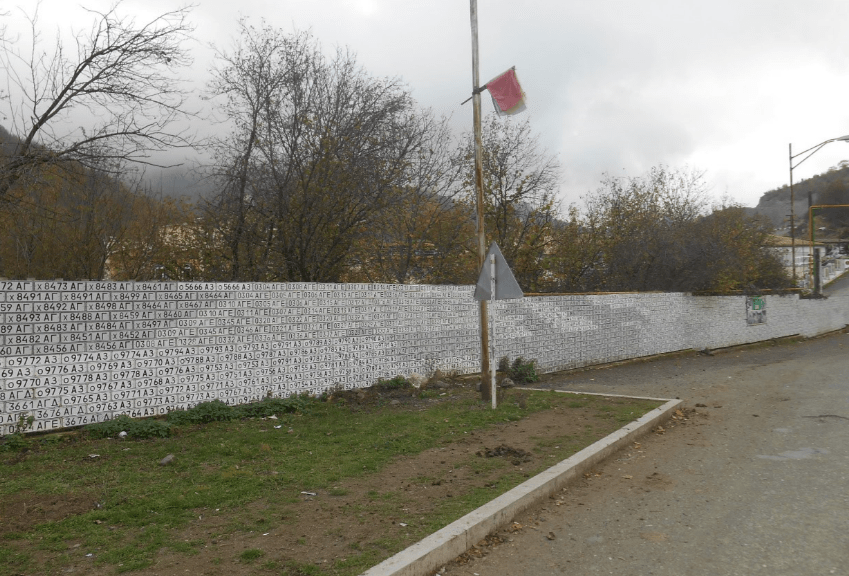 So you’ve seen a wall made of number plates, you’ve toured a monastery from the Middle Ages and you’ve checked into a hotel modelled on the Titanic. How about dining in the village’s swankiest restaurant? The Van Gogh serves typical Armenian treats as well as their trademark juice, known as Blackberry Dog Wood juice. To accompany it, try the local leaf salad and a main dish of Lahmajoun. 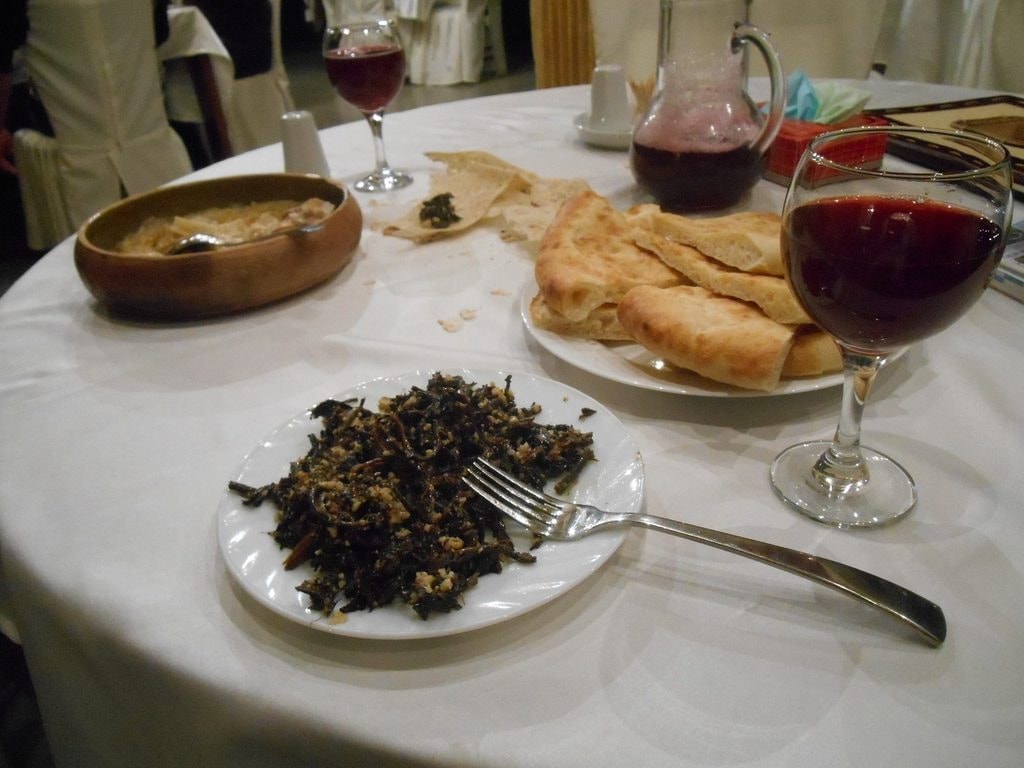 Prince Hasan-Jalal’s fortress of Khokhanaberd sits on the edge of Vank. At least the remains of it do. It dates to the Middle Ages and was built by the Prince Hasan-Jalal Dawla, the Armenian ruler of the principality of Khachen. Along with Gandzasar Monastery, this is the other monument from the Middle Ages that survived in some form to the present day. 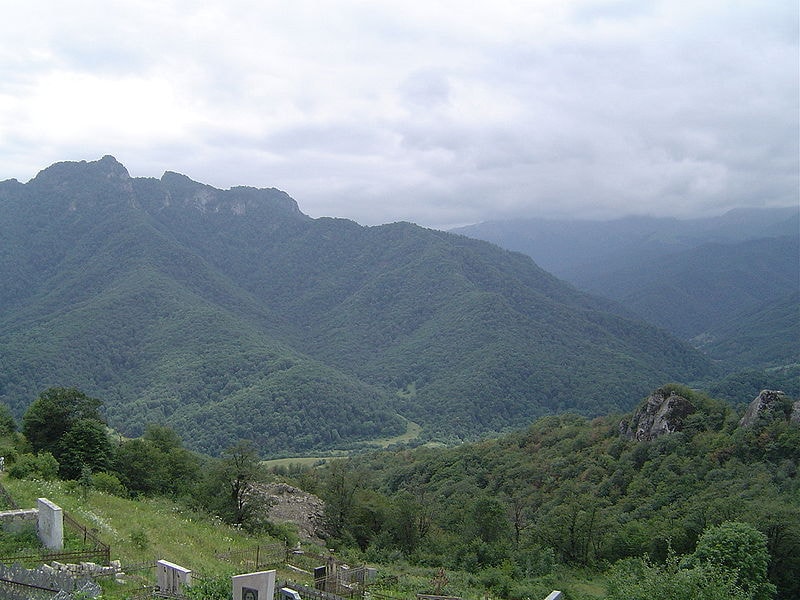