The Best Things to See and Do in Stepanakert, Nagorno Karabakh 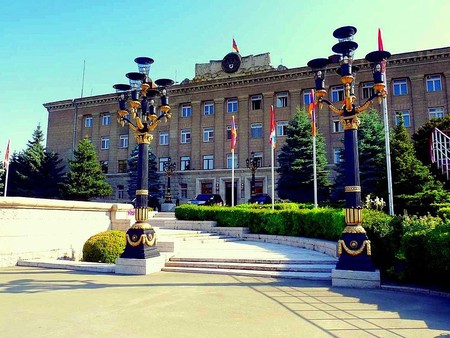 Stepanakert is the capital city of the disputed region of Nagorno Karabakh, also known as Artsakh. Tourist visits to this region are less common due to the history of war, the isolated location, and also the lack of information on it. It is also still a conflict area, and therefore visitors should exercise due caution. However, intrepid travellers who make it to Stepanakert often come back raving about it, even though it is located in an unrecognised country. This list should keep you occupied during your time in this non-touristic city. 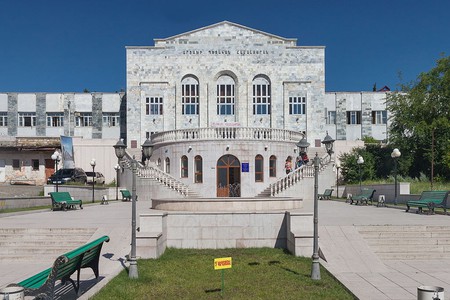 Climb the hill to Papik Tatik

Take a walk along the city’s busiest street, Azatamartikneri Avenue, until you reach the country’s most famous monument. It is known as Papik Tatik, which translates into English as ‘grandma and grandpa’. It was built back in 1967, long before the locals declared the Nagorno Karabakh Republic here. It is one of the most iconic sights in the country and often referred to as the ‘we are our mountains’ monument. 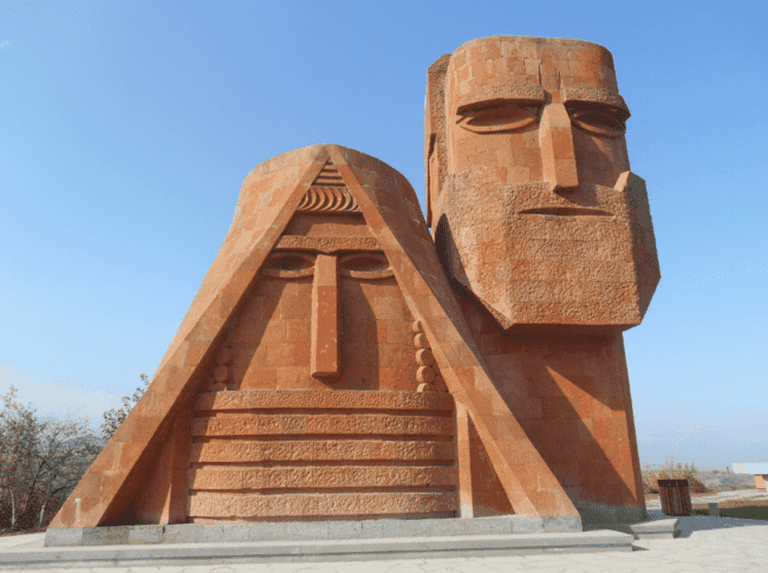 Sadly, Nagorno Karabakh has been through tough times, with a serious, bloody war from 1988 to 1994 claiming over 30,000 lives. The city has two very important and significant museums that give an insight into the wars. This war between Armenian and Azerbaijani forces left many people unaccounted for, their whereabouts unknown. A staggering number of over one million people from the region were displaced during the conflict. Most of them fled abroad, others simply moved to Armenia or Azerbaijan. The first museum is a memorial to the dead soldiers. This museum contains relics from the war, as well as books and a pictorial history of the battles that claimed the lives of so many. Both museums are easily found, and are beside each other on Vazgen Sargsyan Street. 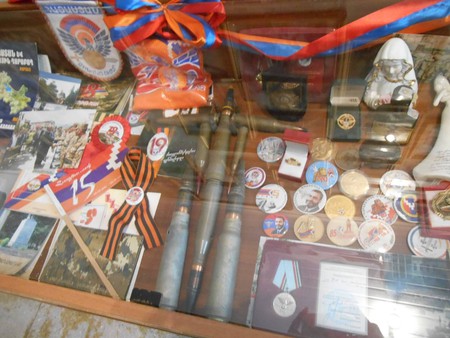 The second of the two museums is dedicated to those missing soldiers. Almost every soldier that was unaccounted for is mentioned or detailed here. Many of these soldiers have their portraits on the wall. Local authors have written books and constantly appeal for help in trying to find some of these missing soldiers, which number into the thousands. 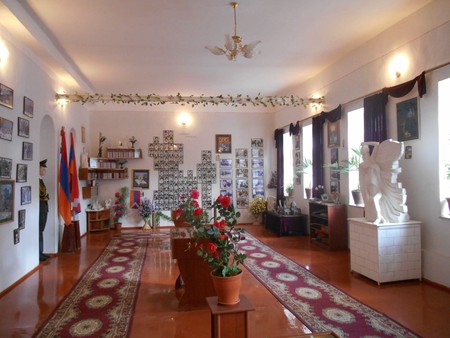 Understand how the country came into existence

There must be a reason why this disputed region declared itself as an independent country in 1991. It was a complicated situation when the Soviet Union ceased to be. Suddenly, countries were declaring independence, introducing new flags and governments and bringing out their own currencies. Nagorno Karabakh got caught up in it all. Azerbaijan first declared its independence from the Soviet Union and removed the powers held by the Nagorno Karabakh enclave’s government. When this occurred, the Armenian majority living in Nagorno Karabakh voted to secede from Azerbaijan. In doing so, they declared themselves as the Republic of Nagorno Karabakh and so a new entity was formed. To this day, it is recognised only by Armenia and is not a member of the United Nations. To understand this history, head to the recommended Artsakh State Museum. 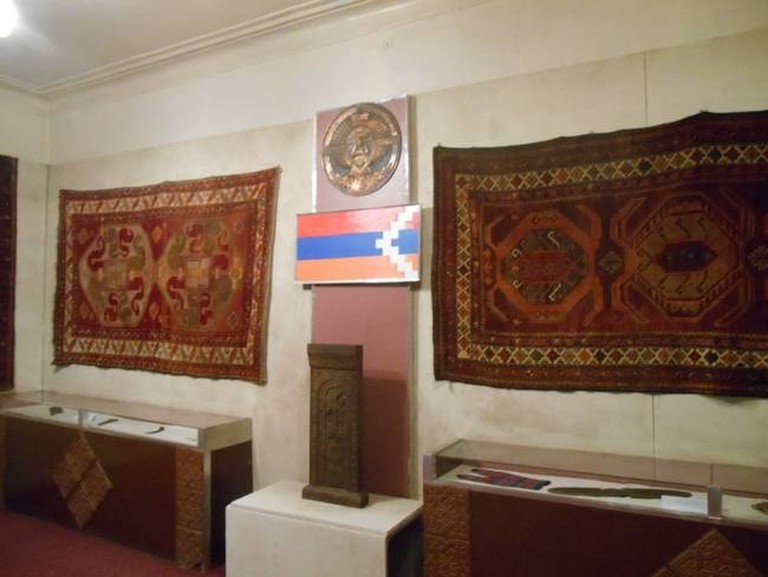 Stamp lovers will be fascinated by this one. The Artsakh Post Office is the official postal system for the Republic of Nagorno Karabakh, and they issue their own stamps. Head to the centrally located Artsakh Post Office (on Hakob Kakobyan Street) for an intriguing experience. Stamp collectors will discover some truly rare Nagorno Karabakh stamps, all available for purchase and for posting. Postcard senders will also be able to choose from a small selection of cards from an unusual city. Then head to the desk, and post them to your family and friends. 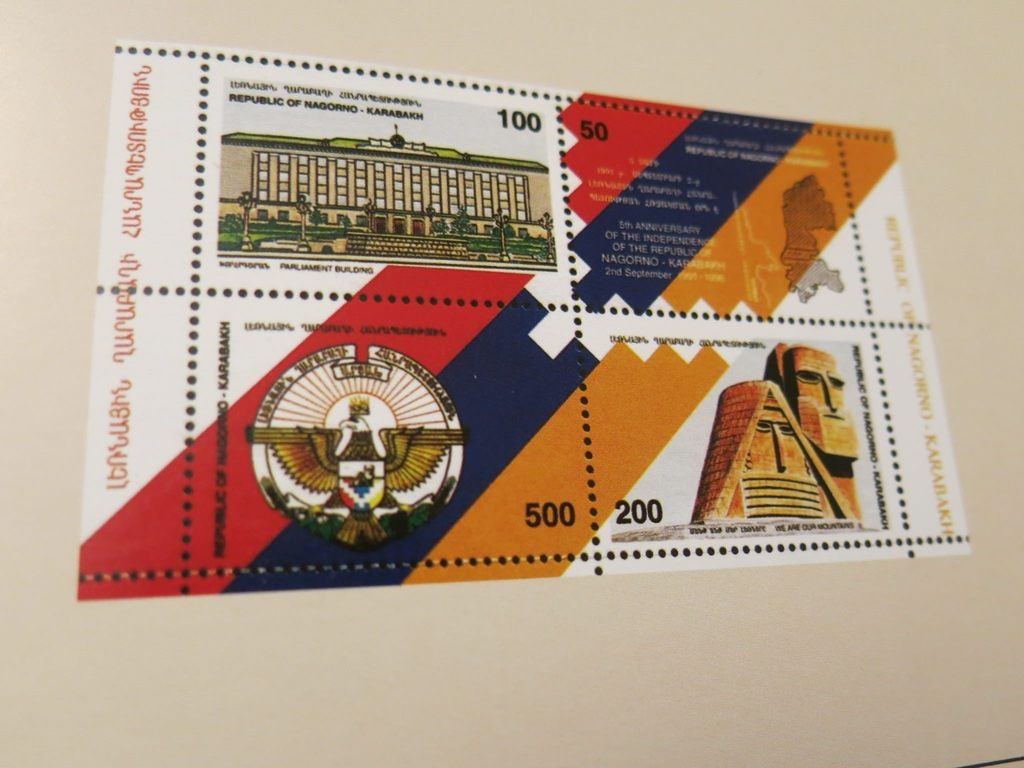 Azatamartikneri Avenue in the city is also known as ‘freedom fighters boulevard’. It is the main street in the city and makes for a pleasant stroll as you can tick off so many of the city’s key attractions in a short space of time. Start at Renaissance Square where you can admire the Presidential Palace, National Assembly and the swankiest hotel in the country – Hotel Yerevan. Then walk past the roundabout onto the main part of Azatamartikneri Avenue. Unless you organised your Nagorno Karabakh visa in advance, you will need to visit the Ministry of Foreign Affairs on this street to get your visa. After that, check out the modern University, which houses 3,000 students. It’s also a great place to stop for coffee and lunch as this street has the country’s best shops, cafés, bars and restaurants. 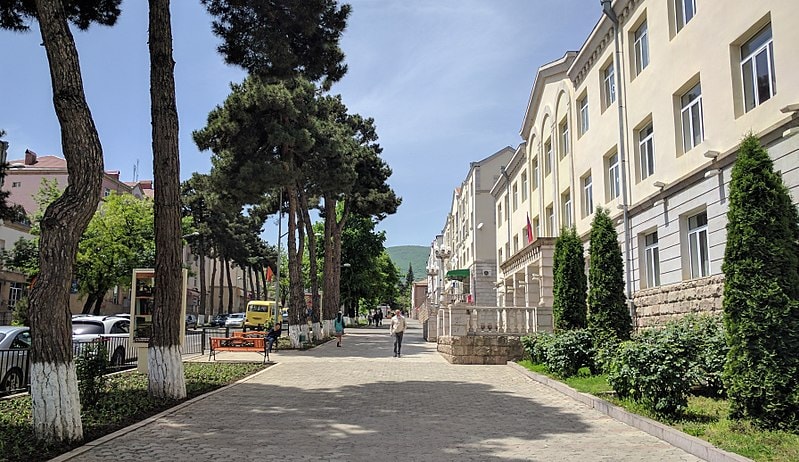 Despite being an unrecognised country, the country is well equipped in the football stakes. The national stadium has enough seats for a whopping 12,000 supporters. What this means is that when the stadium is full, 20% of the city’s population will be inside it. Local matches are played here, with Lernayin Artsakh FC using it as their home ground. Nagorno Karabakh also has an international team. They play matches against other unrecognised states from time to time, including Abkhazia, who lost 3-0 on their last visit to Stepanakert. The stadium is located just a few minutes walk from Renaissance Square. 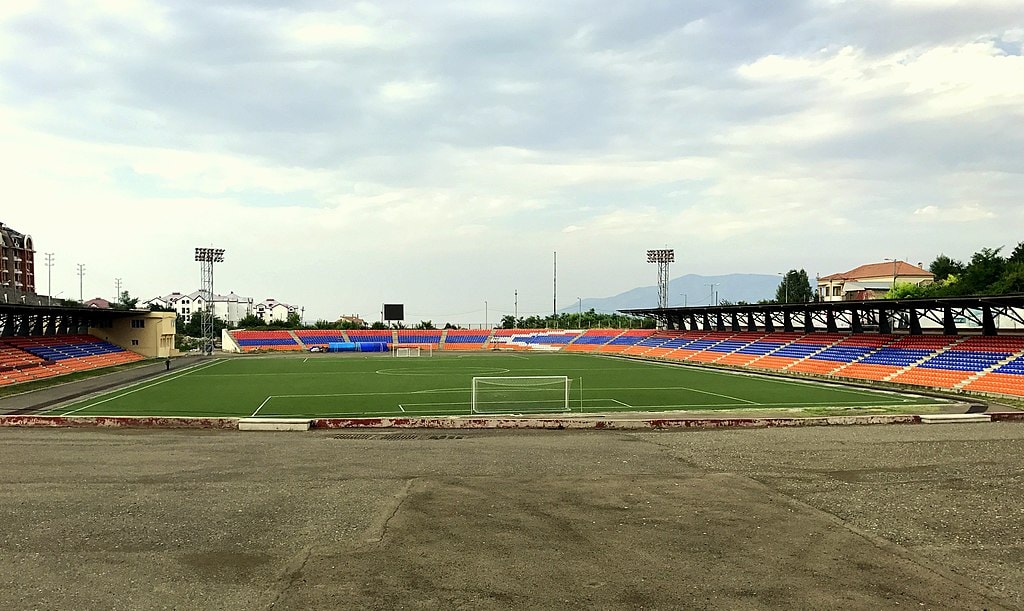 Sample the local cuisine and brandy

Finally, once you have seen the main sights of the city it is time to try some local food, washed down with Stepanakert’s alcohol of choice. In this region, it is Armenian cuisine with an accompanying shot of Ararat brandy. Head to one of Stepanakert’s coolest bars or restaurants, Ureni, in the city centre, which is a superb venue for a huge local feast and some regional brandy. Recommended dishes include Khorovats (grilled meat on sticks) or Lahmacun (Armenian-style pizza).
Tumanyan Street 70d, Stepanakert, 375000, Nagorno Karabakh 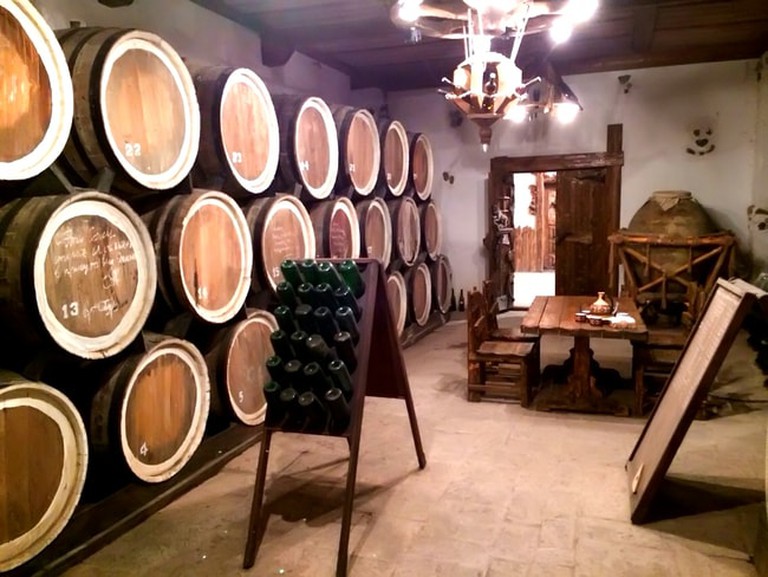