An Introduction to Folk Instruments: The Armenian Duduk 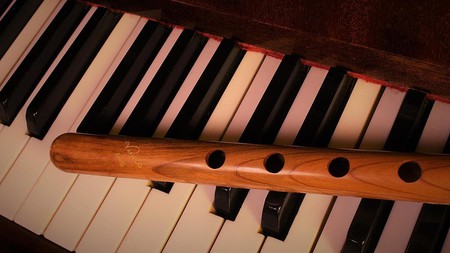 This is the story of an instrument that has undertaken a journey from the time before the Common Era all the way to modern movie soundtracks. Introducing the duduk, an Armenian folk instrument, the sound of which is bound to seduce you.

From ancient times to today

Proclaimed a UNESCO Masterpiece of the Intangible Cultural Heritage of Humanity, the Armenian duduk boasts a history spanning dozens of centuries. Opinions differ on exactly how old it is – Western researchers suggest the instrument is about 1,500 years old, but in Armenia, it is believed to date back to 1,200 BC. True to this belief, Armenian duduk player Vardan Harutyunyan accords the duduk 3,000 years of history. The modern name of the duduk is likely to be onomatopoeic, imitating the sound of the instrument. In Armenia, it is also known as tsiranapogh, which translates as “soul of the apricot tree.” This is because the dudukis made especially from the apricot tree. And as Vardan notes, “Craftsmen have attempted to make it out of other types of wood, but did not succeed.” 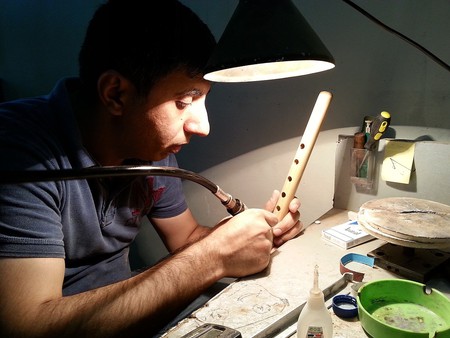 The dudukwas played all over for many years, and naturally many songs were played around the country. Much of the work in collecting folk music was completed by 20th-century Armenian composer Komitas. He travelled around the country, spending time in different villages, getting to know the local people and most importantly collecting their music. The result of his work was a collection of 3,000 songs, of which only 1,200 have survived the trials of time. 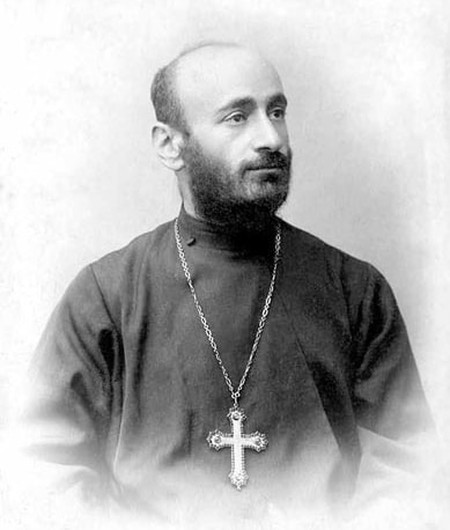 A portrait of Komitas in 1902 | © Wikimedia Commons

When asked why he chose this instrument, Vardan has only a simple answer: “The sound. I loved it from my early childhood.” Indeed the sound of the duduk has a mystic and tragic sound, unlike any other wind instrument.
https://theculturetrip.com/wp-content/uploads/2018/03/--05-3.mp3
As can be heard on the recording (courtesy of Vardan Harutyunyan) the duduk is often played in pairs. One of the players leads the melody and the other plays the accompaniment, called the dum. The continuous sound is achieved by using circular breath. The musician inhales in through the nose and simultaneously exhales through the mouth using air stored in the cheeks. Both Armenian folk songs and arrangements of classical music can be played on the duduk. “The duduk doesn’t have a very large potential because its range of sounds is not very large,” so its ability to adapt is limited. 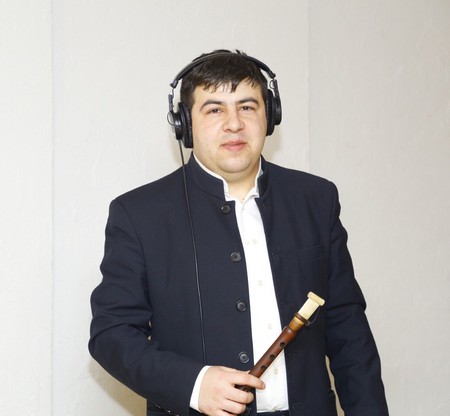 Vardan notes the growing popularity of the duduk. Currently, he teaches in St. Petersburg at the Lazarevih School of the Armenian Apostolic Church. Although most of his students have some sort of connection to Armenia, some came just out of interest. He says, “They visit Armenia, fall in love with the sound of the duduk and want to learn to play.” The duduk had a Hollywood moment back in 2000 when the movie Gladiator was released. One of the songs on the Hans Zimmer soundtrack, “Duduk of the North,” features the Armenian folk instrument, and it was performed my notable duduk master Jivan Gasparyan. More recently, it can be heard in Ramin Djawadi’s soundtrack to Game of Thrones, mostly in pieces that relate to the nomadic Dothraki people.