A Year in 16 Armenian Holidays 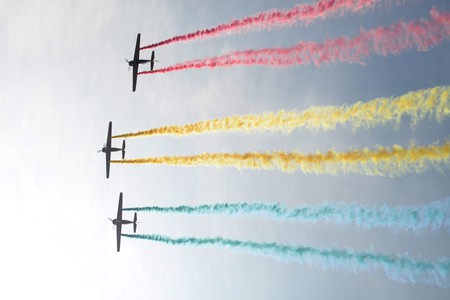 Traditions are very important in Armenia, with a history that spans centuries. With so many religious and national holidays, it might be hard to understand local customs and what each day represents. Therefore, we’ve created a guide to 16 Armenian holidays you might what to know about and even attend.

New Year’s in Armenia is celebrated on January 1 and is one of the most popular holidays in the country. Locals celebrate the new, upcoming year for a whole week starting on New Year’s Eve. During this week, people tend to visit friends and relatives, as well as host guests to celebrate the New Year together and exchange gifts. Tables are full of traditional meals, sweets, and cookies.

Kids write letters to Dzmer Papik, or the Armenian Santa Claus – which literally translates into English as Winter Grandfather – who brings them the gifts they wanted. 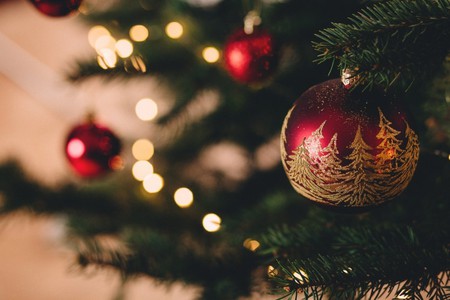 Armenia is a very religious country, where Christmas is celebrated on January 6. On this day, locals visit churches to pray and attend services. Afterward, families gather back at home to enjoy a traditional dinner, with a fish and rice dish being the main meal of the evening.

Instead of the world-famous Valentine’s Day, Armenian’s have their own holiday to celebrate love. There is no exact day on which to celebrate St. Sargis, as it changes from year to year. However, to make an approximate calculation, it’s good to know that the day is marked 63 days before Easter, on a Saturday between January and February.

This holiday is mostly praised by young people who believe that St. Sargis can create their destiny. Young, single women eat very salty cookies before going to bed to sleep. No matter how thirsty they get, they are not supposed to drink water. According to the traditional belief, the young man who gives them water will be their future husband.

On February 14, Armenians celebrate Trndez or Tyarn’ndaraj. With roots in paganism, the Armenian Church modified it so that locals could continue to celebrate it after the country adopted Christianity. The celebrations start on the evening of the 13th and carry an idea of coming forward to God with fire, 40 days after His birth on January 6.

The pagan ritual had been connected to worshiping the sun/fire, which signified fertility and spring. Today, people hold the hand of their significant other and jump over a bonfire to symbolize their eternal love and their intent to leave bad days in the past. When the couple lands on the ground, they have been purified. 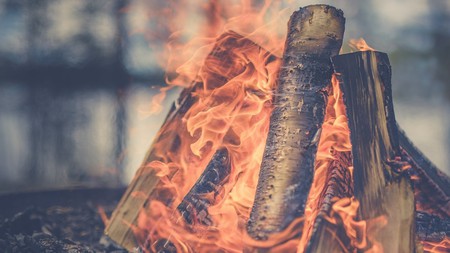 Like other countries around the world, Armenia marks International Women’s Day on March 8 with family and friends either at home or in cafés. It’s customary to give flowers and small gifts to women, given by family, friends, colleagues and loved ones.

Day of Maternity and Beauty

Like March 8, the Day of Maternity and Beauty is also to honor Armenian women. Marked on April 7, children give flowers and small gifts to their mothers and grandmothers. It is also quite likely that women and girls get flowers from complete strangers in the streets. 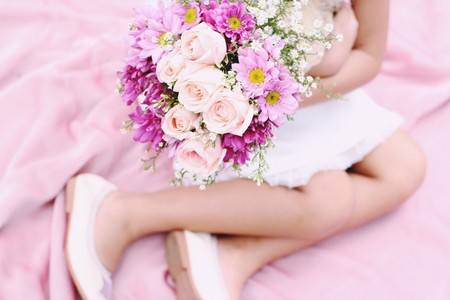 For any Christian country, Easter is one of the most important religious holidays of the year. And Armenia is no exception. The exact days vary each year, but it usually falls in the month of April.

The celebration starts on Good Friday and lasts through the weekend. Eggs are colored in red, which symbolizes the blood of Christ, but some even color them in different colors nowadays. 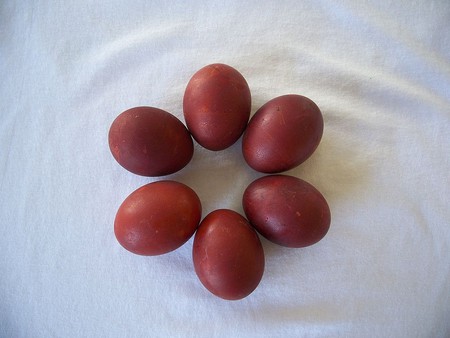 One week before Easter, Armenians mark Palm Sunday, which is mainly devoted to the awakening of spring. Youngsters tend to wear wreaths made from willow branches.

Commemoration Day of the Genocide Victims

April 24 is an important and very emotional day for Armenians. Every person, be it in Armenia or elsewhere in the world, honors the memory of those 1.5 million victims of the genocide that happened at the beginning of the 20th century. Locals walk to the Tsitsernakaberd Genocide Memorial in Yerevan and lay flowers at the eternal flame. 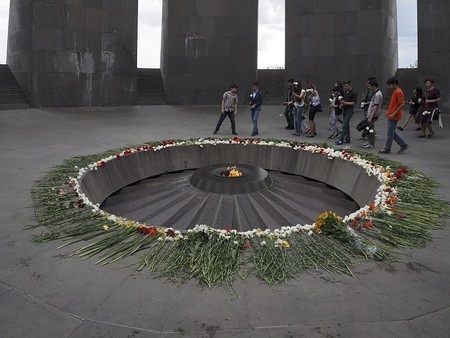 Also know as Ascension Day, Hambardzum is a religious holiday that celebrates love and enjoyment. People tend to mark the day outdoors with their families and friends. This day doesn’t have a fixed date either, but instead is celebrated 40 days after Easter.

On May 9, Armenia celebrates the victory of WWII, much like any other post-Soviet countries. On this day, the country also celebrates the day of Shushi Liberation that happened on May 8, 1992. This is the date that the Armenian Army freed the city from Azerbaijan forces, a very significant event in the Artsakh war. Armenian military forces and heroes of WWII march through Republic Square in Yerevan.

Day of the First Republic

The first Republic of Armenia was created on May 28, 1918 after being part of the Russian Tsarist Empire for half a millennium. The national holiday marks the beginning of independent Armenia and is celebrated by various events scheduled on this day.

This is one of the most fun holidays of the summer, marked 98 days after Easter. On this day, people all over Armenia pour water on each other, no matter the age and gender. Everyone is happy and joyful. 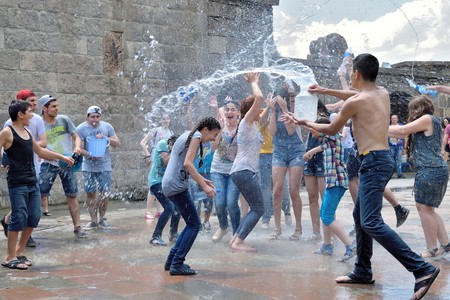 In 1991, a national referendum was held in Armenia on its withdrawal from the Soviet Union. On September 21, the third and independent Republic of Armenia was created. Thus, ever since, the country celebrates its “birthday” on this day. There’s a parade in Yerevan, and various events scheduled throughout the day. 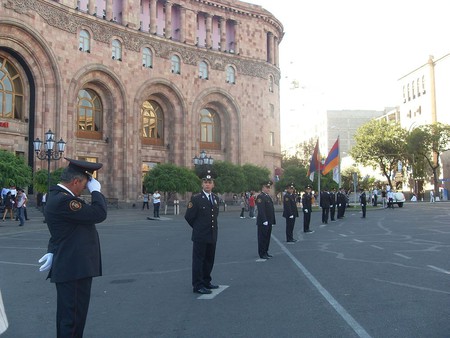 Celebration of the Independence Day in Yerevan | © 23artashes / WikiCommons

Day of Remembrance of Victims of the 1988 Earthquake

On December 7, 1988, the Armenian city of Spitak had a devastating, 6.9-magnitude earthquake that killed thousands of people, injured even more, and left hundreds of thousands homeless. The earthquake even destroyed a good deal of Armenia’s infrastructure.