10 Most Beautiful Landscapes In Armenia 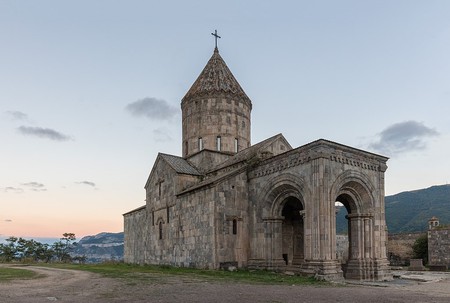 Rich in breathtaking natural, historical, and cultural landscapes, Armenia offers countless fascinating attractions to the curious and adventurous traveler. With many mountains, rivers, and lush forests to enjoy along with remote regions, forts, and monasteries to discover, the country will never cease to impress. We explore the ten most beautiful landscapes in Armenia that are must-visits. 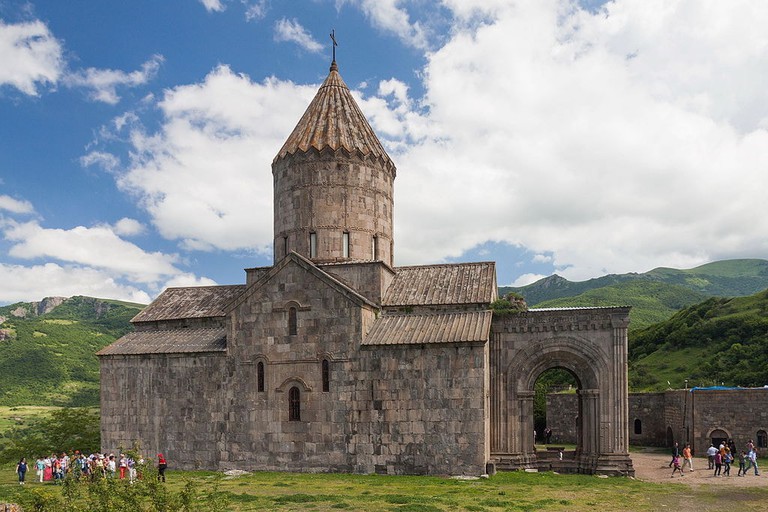 Located on an 850-meter-high (2,790 ft.) cliff above springs and incredible nature, the 9th-century monastery of Tatev is a must-visit not only for its religious and historical importance but also for its breathtaking natural landscapes all around. To reach it, travelers can hop on board the cableway between Halidzor and the monastery and enjoy the stunning views from above. In medieval Armenia, this was the location of the country’s most important scholastic and spiritual center. Today, this old and famous complex is certainly one of Armenia’s most impressive sites of interest. 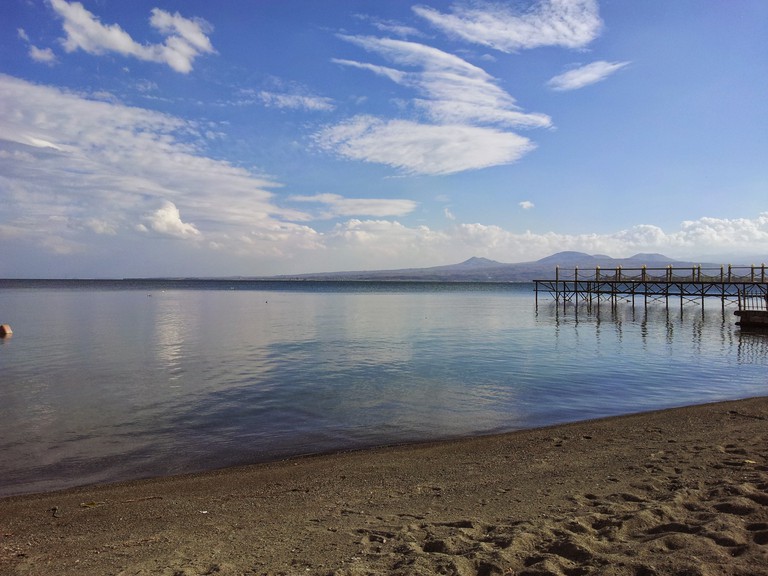 Stunning Lake Sevan is one of Armenia’s natural gems and is the nearest ocean equivalent for this land-locked country. Located 1,905 meters (6,250 ft.) above sea level, this incredible freshwater lake is one of the world’s largest high-altitude lakes and the perfect place to take a dip on hot summer days. There is also Sevanavank, a stunning ancient monastery made out of crude black stones that travelers can visit. The church is a perfect viewpoint, too. While at the lake, make sure to try the local grilled trout. 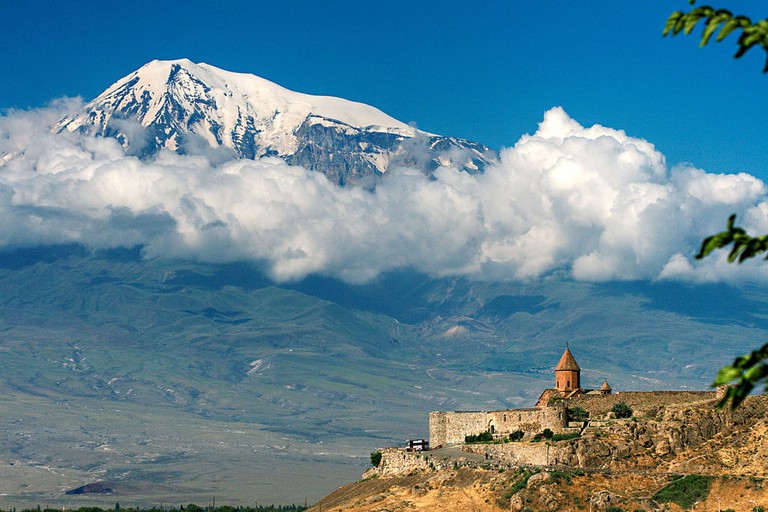 Located on a small hill in the Ararat Valley, Khor Virap is where Grigor Luisavorich, or Saint Gregory the Illuminator, was imprisoned for a period of 13 years until he cured King Trdat III, who was suffering from an illness. The king’s recovery made him convert to Christianity, and Armenia became the first country in the world to adopt the Christian religion in 301. Today, travelers can explore the underground chamber where the Saint was held, and the beautiful Khor Virap monastery itself. The setting is one of the most impressive, as it is the closest point to the stunning Mount Ararat. 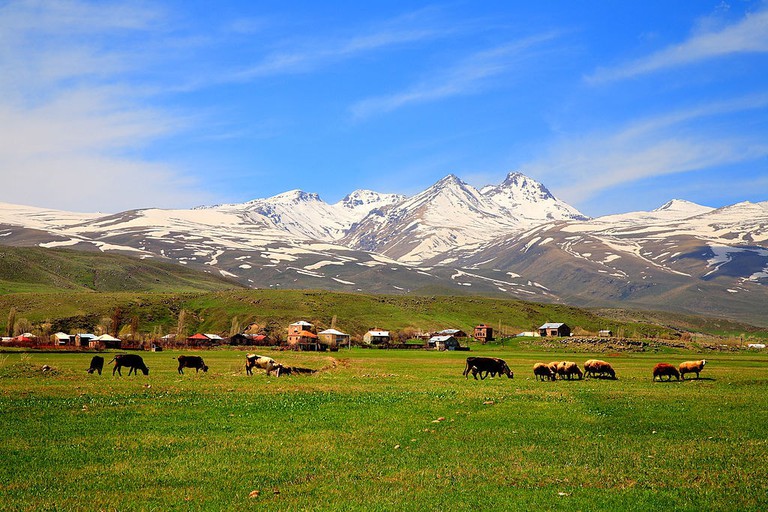 Aragats is a mesmerizing mountainous area rich in diverse natural landscapes and culture. Visit the beautiful ancient fortress and monastery on the way up to the peak surrounded by alpine meadows and fragrant flowers. In the summer, you will also come across the Yazidi who live in tents and raise sheep on its slopes, making dairy products that they then sell in the valley. However, located 3,190 meters (10,433 ft.) above sea level on the slopes of Mount Aragats is the fascinating landscape of Lake Kar. Even on hot sunny days, visitors can play in the snow. 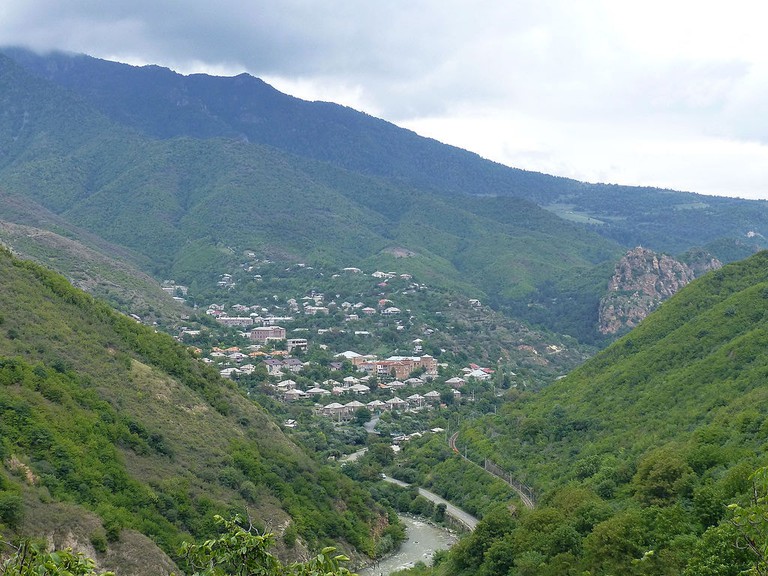 Rich in history and culture, Debed Canyon is one of the most attractive sites in Armenia. Lacking tourist facilities, visitors usually stay in Vanadzor and take day trips to the stunning canyon. On the way, you can choose to visit the UNESCO World Heritage-listed Sanahin and Haghpat monasteries, together with countless little villages along the Debed River. The area is home to a number of fascinating khachkars – impressive cross stones that are the perfect reflection of medieval Christian Armenian traditional art. 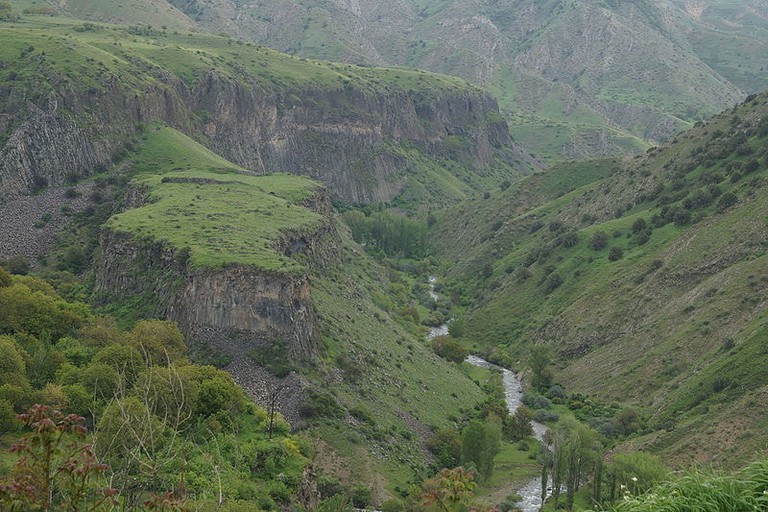 Also known as the Khosrov Forest or the Khosrov Reserve, this state reserve is one of the earliest protected areas in the world. Located in the Ararat Province, it boasts unique Asian and European flora and fauna. Spread across 29,196 hectares of land, the reserve is situated 1,600 – 2,300 meters (5,249-8,530 ft.) above sea level. The reserve was founded by King Khosrov III, who ruled between 330-339 and wanted to create an area in order to develop natural-climatic conditions of the nearby city of Artashat. It also served as a hunting place for the royal family. Therefore, Khosrove Forest State Reserve became one of the first of such areas in the Roman Empire and the Caucasus region. The reserve features a typical mountain range, containing a solid network of main and branch elevations, deep canyons, and high plateaus overlooked by volcanic buffer peaks and massifs. 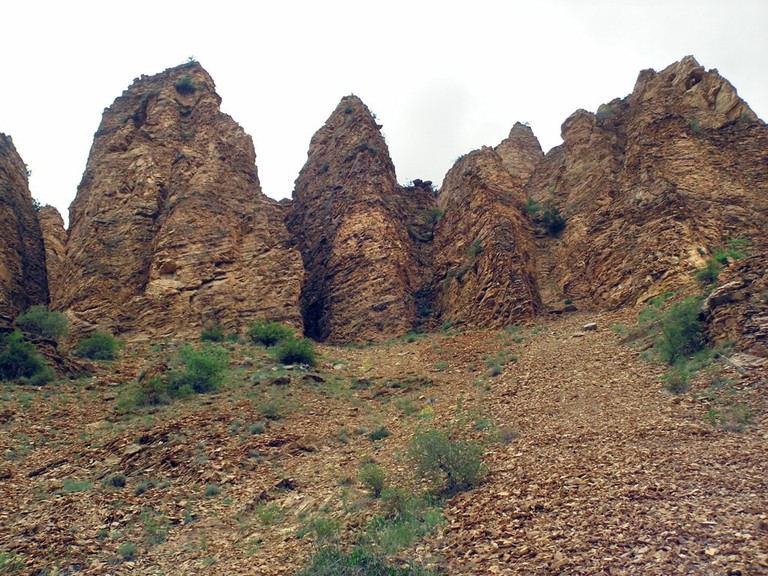 Armenia’s second largest forest reserve, Shikahogh State Reserve covers about 10,330 ha of land. It’s home to around 1,100 different plants, but large parts of it haven’t been fully explored. It is believed that the forest is inhabited by bears, leopards, vipers, and wild goats. The Shikahogh State Reserve also has some beautiful waterfalls to enjoy on your trip here. 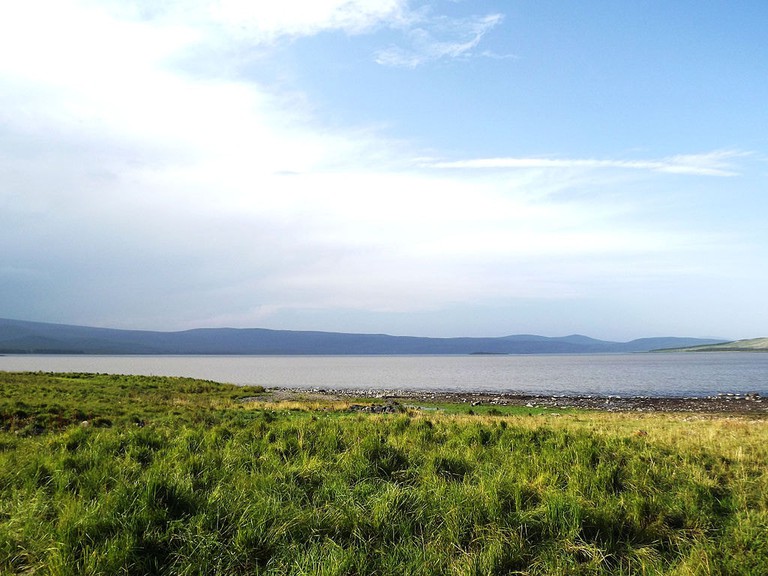 Lake Arpi is a great choice to plan a small getaway from the crowds, as it has much more relaxed feel thank Lake Sevan during the high season. The lake became a reservoir in 1951, artificially increasing its natural state. Today, it’s the second most important water source in Armenia. Since 2009, a new park developed around the lake in order to protect the natural environment of about 100 species of birds living in the area. You can camp here, as well as embark on hiking trails to discover the surrounded nature. 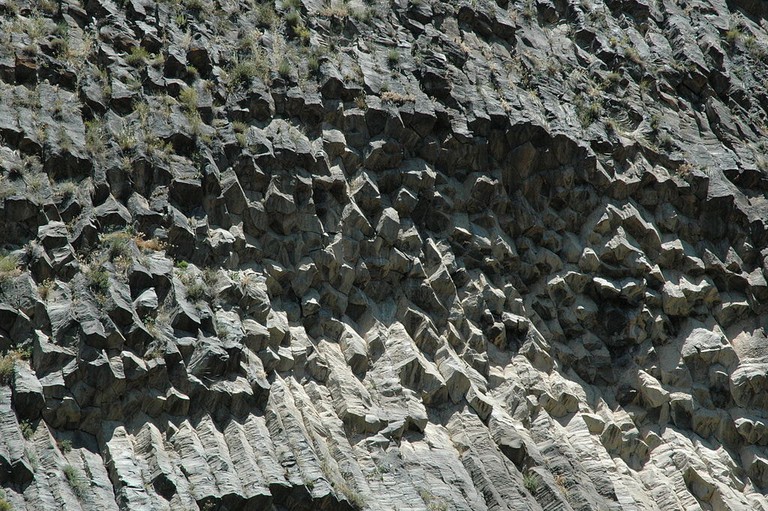 About 30 kilometers (18.5 mi.) east of Armenia’s capital city, Yerevan, stands the breathtaking Garni Canyon with its gorgeous vertical cliffs and unique basalt polygon columns called the “Symphony of Stones.” Looking at it from afar, the cliffs can indeed resemble a massive pipe organ. Believed to be formed after volcanic eruptions a long time ago, a visit to this stunning gorge is highly recommended. The trip can also be combined with a visit to the nearby Temple of Garni, Armenia’s only pagan temple built in the first century. 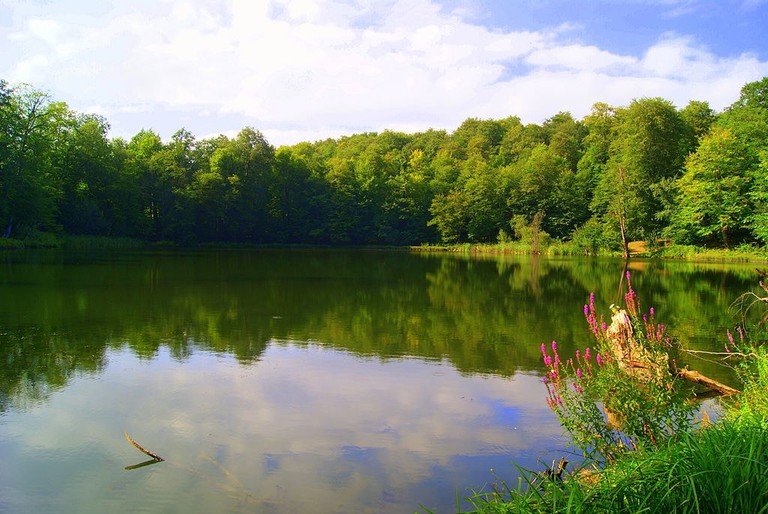 Located in the Tavush Province, Dilijan National Park is well known for its curative mineral water fountains, making the town of the same name a major spa destination. Rich in biodiversity, culture, and nature, no wonder this lush green forested area is often referred to as the “Switzerland of Armenia.” Occupying 24 000 hectares, the National Park is the ideal spot for outdoor activities including hiking and mountain biking. Visitors can follow ecotourism trails and spend the night in tents.

The article was originally written by Sarine Arslanian.