What to do on Rainy Day in Andorra 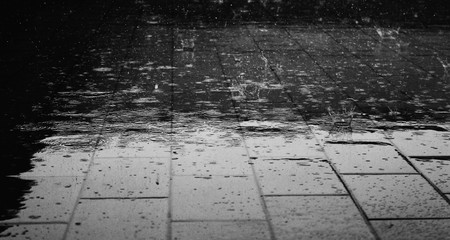 rain on the pavement | ©Giuliamar / Pixabay

We normally associate Andorra with crisp white snow or sunny afternoons on lush green slopes, but what happens when you visit the country between seasons – there’s no snow or sun and it’s just rain? With many fascinating museums, spas, historic houses and shops, you’ll find plenty of places to stay dry and keep yourself entertained. Here’s what to do on a rainy day in Andorra.

Relax at the Caldea spa

If you’re going to be wet, you may as well be wet and warm with your swimsuit on. This is why a rainy day spent in Andorra la Vella’s Caldea spa is a great option. Caldea is in fact the largest thermal centre in Europe and offers a vast array of pools fed by natural hot springs, massage jets and bubble baths. There are also special areas for kids and a range of treatment rooms for everything from massages and exfoliation scrubs to beauty treatments. 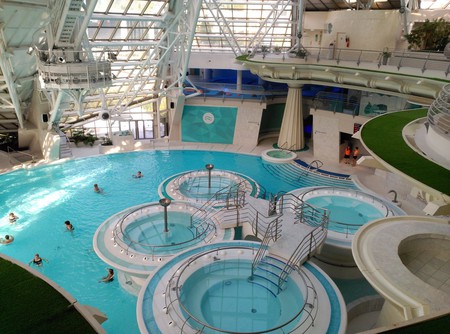 See the masterpieces at the Thyssen Museum Andorra

The Thyssen museums are among the most famous and recognised in Spain with branches in Madrid, Malaga and in Catalonia. In the last couple of years one has opened in Andorra, too, making the spectacular Thyssen-Bornemisza collection available for visitors to the pint-sized country. Here you can spend your rainy afternoon viewing works by the great masters – from Gauguin to Matisse and Monet.

The Casa d’Areny Plandolit is a historic mansion in the town of Ordino and is one of the most symbolic museums in the country. It was once owned by Don Guillem d’Areny-Plandolit, an important figure in Andorra’s past, and an iron industry magnate. This grand stone house was originally built in the 12th century, but has been remodelled various times. Your visit will take you back in time to the 19th and 20th centuries to show how the noble Areny-Plandolit family lived, displaying some of their most prized possessions. 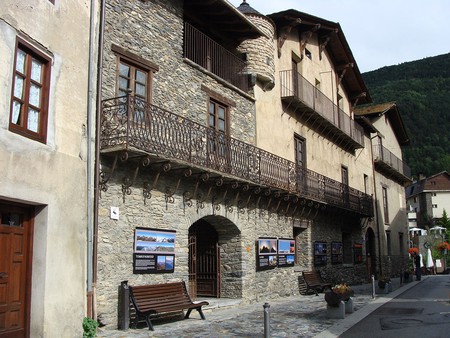 The Casa Rull Museum, located in Sispony, tells a very different story, showing visitors how a family of peasant landowners lived during the same period. Although it was originally built as a house for the rich in the 17th century, it since passed to agricultural workers who worked in the house, as well as lived in it. Visitors will be able to see the old tools and farming equipment they used displayed here. 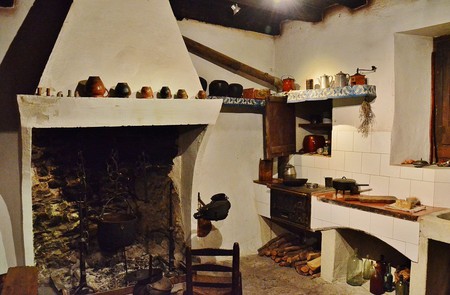 Marvel at the Museum of Miniatures

One of the stranger museums in Andorra is the Museum of Miniatures, which is sure to turn a rainy day into a fascinating one as well. Located in the town of Ordino, it displays intricate works by the Ukranian artist Nicolai Siadristy. There’s everything here from tiny Russian dolls to small crucifixes, and religious artwork that you need a microscope to see. 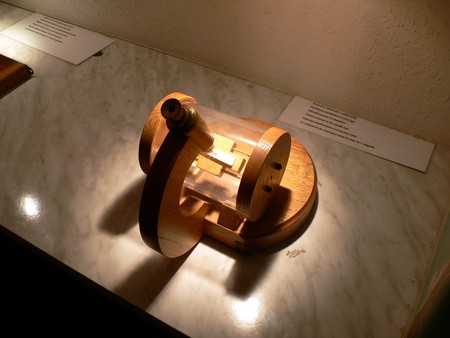 Sniffing superb fragrances is sure to cheer you up on a wet day in the Pyrenees, so a visit to Andorra’s Perfume Museum is a must. Located in Escaldes-Engordany, the museum features exhibits and audio visual displays on the history and evolution of the product, how it became a luxury item and how it became so popular within the 20th century in particular. The highlight of the museum, however, is the olfactory station, where you can mix and create your own fragrance. 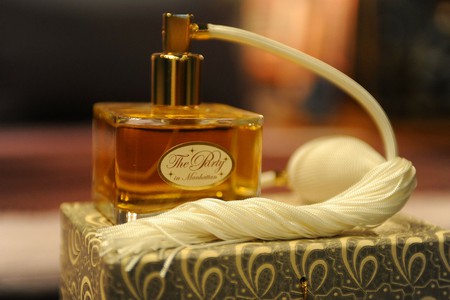 Andorra is of course famous for its tax-free shopping, so when it pours, there’s nothing better to do than hit the shops. One of the biggest and best department stores in the country is the Grans Magatzems Pyrenées where you can buy everything from designer brands to perfumes, sporting gear and luxury accessories such as watches and jewellery. 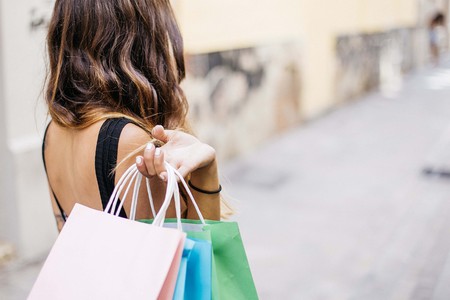 Find the best womenswear in Panama | © gonghuimin468 / Pixabay
Give us feedback