EUROPE
/
ANDORRA
/
Things to Do

Get The Most Out Of Your Visit To Andorra 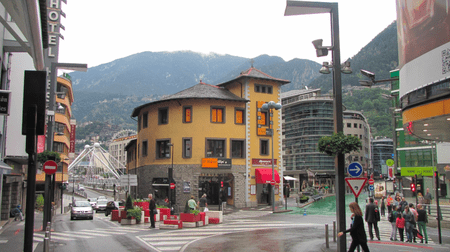 Andorra is the sixth-smallest country in Europe, located in the Pyrenees Mountains. It is easily reachable from both France and Spain, and it’s a three-hour ride from Barcelona. Here are some places of interest and things to do to understand the essence of this tiny country. 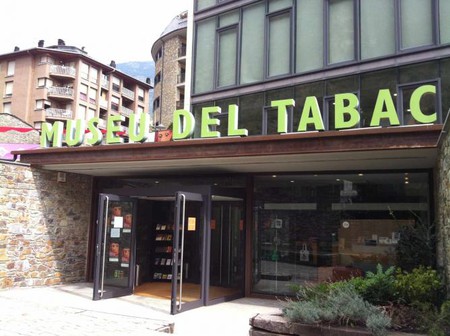 Be prepared to throw away your healthy convictions against smoking for a while. We live in a time when fewer and fewer people smoke, so it’s strange to see cigarette billboards everywhere you go. However, tobacco plantations are quite widespread in Andorra. By visiting the Tobacco Museum, you can easily understand why. Here, cigarette and cigar-making is an old craft that Andorrans are very proud of, and it was at one time vital to the country’s economy. Tobacco products are still among the most exported goods. The museum is located in an ancient factory in Sant Julià de Lòria, which was active from 1909 to 1957. In a cozy environment, the museum takes you through the story of tobacco and cigar production, with interactive multimedia devices for additional learning. In the small garden of the cafeteria, it is also possible to see some tobacco plants. 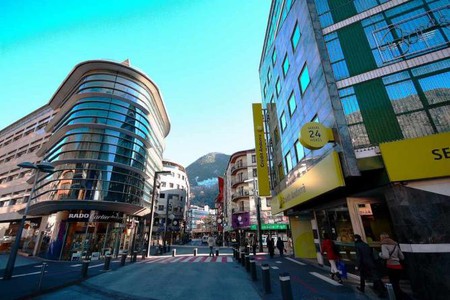 Andorra is not part of the European Union, and for some products, it has duty-free status. That’s why it is considered a shopping heaven. The narrow streets of the capital La Vella are studded with shops and boutiques, while outside the main city, you can find several shopping centers. Of course, cigarettes, alcohol, and perfumes are among the most sought-after products by tourists and visitors from the neighboring countries, but at Zara’s you may be pleasantly surprised by the price tags with considerable discounts. It’s useful to note that the official currency is the Euro. A particular type of shopping for some is ‘bank shopping.’ Because of its bank secrecy policy and low level of taxation, Andorra is also visited by foreigners looking for a safe deposit. 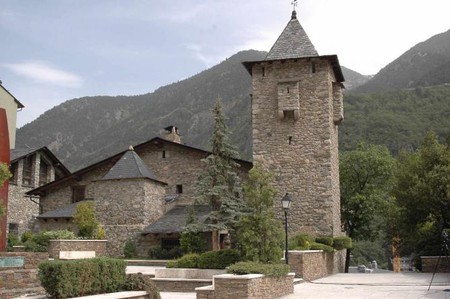 Casa de la Vall is the ancient seat of the General Council, the Andorran parliament. The last session was held in 2011, when the Council was transferred to a more modern and functional location. It is a building from the 16th century, and it has the architectural characteristics of a typical Catalan noble house. It is worth visiting because the parliament plays a crucial role in Andorran political life, since it is a ‘parliamentary co-principality.’ The President of France is also the Andorran chief of state, together with the bishop of Urgell (Catalonia, Spain). However it is merely an honorary role, since the executive power is held by the prime minister. 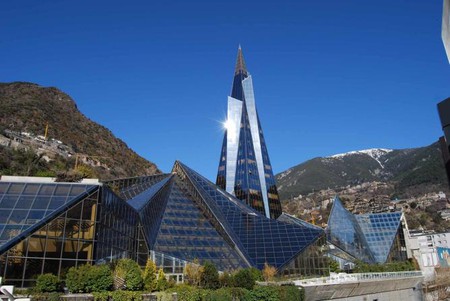 Andorra is famous also for its sulfur-rich springs. In La Vella, you can find the largest thermal spa complex in southern Europe: the Caldea. People tend to frequent the spa for therapeutic and cosmetology reasons, but also just for a relaxing moment after the activities of the day. Moreover, Caldea can also be considered a monument of the country for its peculiar architectural structure, designed by the French architect Jean-Michelle Ruolle. 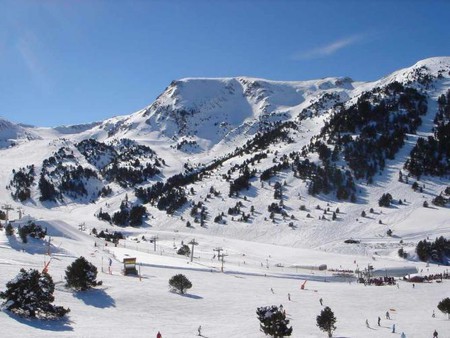 Almost every Andorran has at least one ski teacher among their friends or relatives. In fact, tourism in general accounts for 80% of the country’s GDP, and winter tourism in particular is a great part of it. For its natural features, Andorra is an important ski area in the region, and thanks to its gentle slopes, it is the ideal place for beginners. The first ski resort was set up in the ’50s, and now there are more than five of them, concentrated in two zones: Vallnord and Grandvalira. 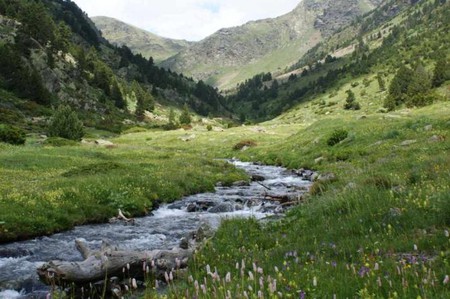 During the summer, you can discover what is normally hidden under the snow by walking on hiking trails. You can go by yourself or on organized tours. If you decide to go on your own, it is useful to have the official guide of Andorra’s trails, where you can find detailed information about times, difficulty levels, fauna and flora, and other practical facts. You can also choose thematic routes, such as the iron route, which explains the processes of extracting, transforming, and marketing of iron, or the Canillo route, which leads the visitor through the most emblematic religious and cultural monuments.