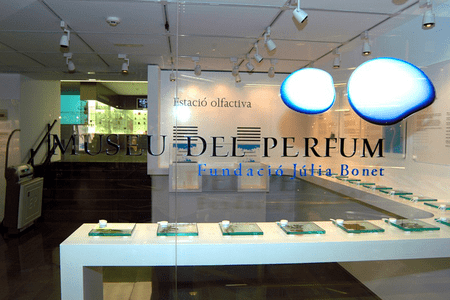 The Perfume Museum in Andorra allows the visitor to take a different approach to art using the sense of smell rather than sight, something which is usually excluded from exhibitions, but here becomes the centre of the artistic experience. 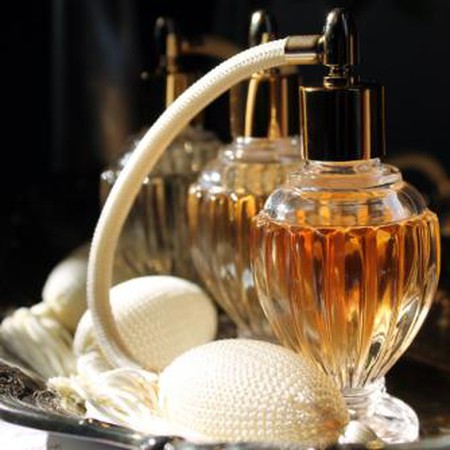 Andorra’s Fundació Julia Bonet Perfume Museum, created in 2004, is one of the main museums in the small Pyrenees country. Set-up by the Julia Bonet Foundation, the museum displays pieces from private collections, auctions, markets, and donations. Bonet, who was born in Escaldes-Engordany, Andorra, was the owner and president of the Julia Perfumeries; a chain of perfume boutiques with shops throughout Andorra and Spain. The museum holds a collection of 1000 different fragrances of perfume, as well as exhibiting perfume bottles and objects related to the perfume world. This unique concept offers a perspective on the evolution of perfume art during the 20th century.

Visitors to the museum are introduced to the history of the perfume concept, the name of which derives from the Latin per fumus, meaning ‘through smoke’, and which was originally conceived as a way to talk to Gods as well as a tool for seduction. The museum reveals the way in which perfume was forced onto pigeons by Patricians who would make them fly through their chambers to perfume the spaces; and that perfume is considered one of the 74 arts of the Kama Sutra. It also traces perfume through the ages including the Parisian Art Nouveau period in the early 20th century, which is revealed through a collection of highly stylised bottles made by glass artists. Additionally, it goes through the ‘Crazy Years’ of pre-war Europe, the Art Deco period, and the period of the rebellious woman or garçonne icon; showing how each period had different fragrances.

Celebrating the history of perfume is not, however, exclusive to Andorra; France also has two museums belonging to the Fragonard perfumes: one in Grasse, a city that in the 17th century was considered the capital of perfume because it provided the raw materials for its elaboration. Additionally, The Scribe Museum, located in the centre of Paris, exhibits the classical fragrances of Fragonard inside a Napoleon III town house built in 1860 by Lesoufaché, a student of Garnier. This interest in perfume is expanding with The Museum of Arts and Design in New York holding an exhibition entitled ‘The Art of Scent: 1889-2011′. Unlike other perfume displays, this will feature only sound and scent, dispersed by diffusion machines. With this exhibition, the museum wants to highlight that the concept of perfume is an art form ‘analogous to painting and music and sculpture’.