Why You Need to Visit the Historic Town of Gjirokaster, Albania 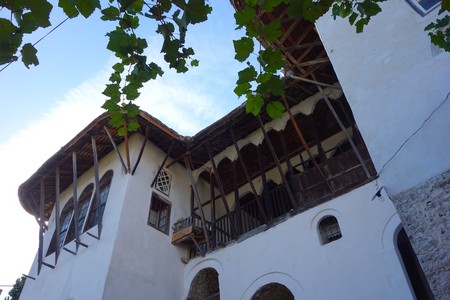 A UNESCO World Heritage Site, the old town of Gjirokaster is famous for being a well-preserved Ottoman town. With its fortress overlooking the entire city, the old houses lean against the slopes of the hills with their beautiful old wooden facades. The birthplace of communist leader Enver Hoxha and notable writer Ismail Kadare, there’s plenty to see in this exceptional town.

Dating back to 1336 when it carried a Greek name and was part of the Byzantine Empire, Gjirokaster later came under Ottoman rule and remained so for around five centuries. During this time a large conversion to Islam occurred and the city also became a major center for Bektashi Sufism. By 1913 Gjirokaster was part of the newly independent state of Albania but its Greek minority is still strong, including in nearby Sarande, which is an important center for Albania’s Greek community. 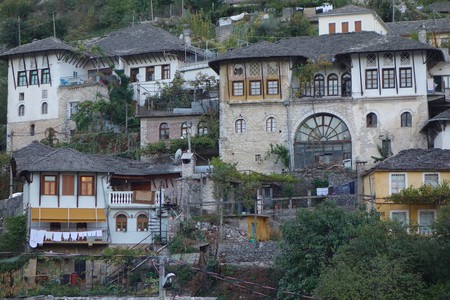 When visiting Gjirokaster you’ll soon notice that there are helpful brown signs all over directing you to the most important sights. The first stop is the fortress that can be reached by a staircase that’s a little less arduous than the steep road. Overlooking the whole town, after entering the fortress’ gate, a large stone hall with an array of military artillery greets visitors. If the hall has peaked your interest you can enter the museum (for an additional fee) and see more memorabilia from the Communist resistance against the German occupation. Outside, you can also inspect a captured United States Air Force plane, which is quite the standout among its surroundings that date back to the 12th century. 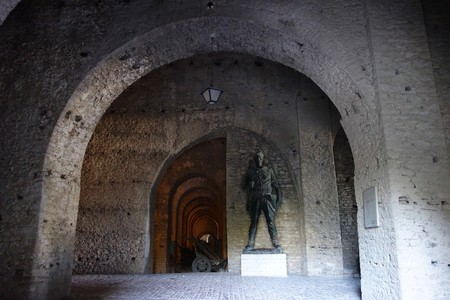 Make sure to take some time to stroll among the cobblestoned streets of Gjirokaster and appreciate the many houses that date back to the 17th and 18th centuries, some renovated, others dilapidated. Two of the most beautiful traditional structures are the Skenduli and Zekate houses and signs will lead you to them. The Skenduli House formerly housed the ethnographic museum before it was returned to the family who owns it. Even though the family no longer resides in the grand estate, they do give guided tours of the house and explain all the amazing details regarding the rooms and their uses. One of the most beautiful spaces is upstairs and was used for weddings and is suitably intricately decorated with frescoes. The other traditional house that makes quite the impression is the Zekate House, which dates back to 1812 and impresses with its high stone block structure in the front. 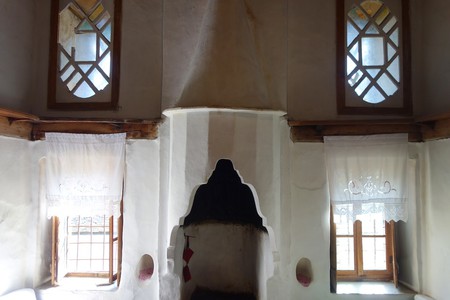 One of the other sights that is not so often mentioned is the Cold War Tunnel, the entrance to which you can find in the city center by the taxi stand. Even though it has nothing to do with the town’s traditional architecture, the tunnel is a remarkable underground bunker that was built in secret during the 1960s. With a guided tour you can wander around the mostly empty and equally creepy bunker that could hold up to 300 people. 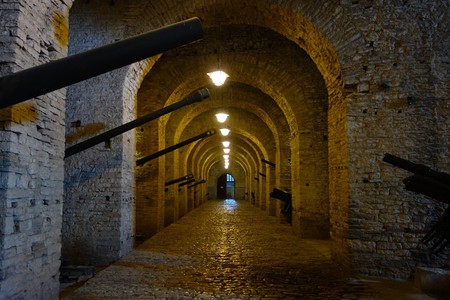