Top 8 Towns to Visit in the Balkans 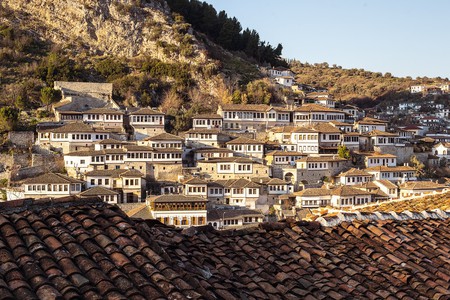 Balkan Peninsula is not a major tourist destination as other European places. But this overlooked area has it all, from pristine beaches to untouched mountains, from cultural cities to archaeological parks — and for half of the cost of the most famous touristic destinations of western Europe. We strongly suggest you to visit the Balkans as soon as possible, before everyone finds out how gorgeous it is. Read our list of top eight towns to visit in this charming European region. 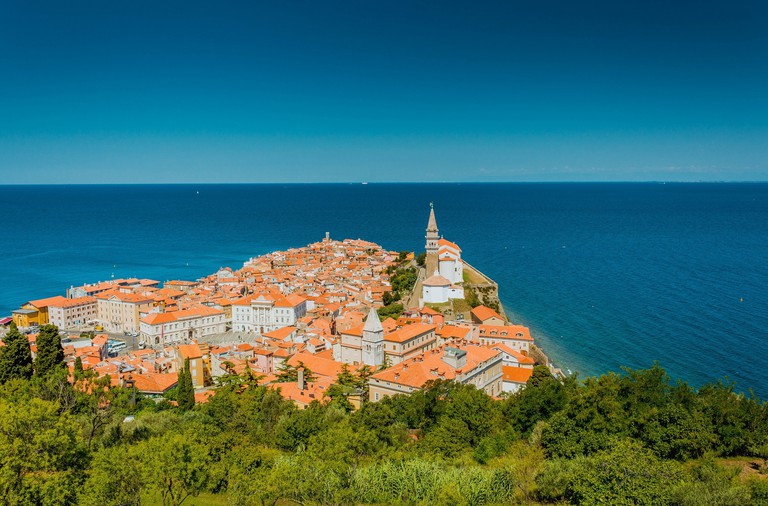 Piran | Piran
Piran is a picturesque medieval town precariously perched alongside the Adriatic Sea located in Slovenia. It has a lot to offer for such a small town when it comes to history, culture and museums. From the Tartini theater and square, both inspired by the native composer and violinist Giuseppe Tartini, to the unique coastal galleries, Piran will satisfy any thirst for Slovenian arts and culture. Lose yourself in its endearing narrow streets and catch the sun on the coastline. For breathtaking views over the old town and sea, don’t forget to climb to the top of Saint George Church’s bell tower; the 360 degree view, which extend both to Croatia and Italy, will leave you speechless.
Open In Google Maps
Tartini Square, Piran, Slovenia
+38651607333
Give us feedback 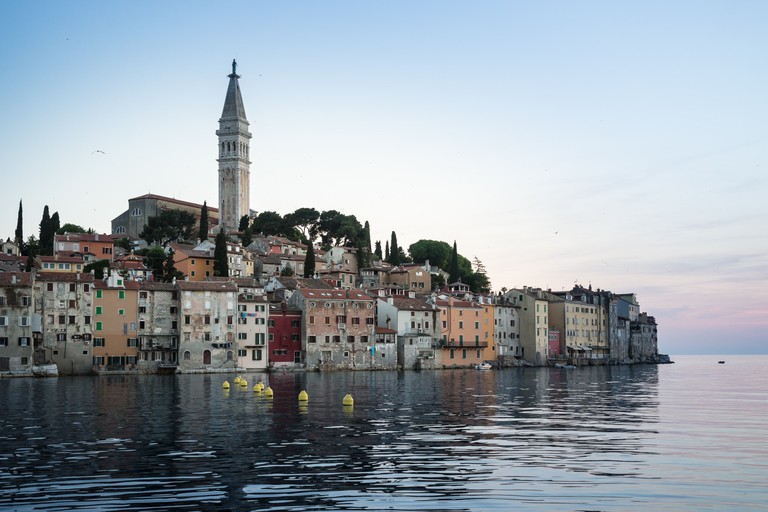 When you think about Croatia, it comes to your mind the amazing city of Dubrovnik. Well, there is no doubt that Dubrovnik is the star of the Adriatic coast, but Croatia is home to other beautiful destinations, such as Rovinj, just to name one. Rovinj is an ancient town and one of the most popular tourist destinations of the Balkans in summertime. Rovinj has crystal clear waters, gorgeous beaches, cool nightclubs, excellent restaurants and is also the perfect place to enjoy outdoor adventure, such as diving, as well as to relax.

Open In Google Maps
Rovinj, Rovinj, Croatia
Give us feedback 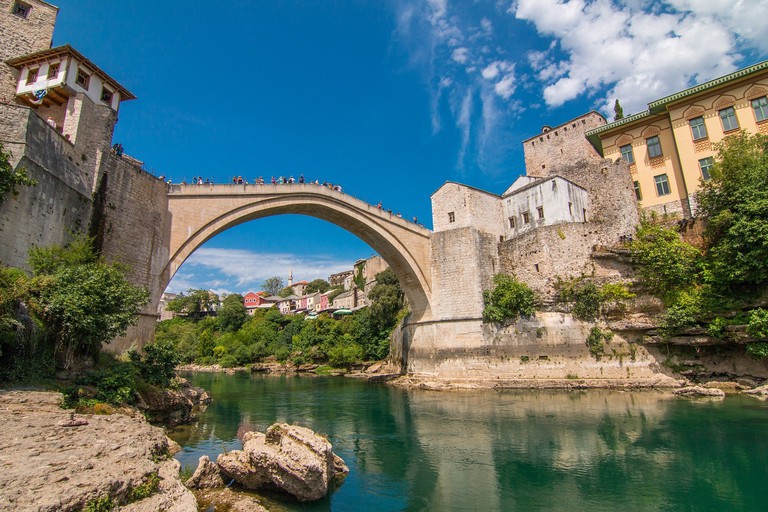 The Old Bridge in Mostar | The Old Bridge in Mostar
While Sarajevo is one of the top destinations on the Balkan trail, thanks to its important history and breathtaking beauty, another not-to-miss place to visit in the Balkans, and especially in Bosnia Herzegovina, is Mostar. Rebuilt after being destroyed during the Bosnia war in the 1990s, today Mostar is an enchanting town with lovely buildings, mosques and the historic Ottoman-style bridge Mostari that named the city. The bridge was originally built by the Ottomans in the 16th century and, after the destruction, reopened in 2004. Today it is the most popular site of the town.
Open In Google Maps
Stari Most, Mostar, Bosnia And Herzegovina
Give us feedback 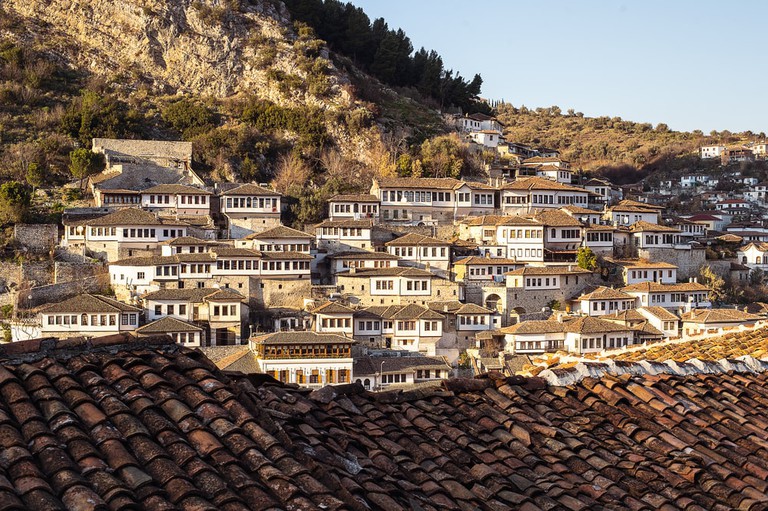 Mangalem quarter in Berat | © Alla Simacheva/Shutterstock
Known as the town of a thousand windows, Berat is one of the most beautiful cities of Albania and the Balkans. Once here you’ll understand why: the old centre is characterized by Ottoman buildings with brown roofs, white façades and small windows. Those who visit Kala, the castle located on the top of the hill, will be able to admire stunning views over the town.
Open In Google Maps
Bulevardi Republika, Berat, Albania
Give us feedback 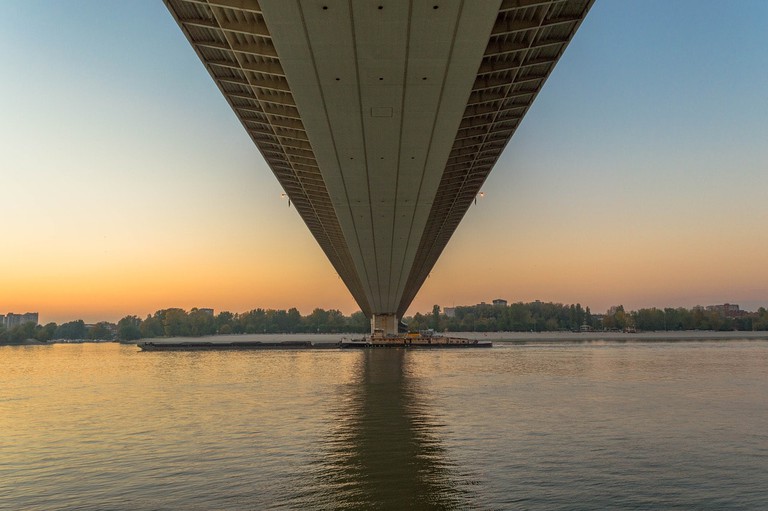 Novi Sad is a vibrant town that each July is home to the largest and most famous festival of the Balkan Peninsula, EXIT. If you are looking for a cool place to spend a weekend without breaking the bank, Novi Sad is the place for you; excellent restaurants, parties every night, and plenty of cultural sights to admire, such as Catholic and orthodox churches, synagogues, museums, bridges and art galleries.

Open In Google Maps
Most Slobode, Novi Sad, Serbia
Give us feedback 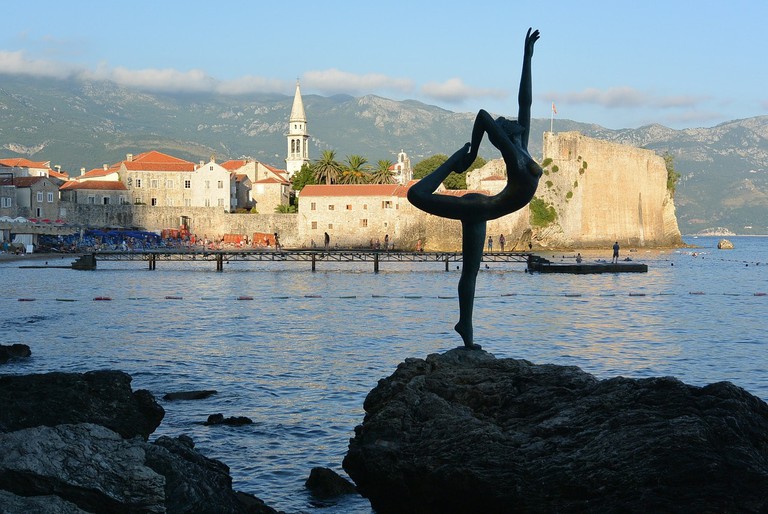 Budva is known to be the liveliest town of Montenegro with a vibrant nightlife, especially in the summer months. Budva is one of the most magical cities along Montenegro’s coast, and beside its exciting nightlife, worth a look for its unique architecture and terrific beaches, such as Jaz, where every July takes place the Sea Dance Festival, with singers and artists from all over the world. 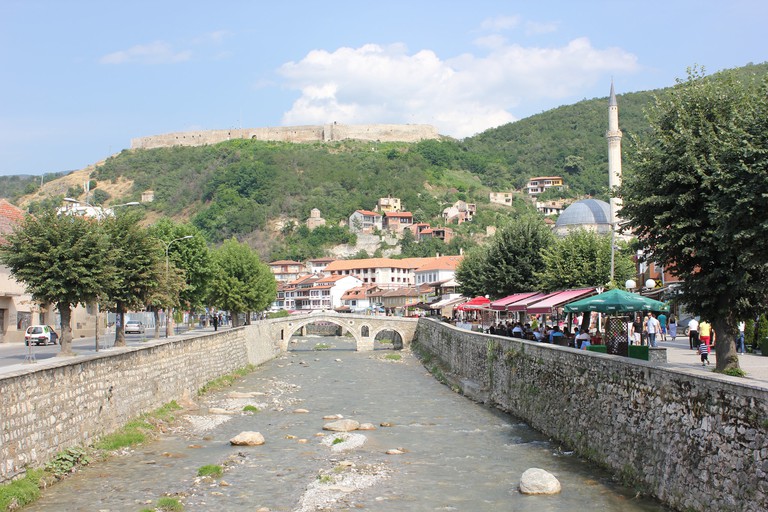 Prizren | Prizren
Kosovo is one of the least visited places in the Balkans, but it nonetheless boasts preserved natural sites and fortresses with amazing panoramas such as the one in the town of Prizren. After ambling around the remains of the stronghold, go down back in the town and explore the local cuisine or just sip coffee for hours and people-watch by the river.
Open In Google Maps
Gurit Bridge, Prizren, Kosovo
Give us feedback 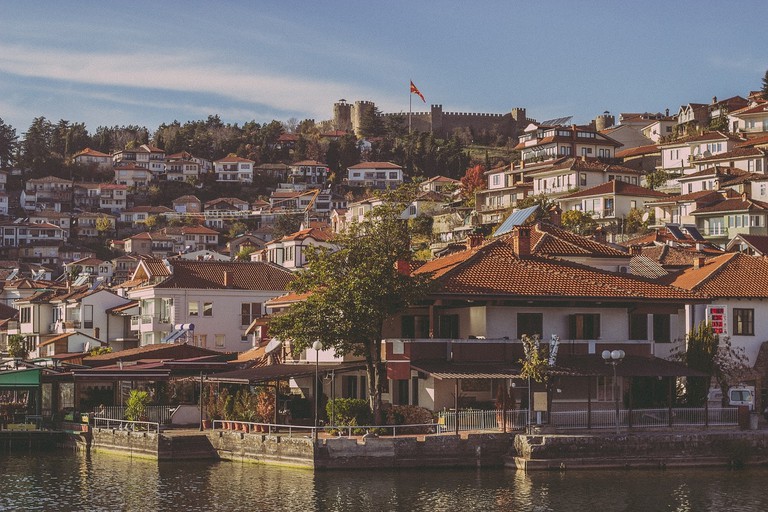 If you are looking for relaxing atmospheres and breathtaking views, Ohrid is the right place for you: this beautiful town is situated along one of Europe’s oldest and deepest lakes, Lake Ohrid. The city is one of the most popular summer destinations in the Balkans, but in spring and autumn preserves its charm and offers to visitors amazing places to visit, such as Sveti Kaneo church, without crowds and tourists.