The Most Famous Albanian Writers 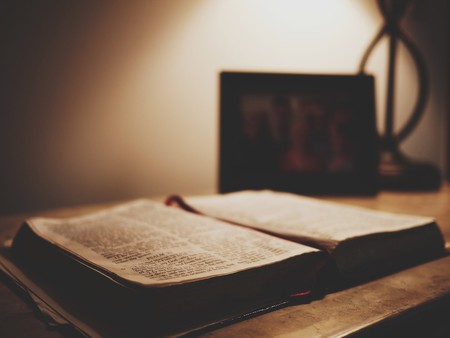 Albania is home to many important writers | © Free-Photos / Pixabay

Albania is home to many writers, most of them known worldwide, like the famous Ismail Kadare, author of The Palace of Dreams and some of the greatest masterpieces in the country. However, Kadare is not the only famous writer in Albania. This list reveals the most famous writers of the land of the eagles.

Dritëro Agolli is one of the most famous Albanian poets of all time. He was born in a small village near Korça, an Albanian town known for its culture and history, and studied in Saint Petersburg. Agolli was also the president of the Albanian League of Writers and Artists, an organization of creators based in Tirana. 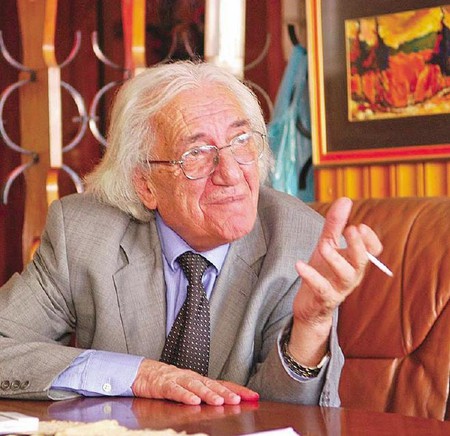 Gjergi Fishta was an Albanian Franciscan friar and poet from Fishtë, a village located in northern Albania, near the town of Shkodra. Fishta is known for being the chairman of the Congress of Monastir’s commission that ratified the final version of the Albanian alphabet (which is a variant of the Latin alphabet and consists of 36 words). He wrote many famous books, such as Mrizi i Zanave and Lahuta e Malcis, which is considered his epic masterpiece.

Naim Frashëri was born in Frashër, a small village in the municipality of Përmet, in the south of Albania. He was one of the most prominent Albanian poets and, at the same time, one of the greatest figures of the Albanian National Movement for Independence from the Ottoman Empire.

Like his brother Naim, Sami Frashëri was an Albanian writer, philosopher and great figure of the Albanian National Awakening.

Ismail Kadare is not just one of the most famous Albanian writers out there, but is also one of the greatest intellectuals of the twentieth century. He lived in Paris for several years, where he became a member of the Académie des Sciences Morales et Politiques of France. He wrote many famous novels, such as Chronicles in Stone set in the town of Gjirokastra (his native town), and won several international prizes. 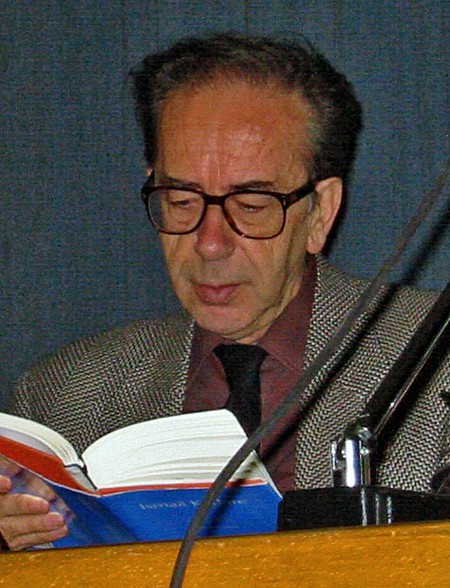 Pjëter Bogdani was an Albanian writer and catholic priest born in the village of Gur, near Prizren, Kosovo. He is still known as the father of the Albanian prose. Bogdani lived many years in Italy, mostly Padua, before returning to the Balkans. The National Library of Pristina is dedicated to him.

Kokalari was the first and most famous Albanian female writer. She was born in Turkey in a patriotic family with origins from Gjirokastër, a town in southern Albania. She came back with her family to Albania and then went to Rome to study at the university. During the communist dictatorship, Kokalari was persecuted and forbidden to continue writing. 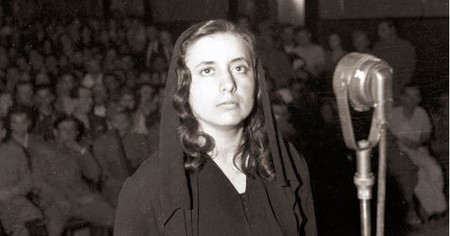 Petro Marko was an Albanian writer born in the lovely coastal town of Dhërmi, in the south of Albania. His most famous novel, Hasta La Vista, was a work dedicated to the experiences he had as a volunteer in the Republican forces during the Spanish Civil War.

Theofan Stilian Noli, mostly known as Fan Noli, was an Albanian writer, politician, founder of the Autocephalous Orthodox Church of Albania and Prime Minister of Albania in 1924. He lived in several places in Europe and the United States, where he wrote many essays and publications. He was considered one of the most prominent public figures in Albania. 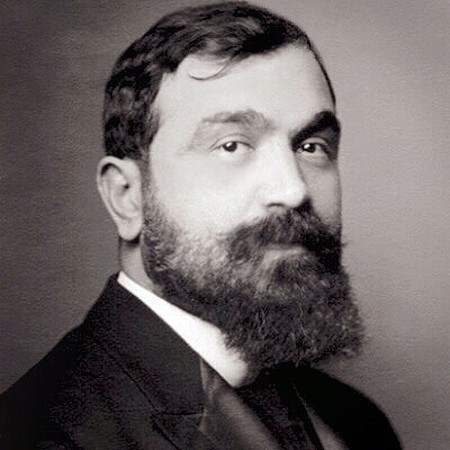 Pashko Vasa wasn’t just a famous Albanian writer and poet, but also a political member of the Albanian National Awakening movement. Vasa was a member of the Society for the Publication of Albanian Writers founded in Istanbul in 1879, and he also acted as governor of Lebanon from 1882 until his death.