The Most Famous Albanian Artists in the World 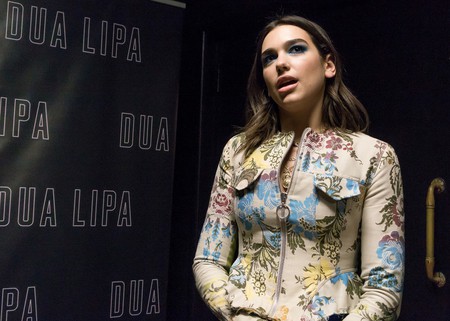 The world is full of well-known and celebrated artists from Albania or with Albanian roots. Discover some of the most famous and notable Albanian artists, painters and singers whose works are known around the world.

Onufri is the most famous icon painter of Albania. He was active in the sixteenth century in southern Albania, as well as in western Macedonia and northern Greece. Onufri was believed to have been born in Berat, a lovely town located in the centre of Albania. Today, Berat hosts an interesting Onufri museum, where visitors can learn about the artist and admire his paintings. Other art pieces of his can be found in the Museum of Medieval Arts in Korça and in several churches across the country too. 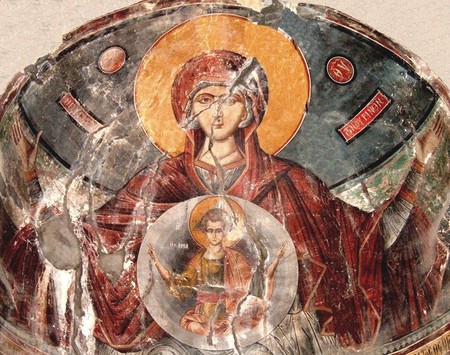 Nikolla Kolë Idromeno, more commonly known as Kolë Idromeno, was an Albanian painter, artist, sculptor, cinematographer, photographer, and architect during the Albanian Renaissance-era (the historical period from 1870 to the declaration of independence in 1912). Idromeno was born in Shkodra, the largest town in northern Albania, studied in Venice at Accademia delle Belle Arti, traveled to Europe, then moved back to Shkodra, where he discovered the coffered ceiling of the St. Stephen Cathedral. Many of his paintings are now situated inside the National Art Gallery of Tirana.

Ibrahim Kodra was one of the most famous Albanian painters of all time. He studied art in Milan, Italy, and was friends with well-known artists, such as Pablo Picasso. His prestigious works are featured in the Vatican Museum, the Chamber of Deputies of the Italian Parliament in Rome, the Kosova Art Gallery of Pristina and several private collections. 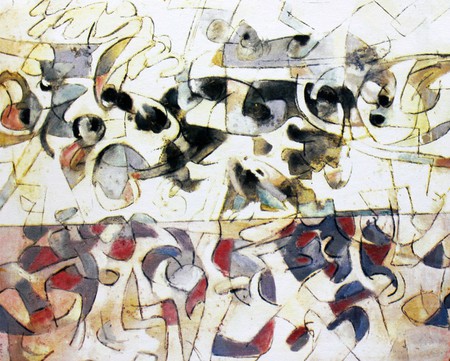 Adrian Paci is one of the most famous contemporary artists in Albania and Europe. Born in Shkodra, he graduated at the Art Academy of Tirana and moved to Milan, Italy. His works, which often address themes of nostalgia, separation, and memory, can be admired in several museums and art galleries throughout the world. Paci was the first Albanian artist to represent the land of the eagles at the Venice Biennale in 1999.

Rita Ora is a British singer, actress and model born by Albanian parents in Pristina, the capital city of Kosovo. Her parents left Kosovo when she was only one year old and moved to London, where she grew up with her family. She became famous in 2012 with DJ Fresh’s single “Hot Right Now.” Since then, she’s produced several hits known worldwide. 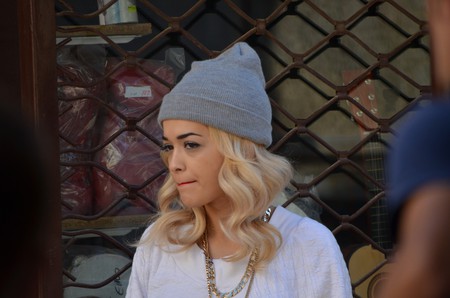 Another famous star with Albanian origins is the beautiful Dua Lipa. Her parents also migrated to the UK in the 1990s because of violence and oppression, and Dua was born in London. Dua Lipa produced several beautiful and famous songs with great artists, such as Sean Paul and Calvin Harris. No doubt she is one of the most promising female artists in the world.

Ilirjana Hoxha, known as Anna Oxa, is a famous Albanian singer, actress and television presenter in Italy. She became famous through her numerous appearances in the prestigious Festival of Sanremo, the most famous Italian national music festival. She won two awards at this festival which helped put her on the map.

The American singer, songwriter and record producer Bleta “Bebe” Rexha has Albanian roots. Her parents are ethnic Albanians from two different cities in Macedonia. They moved to Brooklyn, New York, where Bleta was born in 1989. She has written songs for several famous artists, including Rihanna and Eminem. She’s also released many hits like “Meant to Be” and “I Can’t Stop Drinking About You.” 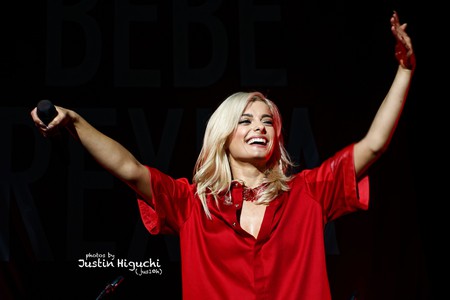 Era Istrefi is an Albanian singer and songwriter born in Pristina, Kosovo. Her sister Nora Istrefi is also a singer. Era Istrefi made her debut five years ago in her native country, and then, in 2016, she became known worldwide with the single “Bon Bon,” a song written in English featuring Albanian phrases.

Ermal Meta is an Italian-Albanian singer and songwriter born in the central Albanian town of Fier. He won the prestigious Festival of Sanremo in February 2018 with a beautiful song dedicated to the victims of the wars. He recently participated in the Eurovision song contest representing Italy.

Arian Asllani, better known as Action Bronson, is an American rapper, reality television star and chef who was born in 1983 in New York City to an Albanian Muslim father and an American Jewish mother. Throughout his career, he has worked with famous artists, such as Eminem, Wiz Khalifa, Prodigy, and Kendrick Lamar. 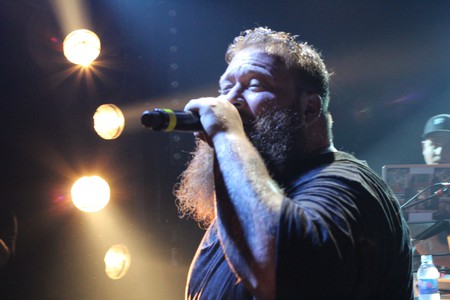