How to Celebrate Dita e Verës in Albania Like a Local 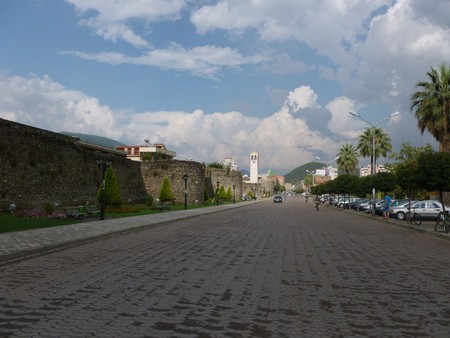 If you are planning to visit Albania in March, don’t miss the chance to celebrate one of the liveliest and most beautiful festivities in the country, Dita e Verës – in English, “Summer Day” – that takes place every year on March 14, in various cities throughout Albania.

Every year on March 14, Albanians celebrate the country’s largest pagan festival and one of the most important holidays in Albania, Dita e Verës, also called the day of summer, even if it is celebrated in the first days of spring. The spirit of this lively event is to celebrate the end of winter and, at the same time, the rebirth of nature with its colors and flowers. Summer Day became an official holiday in Albania only in 2004, but people have been celebrating it since ancient times. 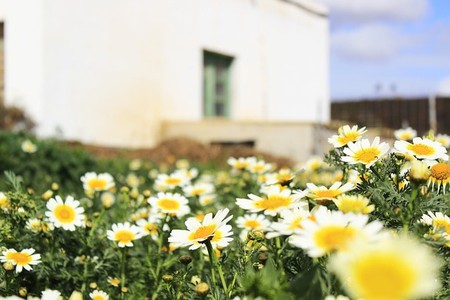 According by the legend, the origin of Dita e Verës can be traced back to the temple of Zana Malit, Muse of the Mountain, built near the city of Elbasan. Zana was the goddess of nature and would come out of her temple only on the day of March 14, which at that time marked the beginning of the summer. 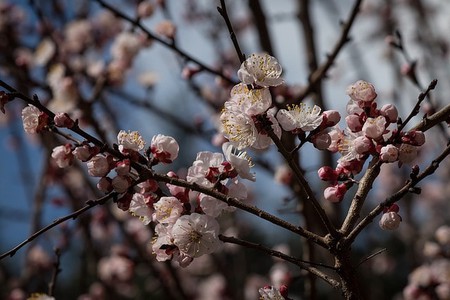 Although this big event is celebrated in many towns throughout the country, the most important celebration takes place in Elbasan, one of the largest cities in Albania, just one hour from the capital. So, if you want to take part in this important moment and experience it like a true local, avoid Tirana and head to Elbasan instead. We strongly suggest that you leave Tirana early in the morning, because streets get very crowded and it can be very difficult to reach Elbasan. 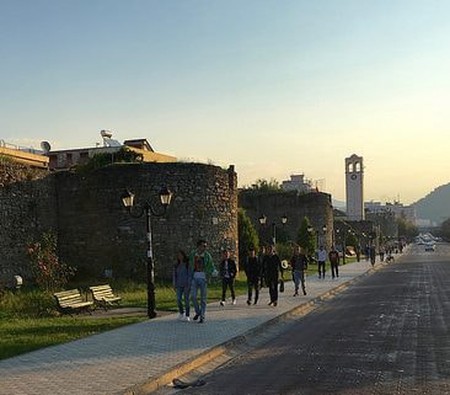 Elbasan, the pedestrian street near the ancient castle | © Daniel / Flickr

Albanians know how to celebrate Dita e Verës in Elbasan, with several parades, concerts, and bonfires throughout the town. The ritual of the day of summer begins in the first days of March, with the preparation of sweets and especially ballakume, a large cookie made with butter, sugar, corn flour, and egg yolks. Everywhere you look in town, you’ll find cookies, colors, flowers, excitement, and a lot of people: throughout the day of March 14, the streets and cafés of Elbasan are filled with families, children, teenagers, and old men and women, excited to celebrate the event. 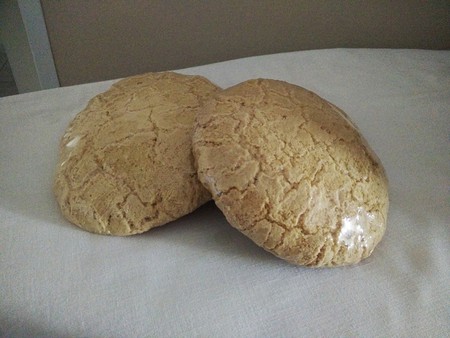 Dita e Verës is one of the best reasons to come to Albania during spring: it offers visitors the chance to enjoy the beautiful Albanian weather and to be part of one of the most beautiful holidays in the Balkan Peninsula.