The Best Spots to Listen to Live Music in Panama City

@ Nicola Gypsicola / Unsplash
With a strong influence of jazz and Latin American sounds, the Panamanian music scene is bursting with local talent and the best way to experience it is live. Discover the best spots to listen to live music in Panama City with this list of hidden gems brought to you by Culture Trip.

Music Venue
Add to Plan
Danilo's Jazz Club, Panama
Danilo’s Jazz Bar is an unavoidable stop if you are a music fanatic visiting Panama City. Named after Panama’s biggest jazz star, Danilo “Cholo” Perez, the bar and music venue is located inside the American Trade Hotel, in the historic district of Casco Viejo. With a rotation of national and international artists, the small club is one of the best spots in town to listen to live music.
More Info
Open In Google Maps
Panama City, Panama, Panama
+5072112000
Visit website

The Amador Theatre has existed since 1912. While it first served as a cinema, screening silent movies, it was abandoned after the U.S. invasion. It opened again in 2012, after being restored, and now functions as a popular events and concert venue. 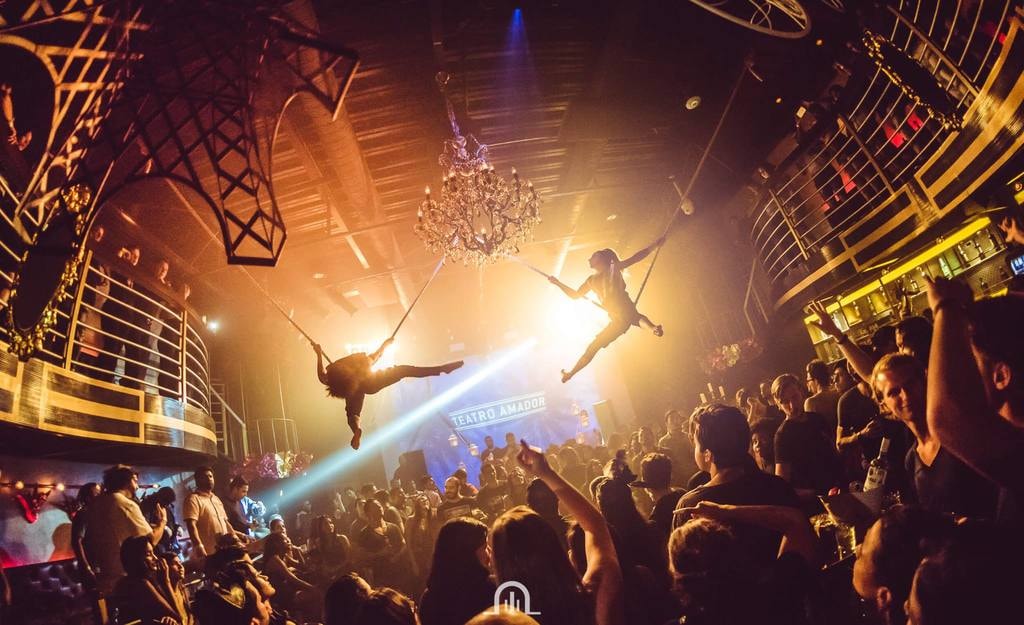 Istmo is the type of local brewery where people feel at home and ask to be served “the usual”. With three locations in the neighborhoods of El Cangrejo, Condado del Rey and San Francisco, it offers rotating live concerts during the week and is also one of the few venues where pets are allowed. A perfect place to relax and enjoy the music. 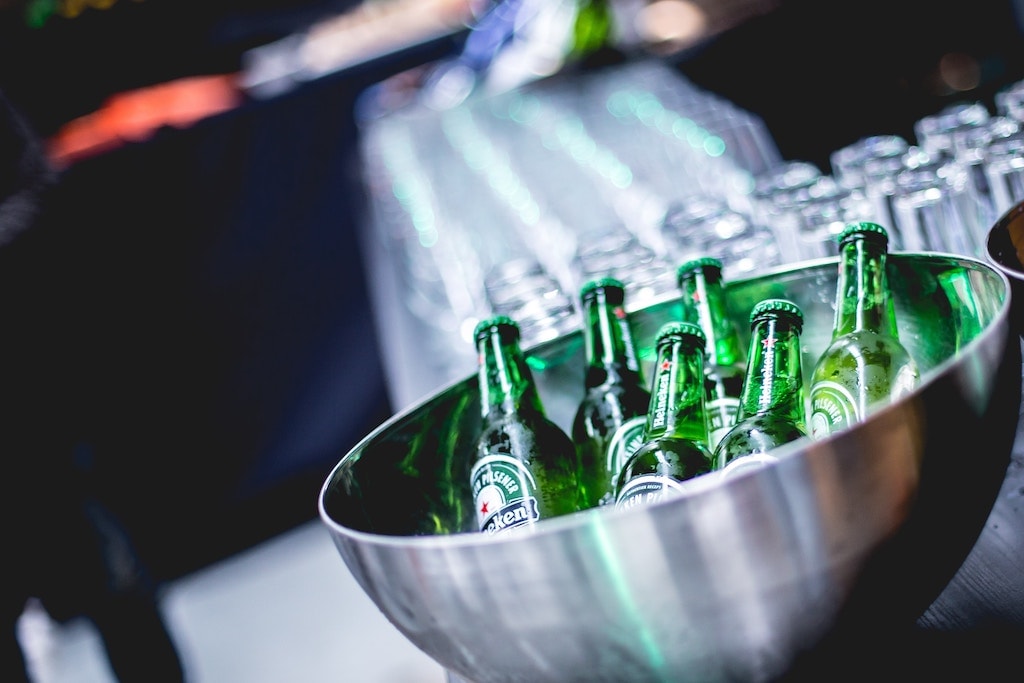 El Sotano (meaning “The Basement”) is an events venue located in a large yellow villa in the district of Bella Vista. People gather here to have fun and listen to live music ranging from rock to indie jams, with an atmosphere that feels like a big house party. 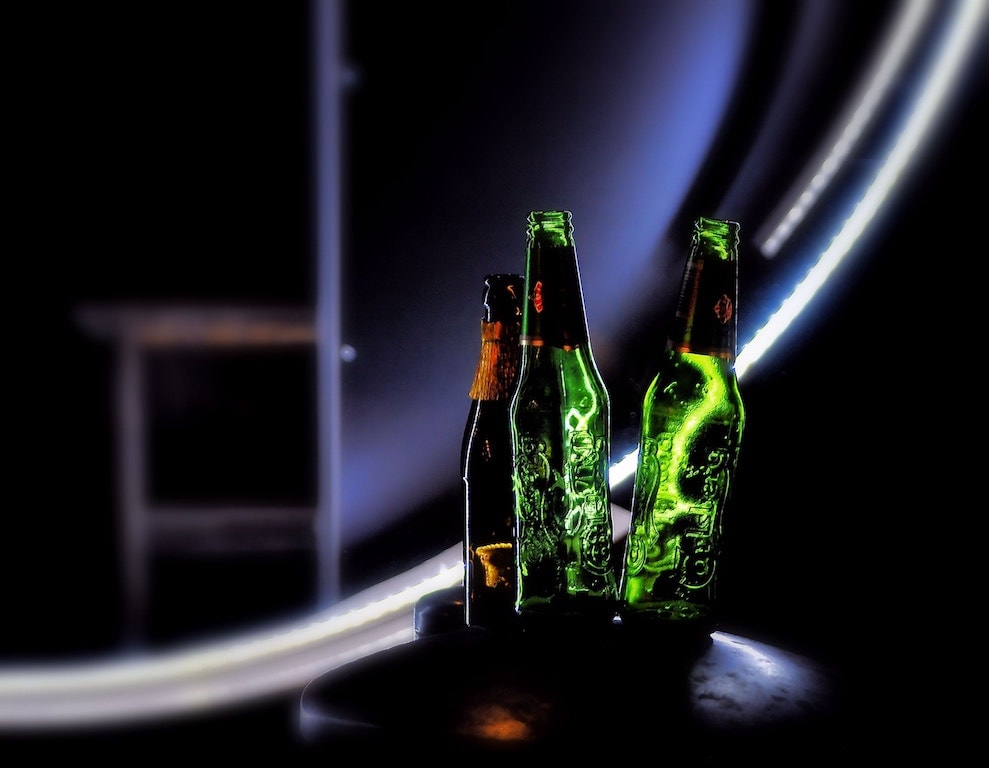 Hangar 18 is the ultimate rock bar with four different areas. The first is a lounge playing classic rock evergreens. Then comes the sports area with heavier rock sounds, a pool table, pingpong and table football. There is also a large concert room with a big screen and special lighting for live gigs, as well as a terrace with wi-fi and frequent promotions on national beers and spirits. 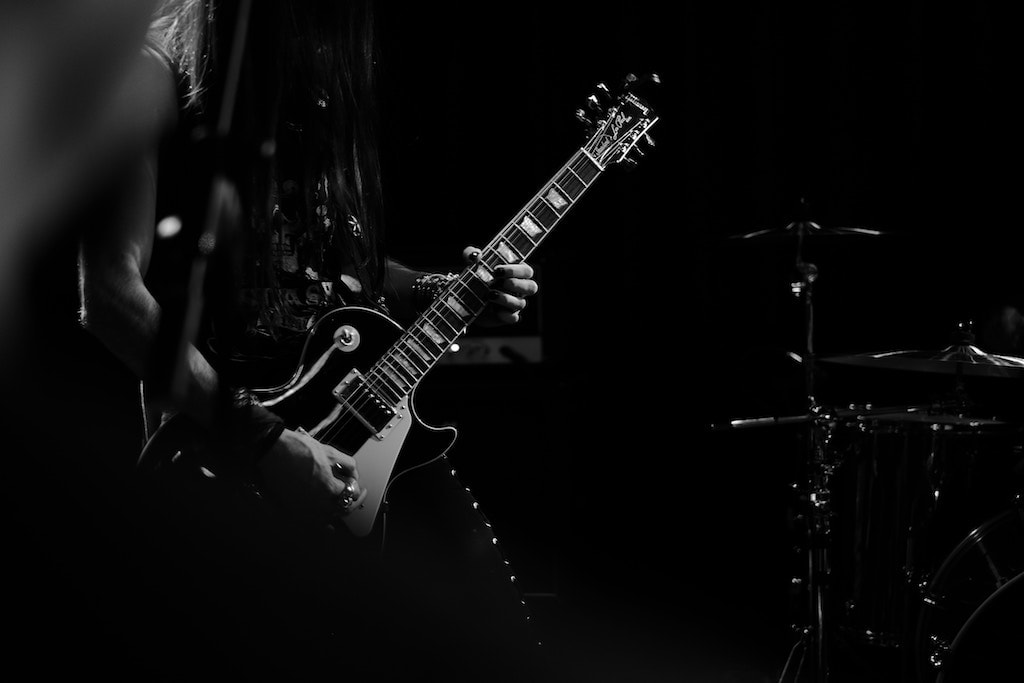 Located in the area of San Francisco, Lynchburg is the neighborhood bar where you go to have fun, meet friends, have a beer and listen to some good music. Providing a great drinking and eating experience, Lynchburg is also a live concert venue where artists and cover bands with a strong focus on rock and indie regularly perform. 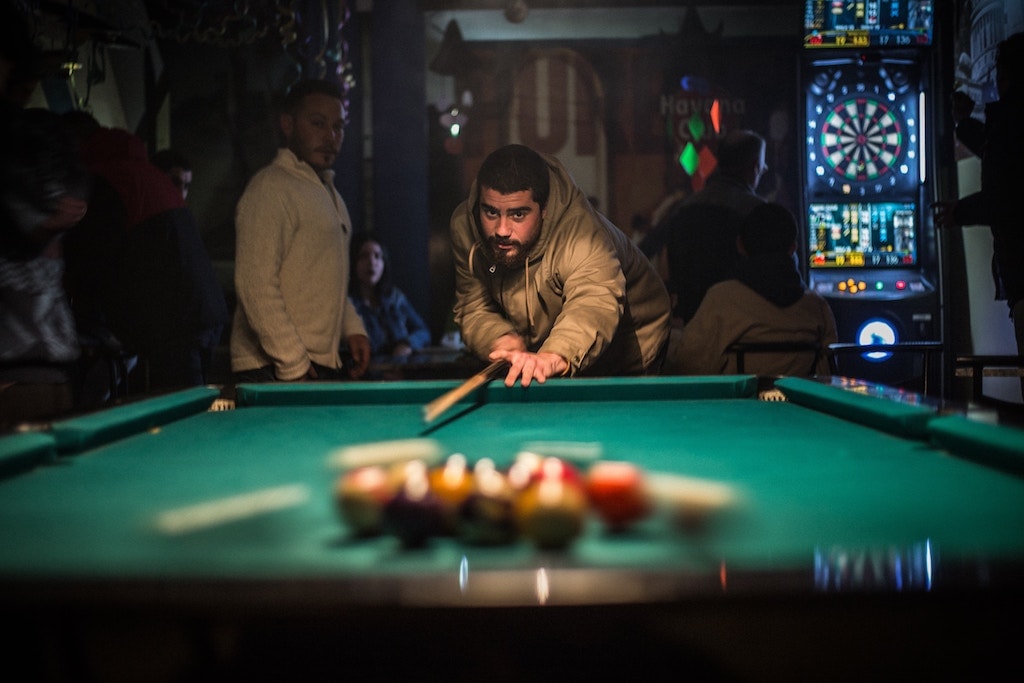 Literally meaning “pineapple skulls”, Piña Calavera is an underground bar and concert venue located in the historic district of Casco Viejo. Hosting live music from Thursday to Saturday, it is one of the city’s best spots to listen to alternative sounds and meet some cool people.