Whether you’re craving a large-scale Shakira concert, or you’re looking for an intimate live jazz performance, Panama City‘s music scene has got you covered. Here are the best concert venues in Panama‘s capital city.

The Figali Convention Center is an indoor sports arena that was built in 2003 to host the Miss Universe Pageant that took place in Panama. Located in Fort Amador, in Panama City, the venue hosts the biggest concerts of the country, featuring world-renowned starts ranging from Ricky Martin to Justin Bieber. 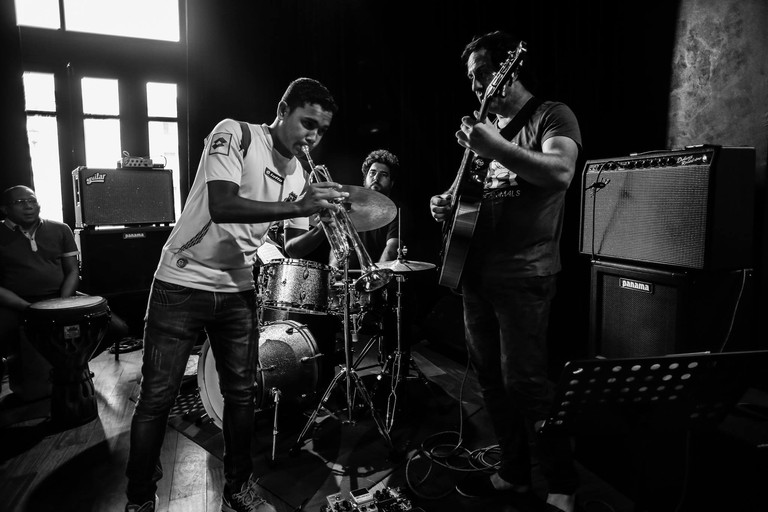 Danilo's Jazz Club, Panama
Danilo’s Jazz Club is a bar and music venue located in the American Trade Hotel, in a beautiful colonial mansion in Casco Viejo. Founded by the Grammy-winning Panamanian jazz pianist and composer Danilo Perez, the 50-seat club hosts international as well as national artists, many of whom are educated by the Perez Foundation.
Open In Google Maps
Panama City, Panama, Panama
+5072112000
Visit Website
Give us feedback

The Amador Theatre was inaugurated in 1912. For many years it served as a cinema, screening silent movies, and it was also the headquarter of the Amador Amusement Company. The theatre was abandoned after the US invasion. It was not until its restoration in 2012 that it became a cultural platform that hosts art shows and mainly concerts. 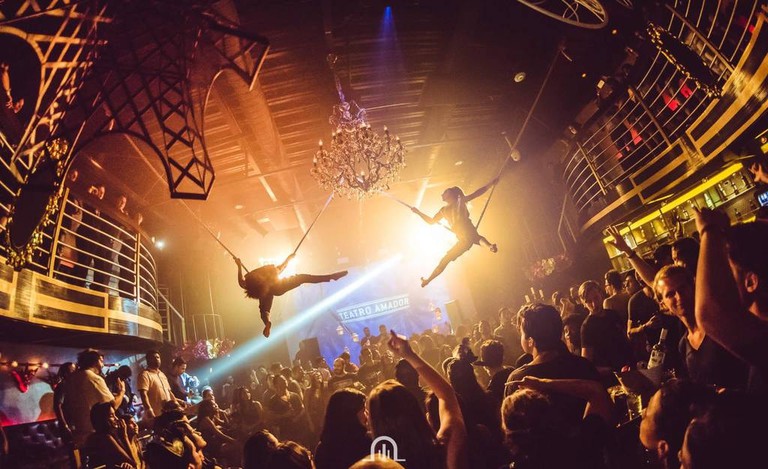 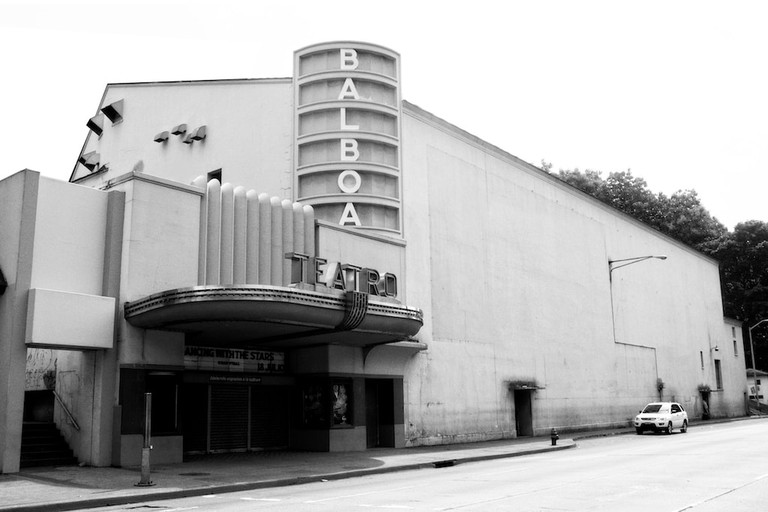 Teatro Balboa, Panama City | © ADelBarrioB / WikiCommons
The Balboa Theatre was inaugurated in 1950 by Panama’s Canal Company with the goal of becoming the entertainment hub for all the American inhabitants of the areas of Balboa, and Diablo en la Boca, next to the Canal Zone. Though it mainly served as a cinema, it also hosted some theatre and music performances. The Theatre was handed over to the National Institute for Culture in 1979 and is now a concert venue.
Open In Google Maps
Avenida Arnulfo Arias Madrid, Panamá, Panamá, Panama
+5075014109
Give us feedback

Located in a large yellow villa in Bella Vista, El Sotano (meaning “The Basement”) is an events venue where no two nights are ever the same. From rock music to indie jams, concerts feel like a big house party where people meet up to have fun and listen to their favourite tunes whilst having one or two drinks. 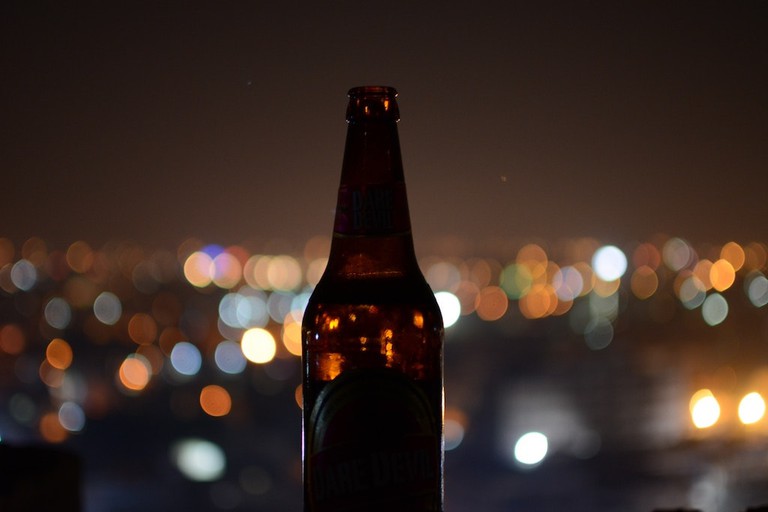 Piña Calavera (literally translated as ‘pineapple skull’) is a funky underground venue located in Casco Viejo that hosts live music and concerts from Thursday to Saturday. Great for listening to some alternative tunes. 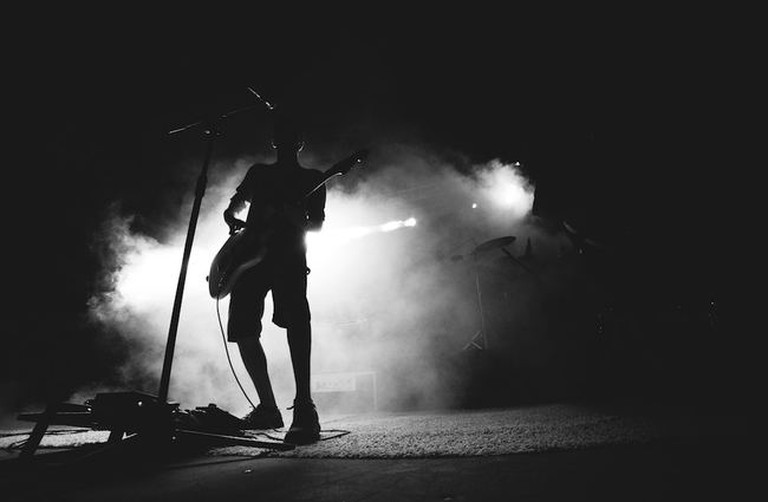 Rock out in Panama | © Francisco Moreno / Unsplash
Named after Panama’s boxing legend, the Roberto Durán Arena is a huge indoor sporting space and concert venue in Panama City. With a capacity of over 8,400 spectators, it hosts the most popular events in town, ranging from Justin Bieber’s performances to the Pope’s visit.
Open In Google Maps
Panama City, Panama, Panama
Visit Facebook page
Give us feedback
Give us feedback