The 10 Best Things to See and Do in Portobelo

The 10 Best Things to See and Do in Portobelo

El Otro Lado Private Retreat, Panama | Courtesy of El Otro Lado
Once the greatest Spanish port city in Central America, Portobelo is a beach village on the Caribbean coast of Panama that lives off of fishing, agriculture and tourism. From UNESCO World Heritage Sites to dreamy beaches to the yearly Black Christ Festival, discover the 10 best things to see and do in Portobelo and experience the town’s cultural reawakening.

Visit the fortifications on the Caribbean side of Panama

Fuerte Santiago is the first thing you will see when approaching Portobelo. Referred to as the ‘reef rock’ by the Spanish, its walls are up to three metres (9.8 feet) thick, built out of cut coral. The ruins of the fort include watchtowers, artillery sheds, and officers’ headquarters. Just walk around, and breathe in a history made up of pirates and conquistadores. 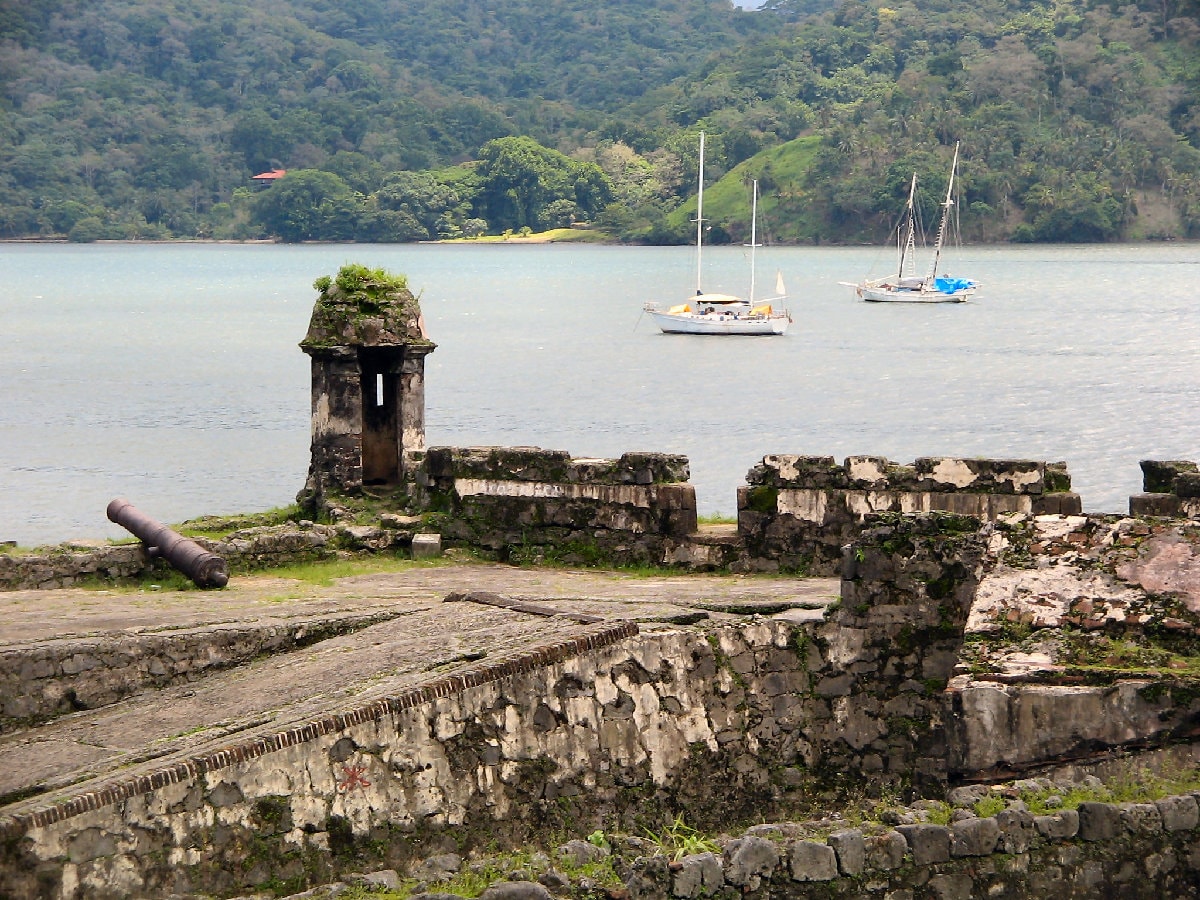 Spend the day in Playa Blanca

Resort
Reachable only by boat, the beautiful Playa Blanca is a sheltered white sand beach surrounded by dense wild vegetation. Located 20 minutes away from Portobelo, it features some of the most colourful reefs between Colón and the San Blas archipelago and is a great place for both relaxing and snorkelling.
More Info
Open In Google Maps
Canary Islands, 35580, Spain
View menu
Visit website
Visit Facebook page
Send an Email
Give us feedback

Surf along the shores of Isla Grande

Driving past Portobelo, you will reach the small harbour of La Guaira. Right in front is Isla Grande, a beautiful Caribbean island reachable by lancha (a wooden motorboat) after a short five-minute ride. Surrounded by clear waters and lush green vegetation, Isla Grande has a number of point breaks around its shores that are great surfing spots. 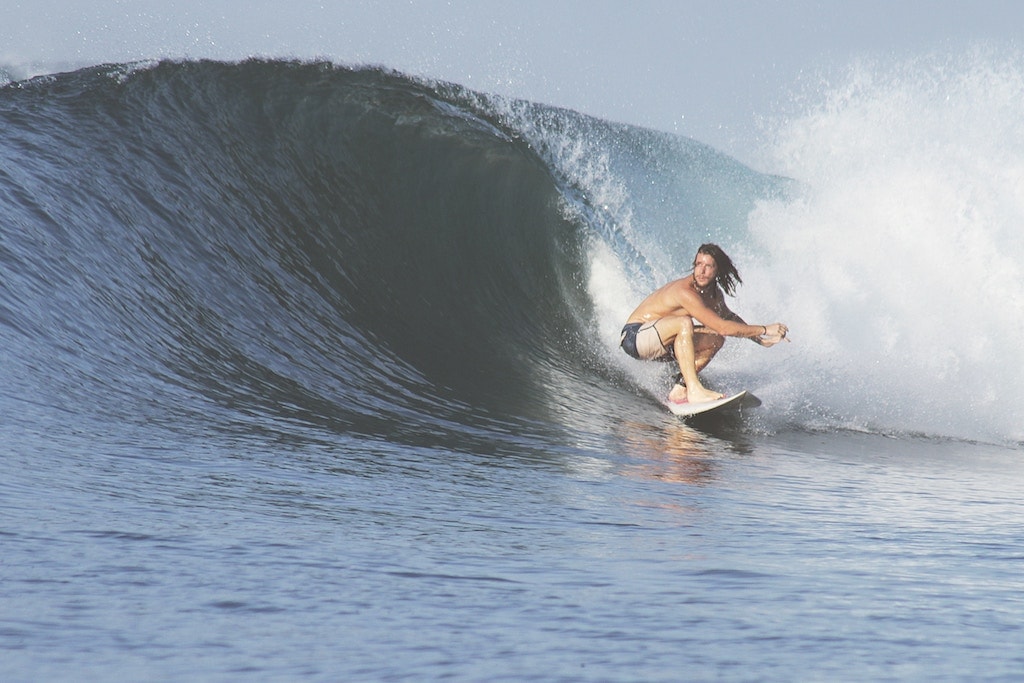 With coral reefs and clear Caribbean waters, Portobelo Bay is pure paradise for those of you who want to snorkel and dive. Join a tour or a class at one of the numerous diving schools in Portobelo and explore the exotic underwater life, before going for a delicious lunch at a beach restaurant. 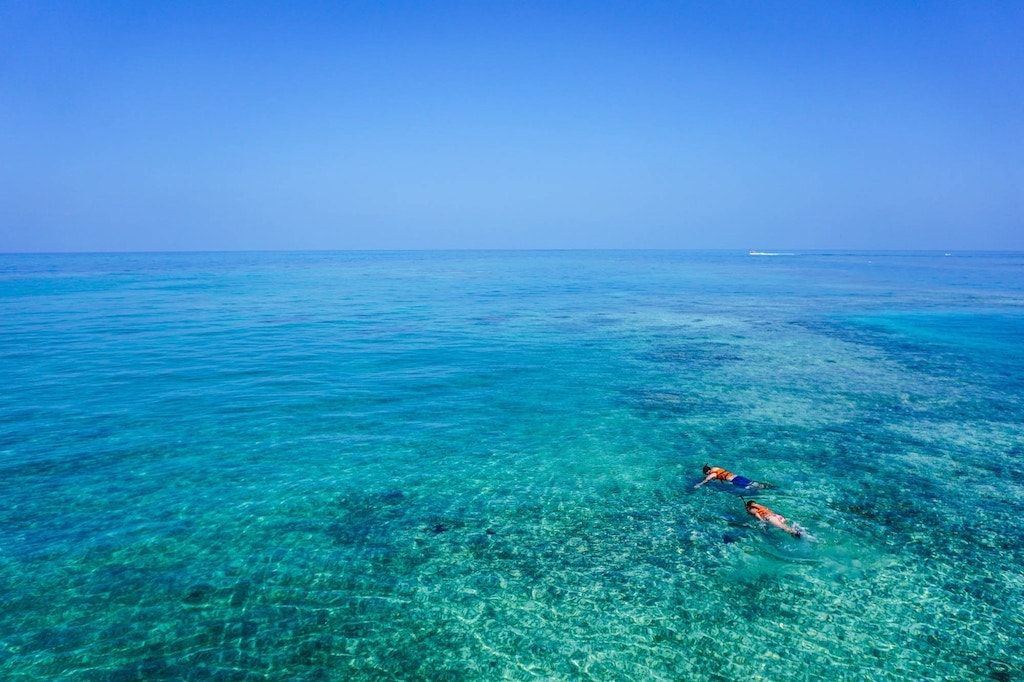 Hotel
El Otro Lado Private Retreat, Panama | Courtesy of El Otro Lado
El Otro Lado is a private retreat located in Portobelo Bay. By far the most charming hotel in the area, it brings together design and culture in a naturally luxurious environment. The suites and villas are unique, offering visitors a custom-made and exclusive experience. The Casa de la Cultura Congo is an open public space that hosts workshops and the creation of arts and crafts. Focusing on Congo art, the mission of the Casa de la Cultura Congo is to exalt and express the importance of the colonial Latin and African legacy in Portobelo, by bringing those traditions to life through different creative expressions.
Captain Jack’s is a terrace restaurant, owned by Jack von Ohlen who considers himself a pirate, that overlooks Portobelo Bay. Having sailed across the world and lived in Asia before settling in Portobelo, Captain Jack brings together Caribbean and Asian flavours. His signature cocktail, the Portobelo Bay Daiquiri, is a mix of refreshing passion fruit with rum and cherry. It’s a must-try when visiting Portobelo. The Black Christ, also known as the Nazareno, is the most revered religious figure in the area of Portobelo. Represented by a life-size wooden statue in the Iglesia de San Felipe, which was found on the shores of the town’s harbour, it is venerated year-round, but more explicitly on October 21st, at the Festival of the Black Christ.
The Iglesia San Felipe is an 1814 Catholic church and home of the statue of the Black Christ. The church, built by the Spanish before they abandoned the country, comes alive every October 21st in celebration of the previously mentioned Festival of the Black Christ.
The Fuerte San Jeronimo is the biggest fort in Portobelo. Built under Spanish rule to protect the harbour city from pirate invasion, it has 18 cannons embrasures facing the bay. The watchtowers and officers’ quarters are still up and standing and are open to the public.
More Info
Open In Google Maps
Panama
+5072020111
View menu
Visit website
Visit Facebook page
Send an Email
Give us feedback
Give us feedback