All the Panamanian Slang Terms You Need to Know 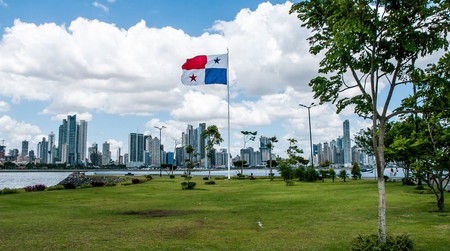 Visiting a new country often means being exposed to new cultures and languages. When in Panama, you’ll most likely hear some, if not all, of these words and expressions. Brush up on some common phrases to help make your stay a smooth one, and impress the locals.

Panama is a vibrant place and his means, “party hard.” Need we elaborate more?

A common greeting that is equivalent to a quick and polite “hello” in passing.

Waitstaff will tell you this upon delivering your food at a restaurant, as will passersby who see you eating. It is the Panamanian way of saying, “Bon appetite.” 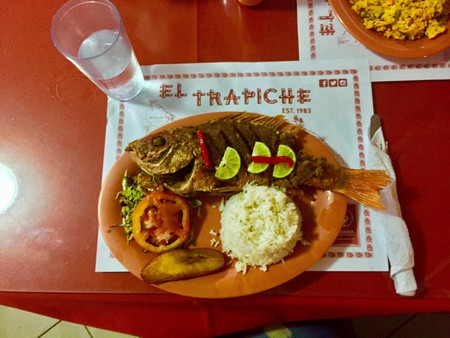 This means “building” or “establishment.” Drivers will often ask, “Que es el nombre del edificio?” when trying to find your destination. They are asking for the name of the place you are going to.

You’ll hear this often in conversation, as it is the Spanish way of saying, “…and so.”

These are important when trying get somewhere, or when asking someone for directions. “Izquierda” means “left” and “derecha” means “right.” 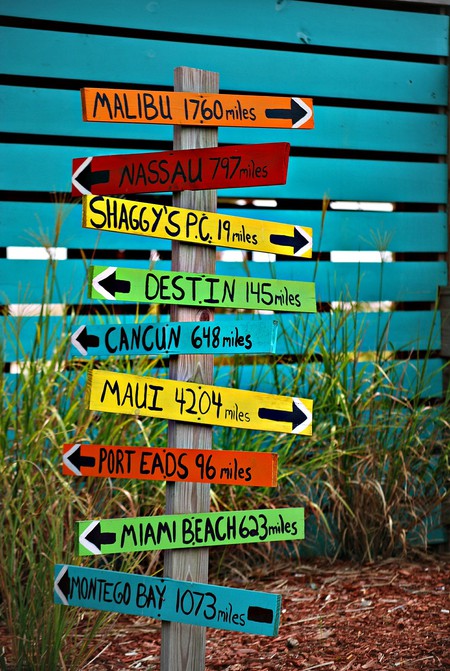 Though the literal meaning is “young person,” this word is used to address someone, or to grab someone’s attention, such as a bartender or waitstaff. It’s a way of saying, “Excuse me!” Be careful though, as this use of the term is considered rude and unacceptable outside of Panama.

This is the Panamanian way to casually say, “What’s up?” “Sopa” is sometimes spelled “xopa.”

A common way to say “catch ya later” or “have a good one” when parting ways is to say “saludos,” be it with friends after a meal, or strangers in an elevator. 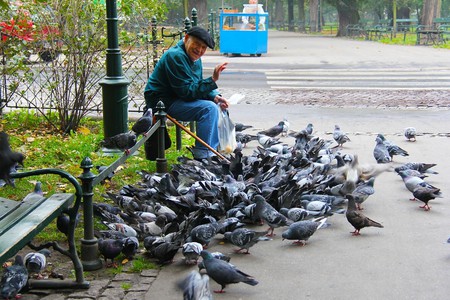 A smile and a wave is the simplest hello | sharonang / Pixabay

Something uttered by people on a regular basis, “tranquila” is a kind and genuine way of saying “relax,” “be calm,” and “no worries.” Think of it as the Panamanian word for “hakuna matata.”

Despite the fact that “rojo” means red in Spanish, if you want to order a glass of red wine, you ask for “vino tinto.” One way to remember this, a trick if you will, is that red wine is tinted in color, thus, it is “tinto.” White wine, however, is “vino blanco.” 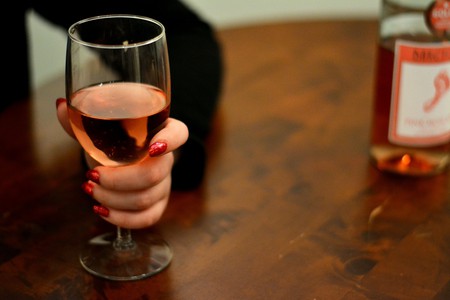 Wine and dine | © Andrea Henk / Flickr
Give us feedback