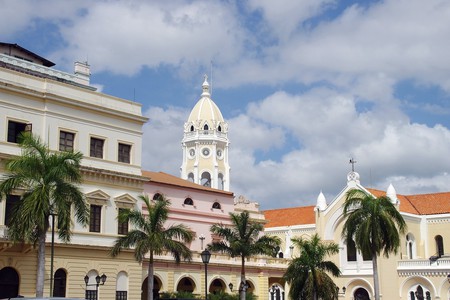 Spanish settlements in Panama date back to the arrival of the first conquistador, Vasco Núñez de Balboa, at the beginning of the 16th century. Traces of the Spanish colonial presence in Panama City are mainly found around the UNESCO Heritage Site of Panama Viejo, and in the neighbourhood of Casco Antiguo, the historic district of Panama. Here are the most important landmarks of Panama City’s colonial architecture.

Panama City was founded in 1519 by the Spanish conquistador Pedro Arias de Ávila. The city prospered under the rule of Spain, becoming the first European settlement on the Pacific Coast and the bridge that brought Peruvian gold and silver to Europe. Panama Viejo, a UNESCO heritage site, is what remains of the now-buried ancient town of Panama City. It is also the capital’s oldest monument. 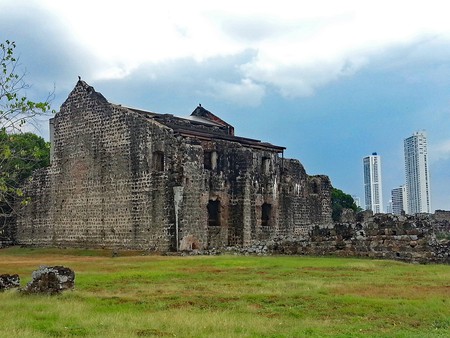 In the late 17th century, the old town of Panama was sacked, and the city was relocated to Panama City’s historic district of Casco Viejo. The most impressive building in the renovated colonial neighbourhood is the Metropolitan Cathedral of Panama, which is also one of the largest churches in Central America. Completed in 1796, it underwent major renovation in 2003. 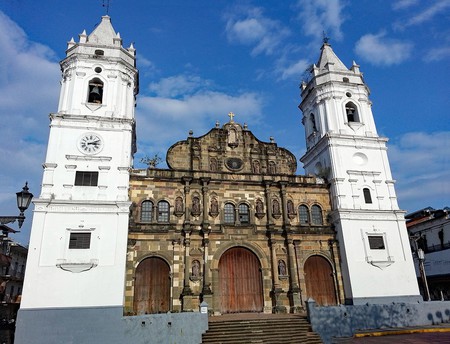 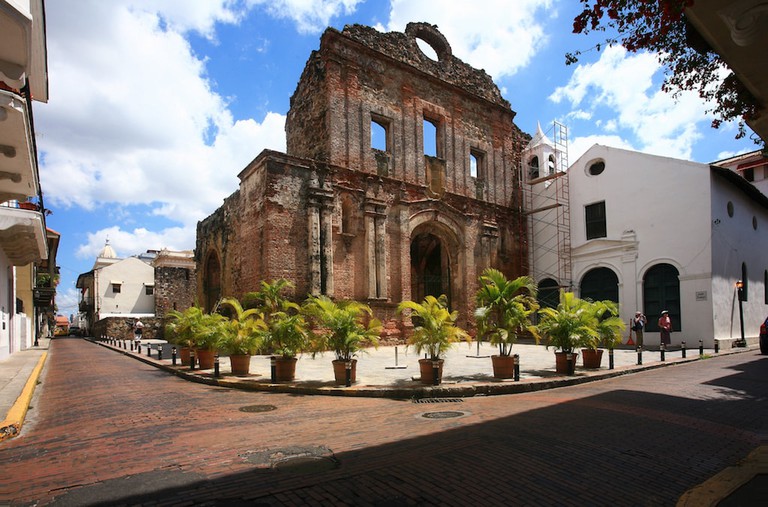 El Arco Chato | © Rodolfo Aragundi/WikiCommons
The Arco Chato is the flat arch of the Church and Convent of Santo Domingo in Casco Viejo. After the founding of the city, the Dominican friars began building their church in the new Panama. Unfortunately, a fire broke out in 1756, burning all the woodwork in the church, which was never rebuilt. The arch is the only part that remains, and it is now one of Panama City’s most remarkable Spanish colonial architectural landmarks.
Open In Google Maps
Panama City, Panama, Panama
Give us feedback

Considered one of the greatest examples of the Spanish influence in Panama City, Casa Góngora is one of the best-kept pieces of colonial architecture in town. Its name traces back to a merchant called Pablo Góngora who inhabited the house during the mid-18th century. The building suffered during the 1756 fire, but was rebuilt. In 1987 Casa Góngora was expropriated and became part of a project of the municipality, which restored it. Today, it is the House of Culture and of Panamanian Artists. 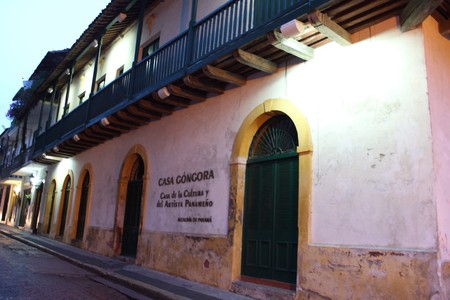 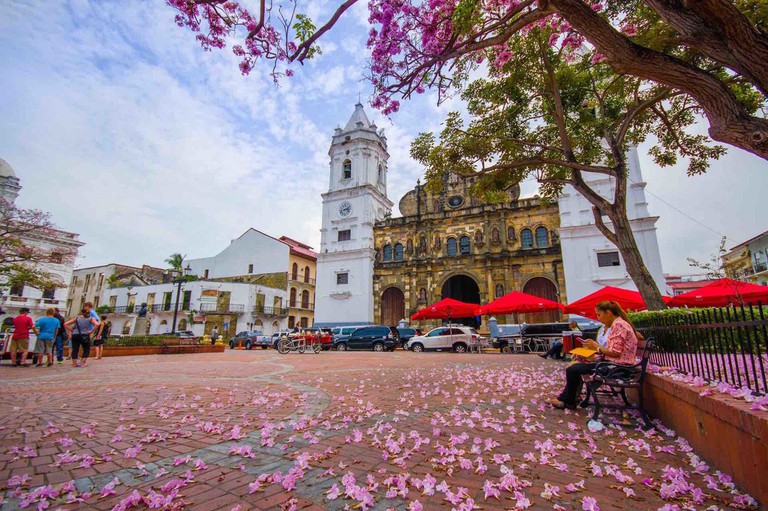 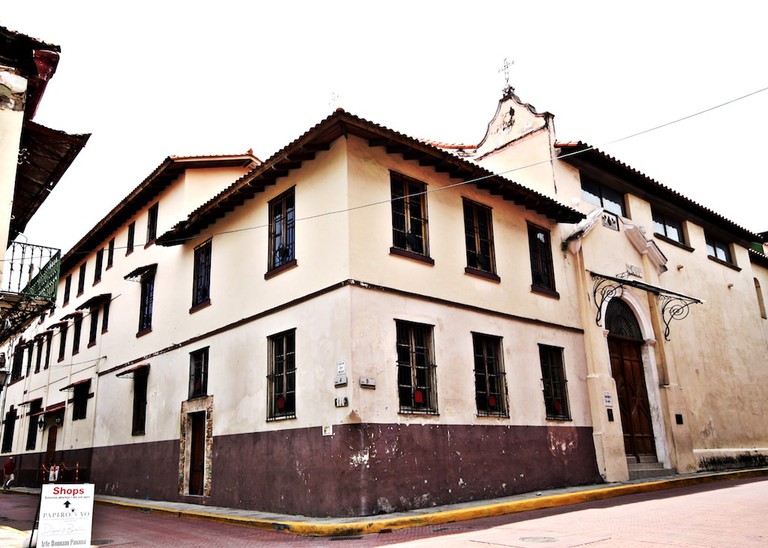 San Felipe Neri Church in Casco Viejo, Panama | © Courtesy of arquitecturaenpanama.com
Among tourist sites such as the Presidential Palace and the National Theatre, you will find the San Felipe Neri Church, in the neighborhood of Casco Viejo. Inaugurated in 1988, it is considered to be the oldest church in town. Since then, it was been a parish, a school, a cultural center for the association Acción Catolica, a youth center, and a retirement home, before its restoration in 1995. In 2004, the church was blessed through an solemn ceremony held by Panama’s archbishop.
Open In Google Maps
Avenida 8 Sur, Panamá, Panamá, Panama
Give us feedback
Give us feedback