Think Panama is all about hats and amazingly exotic sunsets? Think again – not only is this country in Central America home to history and culture aplenty, it also boasts some quirky aspects that you wouldn’t even begin to think were true. Here are 11 fascinating things you didn’t know about Panama.

There’s a rainforest in the capital city

Panama City is the only capital city in the world that has a rainforest within the city limits. Hike through it at Parque Natural Metropolitano, with several trails that vary in length and difficulty. 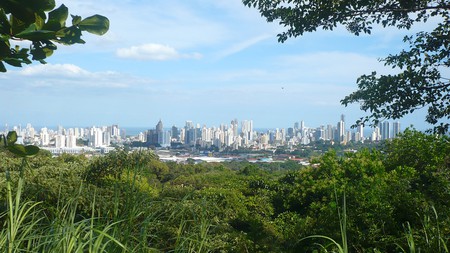 You don’t have to change currency here

Panama was the first Latin American country to adopt the U.S. dollar as its official currency.

Its population figures are crazy

1.5 million of the 3.6 million people living in the country of Panama reside in Panama City. Regarding the populations of the 233 nations of the world, Panama is ranked 132 with the smallest population in all of Central America.

The sun rises and sets over two different oceans

Panama is the only place in the world where you can watch the sun rise on the Pacific Ocean and set on the Atlantic Ocean from the same spot. At the narrowest point of the country, just 80 kilometers (50 miles) separates the two oceans. 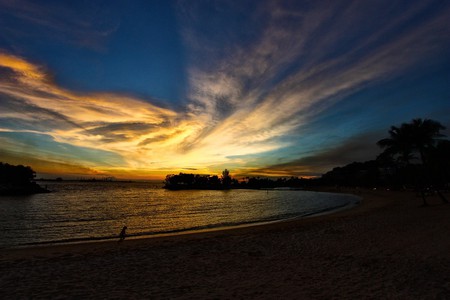 A total of 12,000 lives were lost in the construction of the Panama Railroad, which is the oldest continually operating railroad ever in the world. It is still fully functional as it transports passengers between Panama City and Colon.

It has two independence days

Panama celebrates not one, but two independence days. The first was from Spain in 1821. The second took place 82 years later, celebrating Panama’s independence from Colombia in 1903. 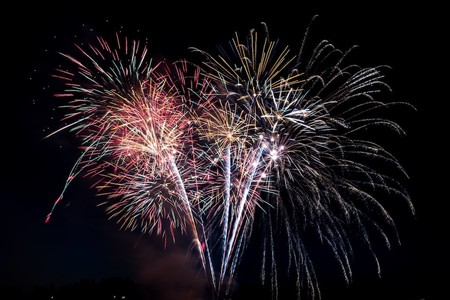 One of the seven wonders of the world is here

The Panama Canal is one of the seven modern wonders of the world. The U.S. Army Corps of Engineers built the Canal between 1904 and 1914. The cargo ship, Ancon, was the first vessel to ever transit the Canal on August 15, 1914. Richard Halliburton swam across the Canal in 1928 for a toll price of 36 cents, the record lowest toll ever paid to cross the Canal.

It’s not affected by hurricanes

Located south of the hurricane alley, Panama is rarely affected by tropical storms.

The flora and fauna is spectacular

Duty-free is high on the agenda

Panama has the second largest duty-free zone in the world. The Colon Free Zone is second in size only to Hong Kong.

It has a watery source of income