Here's What You Need to Know About the Protests in Nicaragua 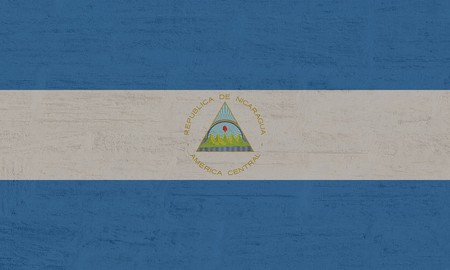 In mid-April 2018, tens of thousands of Nicaraguans took to the streets in protest against the government. Here’s what you need to know about the reasons why Nicaragua hit the streets.

Can pension reform really bring down a government?

Ostensibly, the reason for the protests was a reform to the pension system which would have seen workers paying more and receiving less money in retirement. However, it appears that this was only the straw that broke the camel’s back following years of increasing corruption and authoritarianism under leader Daniel Ortega.

Although Ortega was a revolutionary hero who played an important role in bringing down the Somoza dictatorship, he has displayed worrying dictatorial traits himself in recent years. Concentrating power in the hands of a tiny group of close friends and family, Transparency International says that Nicaragua has turned into one of the most corrupt societies in the world. 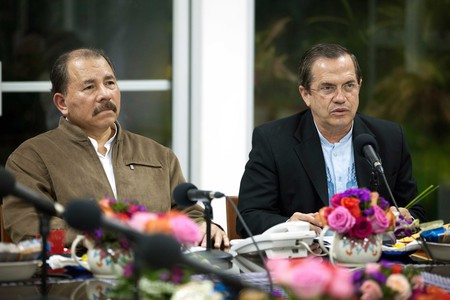 A popular front against Ortega

Dissent was stifled for years, but the proposed reform ignited a popular revolt. While previously Ortega had quietly stacked the deck in his favour with technical reforms, the planned changes to social security would have affected everyone in the country. Experts believe that this meant that previously disparate opposition groups were brought together like never before.

Students have emerged as a driving force behind the protests, demanding dialogue with authorities and calling for the resignation of Ortega. By the end of April, dozens of Nicaraguans had been killed as a result of the violent oppression of protests by security forces. 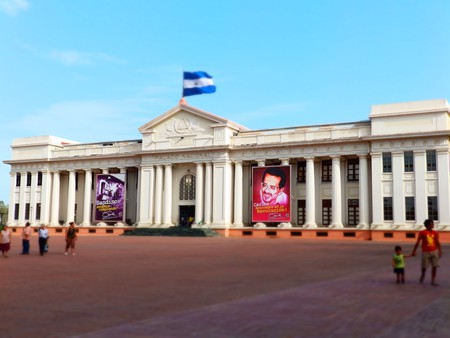 Check for the latest travel advice

Whatever comes next, it appears that Nicaragua will never be the same again. Protesters have mobilized and formed new organizations, and the genie is out of the lamp. With large swathes of society united against him and lacking in international allies, it seems that the game might finally be up for the revolutionary-turned-dictator.

Check with your embassy for the latest travel advice for Nicaragua, and avoid protests if you do have to travel through the country.