This Stunning Private Island Is a Competition Prize, and It's Surprisingly Easy to Win 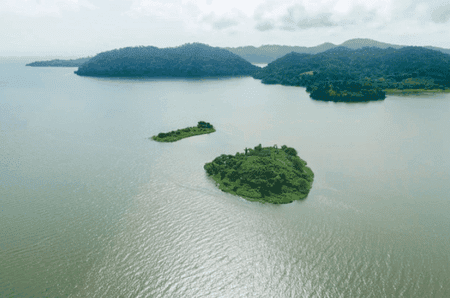 Ever wanted to own a tropical private island? The perfect chance has arrived – and it’s all for a good cause.

A Texan couple from Houston are giving away Isla Nica, a small private island near the jungle-fringed beaches of Costa Rica, to the winner of an essay-writing competition.

The island is being given away on Indiegogo to raise awareness of ecotourism in Nicaragua, which is hoped will create jobs for people there through an increased number of tourists visiting the country.

To enter the competition, contestants must write an essay promoting ecotourism in Costa Rica and Nicaragua. The essays will be used to promote sustainable tourism in the area and to create jobs to support it.

The fee from entering the essay contest will go towards promoting the giveaway through a worldwide press release so as many people as possible will have the chance to win the island.

You are also able to donate smaller amounts to the project to help the effort, such as $50 for a ‘I created an ECO Tourism job in Nicaragua’ t-shirt and $100 for a free night in a hotel in Nicaragua that is near the island. 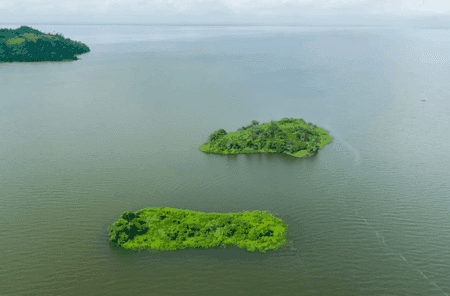 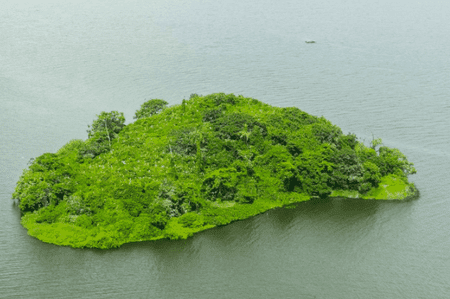 The beautiful island is home to a plethora of flora and fauna, including several species of tropical birds. The island hills extend 29 metres upwards, so you’ll have a fabulous view of the undisturbed sea around you.

The essay contest winner will have the once-in-a-lifetime chance to build their own home on their very own island.

Registration began on September 1 and is running until December 29, so you have plenty of time to write your essay.

If you’re keen on islands, check out what we have to say on some beautiful islands in Africa and an island you can rent on AirBnB for the perfect getaway.