A Look At Nicaragua's Poets And Revolutionaries

Nicaragua’s rich literary tradition intersects with its tumultuous political history to a surprising extent; many of its poets were also revolutionaries and politicians. Their works reflect this dual existence. 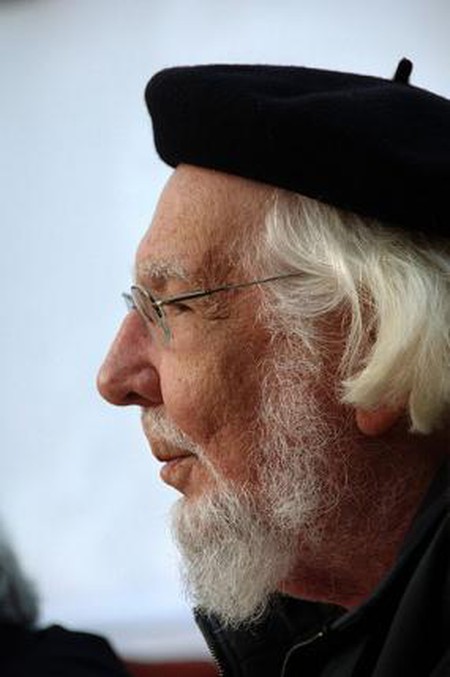 Nicaragua has a profound literary history, and the quality and influence of its poetic output in particular has earned it the epithet ‘Land of the Poets’. The poets of Nicaragua have created works which have influenced the cultural, political and social life of the country. They have also taken part in this political and social life as active and influential protagonists; as politicians, revolutionaries and cultural leaders. Here are three of the best Nicaraguan Poets:

One of the most prominent figures in the Nicaraguan political and cultural world, Ernesto Cardenal (pictured) was a libertarian theologian for the Nicaraguan Sandinistas in the time of their rebellion against the ruling Somoza dynasty. He served as Nicaragua’s Minister of Culture under the first Sandinista government. His work as a poet reflects his political career; it deals with the turbulent character of Nicaraguan history and politics whilst also adopting a personal, spiritual perspective on the values of Nicaraguan society. He has been recognized as one of the most significant Latin American writers of the late Twentieth Century; his works are collected in Golden UFOS and The Gospel in Solentiname. 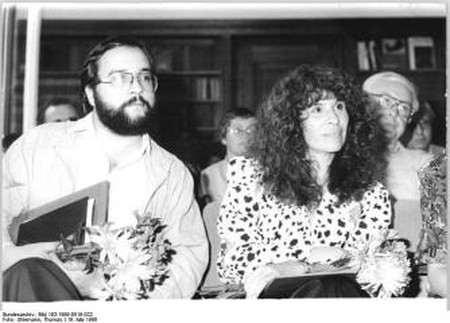 Belli was also a participant in the Sandinista uprising against the Somoza regime and, like Cardenal, she served in the first government following the Sandinista triumph. Her works as a poet, collected in Sonnets, reflect the struggle for Nicaraguan self-determination. She has been celebrated for her autobiographical works, such as The Inhabited Woman and The Country Under My Skin, both of which focus on her time in the revolutionary movement within Nicaragua and the upheavals this caused in her life, and the lives of all Nicaraguans.

De la Selva, who was active in the early Twentieth Century, also fought against the ruling power in Nicaragua, which at this time was the dictator José Santos Zelaya. He moved to the United States as a young man, partly due to the oppression of his family in Nicaragua, and there immersed himself in the literary scene of New York. This introduced him to the avant-garde movements of the day, which he incorporated into his work. He also served in World War I and recorded his experiences in the collection The Unknown Soldier. He is now recognized as one of the most influential Nicaraguan poets and is considered a canonical poet of Latin America. Tropical Town is a collection of his earliest works.