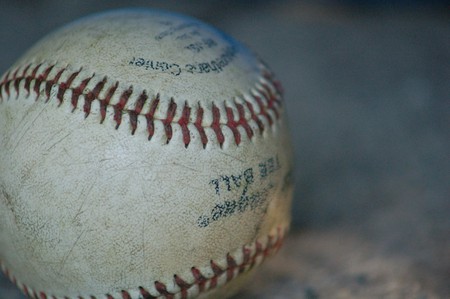 Everywhere you go in Nicaragua, you’ll see people playing baseball. So how exactly did this unlikely pastime end up becoming the country’s national sport? 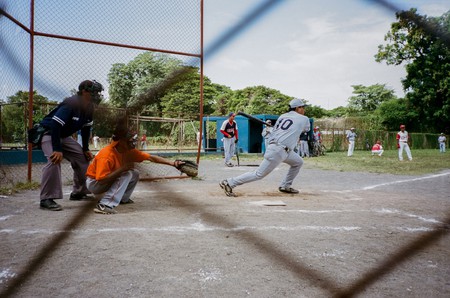 The story of the sport in Nicaraguan started in the 1880s, when an American businessman named Albert Addlesberg introduced it to Bluefields, the capital of the South Caribbean Autonomous Region. At the time, the Caribbean coast was heavily influenced by the British, and cricket clubs were a common sight. However, Addlesberg managed to make two clubs switch to baseball, and shipped in equipment from the United States.

After the Caribbean region formally joined with the rest of Nicaragua, the sport started to spread to other parts of the country. Baseball was popularised throughout Nicaragua in the early 20th century, when the country was occupied by US military forces. Soldiers built fields and taught people how to play, and the popularity of the sport continued to grow. 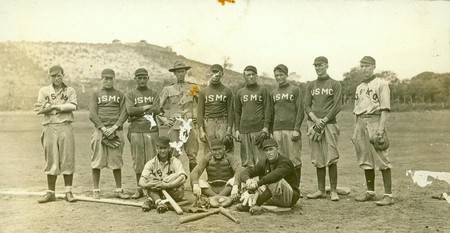 While people played with whatever they could get their hands on, there were some great players starting to come through the ranks. This led to the formation of a Nicaraguan national team, which competed in the World Baseball Classic for the first time in 1939.

The most successful period for the Nicaraguan national team was the 1970s, but government policy discouraged star players from signing with Major League Baseball (MLB) teams in the US. However, by 1990 this policy had ended, and Nicaraguans started to move abroad to play. With their heroes now playing in the best league in the world, aspiring Nicaraguan players were able to dream about one day making it there themselves. 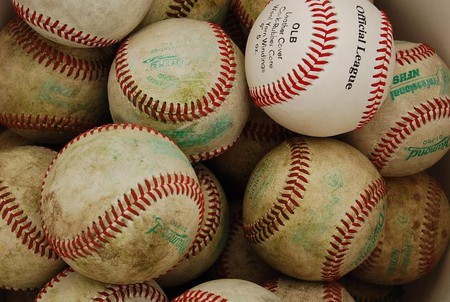 What next for Nicaraguan baseball?

These days, there is a professional league in Nicaragua consisting of four teams, plus a number of players in MLB. It remains the country’s national sport, but it is facing increasing competition from football. The Nicaraguan national football team is developing fast, and many locals are huge fans of Spanish clubs such as Real Madrid and Barcelona.

Could baseball be deposed as Nicaragua’s national sport? Only time will tell. Football continues to explode in popularity, and one major advantage it has is that it can be played anywhere with minimal equipment. This is a major factor in the explosion in popularity of football, plus the fact that it is popular around the world with global stars who act as ambassadors for the sport.