7 Books to Read Before Visiting Nicaragua 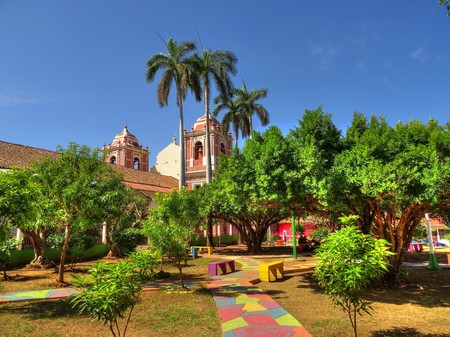 As interest grows in Nicaragua worldwide, the Central American nation is receiving visitors in ever greater numbers. Here are some of the books you should read before you visit.

Rubén Dario is the most famous literary figure in Nicaragua and this book, edited by Stanley Applebaum, provides a great introduction to his work. You can read it in the original Spanish, or use the English translation provided on every page. 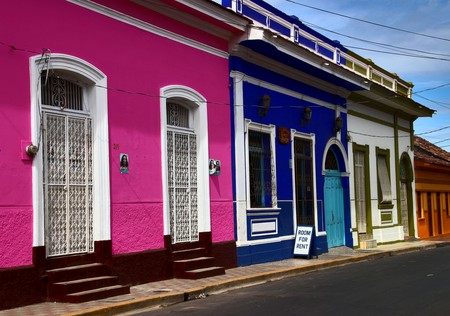 The controversial British Indian author Salman Rushdie spent some time in Nicaragua during the Contra war, which lasted 1981–88. Rushdie later wrote this account of his time there, which gives a glimpse into what was happening during the violence. 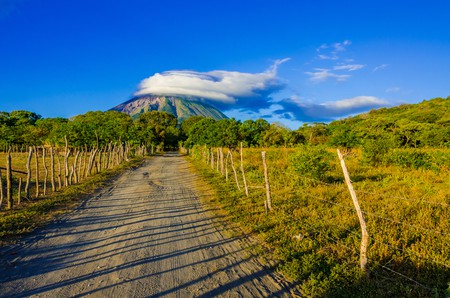 Nicaragua: Living in the Shadow of the Eagle by Thomas W. Walker

One for history buffs, this book takes a close look at life under the Somoza dictatorship and during the Sandinista revolution. It also focuses on the extent to which Nicaraguan history has been influenced by the United States.

The Country Under My Skin: A Memoir of Love and War by Gioconda Belli

Gioconda Belli was born in Nicaragua but studied abroad before returning to join the Sandinista revolution. As a member of a wealthy family, she made an unlikely Sandinista, but nonetheless spent time in the movement. She later wrote this book about her experiences.

Blood of Brothers: Life and War in Nicaragua by Stephen Kinzer

Kinzer moved to Nicaragua in 1976 as a freelance journalist, and ended up staying for years. He went on to open the New York Times bureau in Managua, and wrote this widely praised book about the conflict.

A Naturalist in Nicaragua by Thomas Belt

First published in 1874, this book is part travelogue and part natural history book. Belt takes the reader on a journey through the varied natural environments of Nicaragua and paints an incredible picture of the country.

The Ladies of Managua by Eleni N. Gage

This work of fiction follows the story of a Nicaraguan migrant who returns home for her grandfather’s funeral to discover a complicated history linked to the revolution.