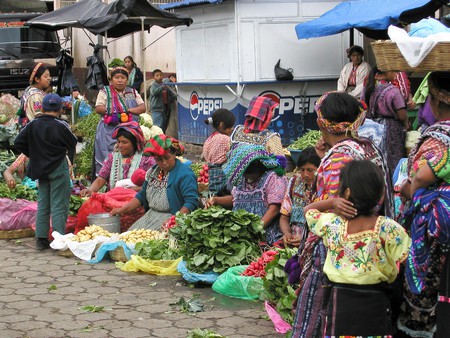 In the western highlands of Guatemala, there is a town that claims to have been blessed by God. What exactly is going on in Almolonga?

Almolonga is a village known as the Vegetable Basket of the Americas thanks to the sheer number of vegetable farms that are found there. Until recently, this was the town’s only claim to fame and there was little to differentiate it from its neighbours, apart from some thermal baths.

That was until an Evangelical church was formed in the 1970s, which locals credit with saving the town from rampant alcoholism. Today, most of the residents are Evangelical Christians led by pastors such as Pastor Sanchez, who was recently featured in a short BBC documentary.

What’s behind the huge vegetables?

During the film, Pastor Sanchez credits God for blessing Almolonga with huge vegetables, which have lifted many people out of poverty. Unfortunately for him, the BBC team is sceptical and decides to look for other explanations as to how the vegetables of Almolonga got so big.

As it turns out, God isn’t the only one behind the phenomenon. It is revealed that farmers in the area use incredibly high amounts of fertilizer. When he is asked about it, Pastor Sanchez maintains his belief that the size of the vegetables is the work of God and God alone. 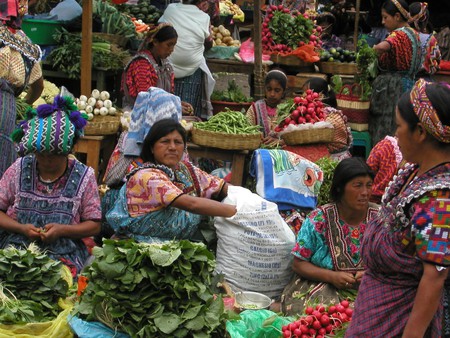 While non-believers might think that fertilizers are, in fact, responsible, there is something to be said for the impact of religion in Almolonga. Due to the strict faith of locals, there are fewer instances of alcoholism than in comparable towns in Guatemala.

Whether or not there is a direct link between reduced consumption of alcohol and increased prosperity, it’s hard to deny that the town is doing better than its neighbours. The vegetables grown in Almolonga are exported throughout Central America and many people in the town do seem happy with their lot. The only problem is what happens to those farmers exposed to industrial chemicals, and whether or not they could be entering the food chain through the Almolonga vegetables.