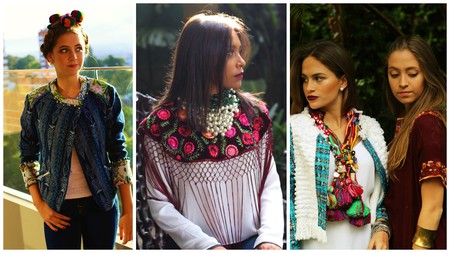 Isabella Springmuhl Tejada, a 20-year-old fashion designer from Guatemala, has been taking both the fashion and media world by storm of late with her captivating designs that are tailored for young adults with Down syndrome. Here’s everything you need to know about this newbie who’s shaking up the fashion scene.

Talented in the arts of sewing, knitting and design, it’s the latter for which she’s really captured the world’s attention. She is now the brains and sole designer behind the fashion line Down To Xjabelle, a name which so beautifully encapsulates the fact that she ‘inherited’ the Xjabelle fashion label name from her maternal, fashion designer grandmother and her Down syndrome in one fell swoop; however, things weren’t always plain sailing. When she first graduated high school, she was met with rejection after rejection from universities who saw her disability as a liability, but little did they know that their rejections would be all the inspiration Isabella needed to get her start in the fashion world and prove the naysayers wrong.

Since eschewing the traditional fashion-design-at-university path, from which she was so rudely rejected, she’s made the rounds on breakfast TV and become somewhat of a media darling for her unique approach to design and the hurdles she’s overcome along the way. She’s been interviewed on Despierta America!, made history as the first designer with Down syndrome to exhibit a showcase at the prestigious London Fashion Week and seen her designs sell out when they were put on display at Guatemala’s Museo Ixchel. The same year, she was invited to Rome and named one of the BBC’s 100 Women, so she’s most definitely sealed her status as a fashion force to be reckoned with in the future.

As far as her designs go, the aesthetic is undeniably Guatemalan in its inspiration, prints and production methods, but the cuts are delightfully fresh and fashion-forward. Heavy embroidery and beautifully rich textile work feature heavily, and the artisanal nature of the pieces is sure to be a selling point in this fast-fashion conscious world (her textiles are sourced from trusted suppliers in Antigua, Guatemala and created by indigenous Mayan artisans). In fact, if you want to purchase some of her designs, a few can be bought through her website. 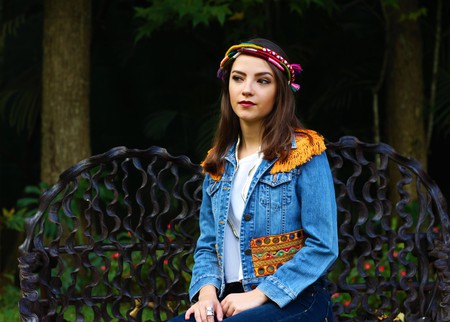 However, while honouring her country and her heritage in one fell swoop through the materials, Isabella goes one step further and turns the attention to Down syndrome with the cut of the clothing. Principally designed for children and adults who have Down syndrome, each piece is tailored to the physical characteristics of those with the condition, because, as Isabella herself freely admits and acknowledges, those with Down syndrome often have short necks and short torsos, making finding fashionable, well-fitting clothes problematic. 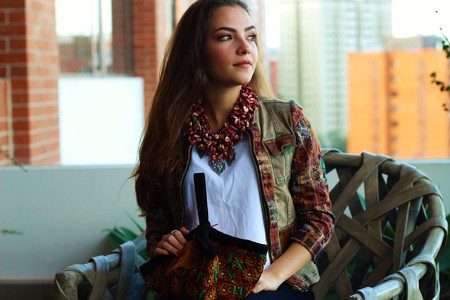 Overall, Isabella combines both the modern and traditional, all while making a socially conscious fashion line with an entirely unique selling point and shaking up the fashion industry. No mean feat.