The Best Spanish Schools in Guatemala 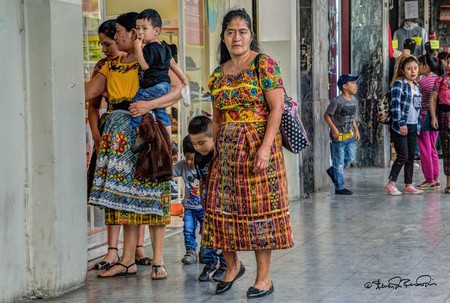 Learning Spanish in Guatemala is great thanks to low prices and the easy local accent. Here is a selection of the best language schools in the country.

There are loads of Spanish schools in the tourist hub of Antigua, but this one consistently gets good reviews. At $200 per week tuition is fairly affordable, but be aware that the cost of living in Antigua is high compared to other places in the country. You’ll also have to have a lot of self-discipline not to get drawn into the buzzing bar scene. 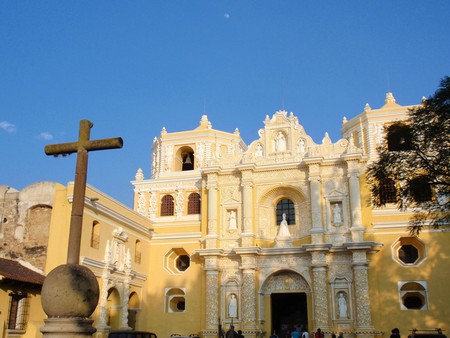 This place is more expensive than many others in Antigua, but former students speak of it in glowing terms. There are cultural activities alongside classroom work, which helps students to gain a better understanding of Guatemala and its people. 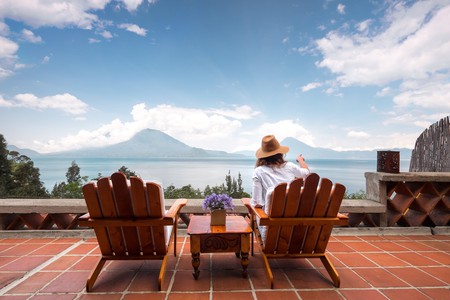 Set on the shores of the amazing Lake Atitlan, this Spanish school couldn’t be in a more spectacular location. San Pedro is also known for partying, so don’t come here if you are easily tempted into nights out over studying.

Another school by the lake, this place is run as a true cooperative by locals who want to give back to their community. You can do three or six hours of classes per day depending how hardcore you want to be. 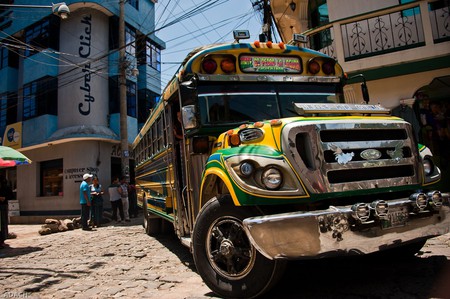 In the north of the country, Flores is a charming island town in the middle of a lake. It’s a great setting, but it can be very hot. Dos Mundos Tikal has good reviews from former students, and 20 hours tuition plus homestay will cost you $220. Be aware that it can be hard to concentrate in such high temperatures.

This great school is situated in Panajachel, the largest settlement on the shores of Lake Atitlan. Six hours tuition per day and a local homestay comes to $270 for individual students.

This school is found in Guatemala’s second largest city, Quetzaltenango. It’s less touristy than other places in the country, and you’ll be able to go on great hikes in the surrounding mountains after your lessons.