The Best Family-Friendly Attractions in Guatemala 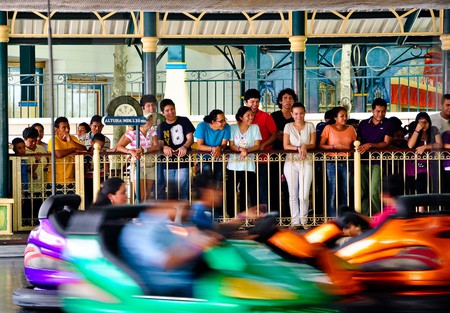 Planning a family vacation can be a daunting task, but Guatemala has a lot to offer visitors of all ages. Here are some of the best attractions that will appeal to the younger members of the family.

The Children’s Museum is in Zone 13 of Guatemala City, near the international airport. It has over 50 interactive exhibits, as well as a reading room where you can relax for a while. It’s a good spot to kill a few hours before your flight if you have time to spare. 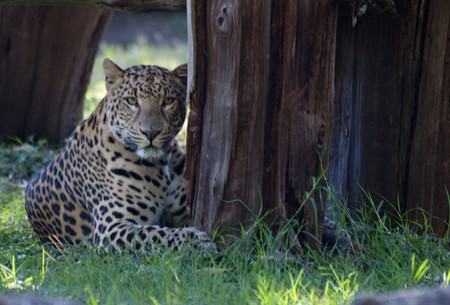 La Aurora Zoo in Guatemala is home to many animals, including this leopard | © Josué Goge / Flickr

Another attraction close to the airport is the zoo of Guatemala City. Founded in 1924, the zoo has separate areas for African, American and Asian animals, as well as birds, marine animals and farm animals.

If you’re in Quetzaltenango, also known as Xela, head up to the viewpoint at Cerro El Baul. There is space to run around and play football, as well as a number of slides to play on.

Over in Antigua, you can visit the ChocoMuseo and have a go at making your own chocolate. It’s fascinating for both adults and children, plus you get to take whatever you make home with you as a souvenir, if you can resist eating it. 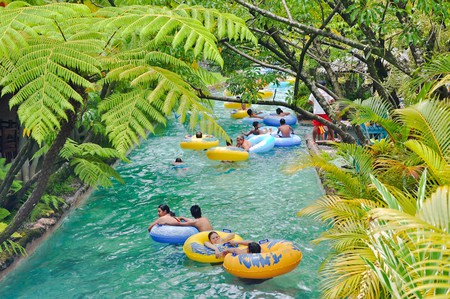 These twin amusements parks are found near Retalhuleu in the west of the country. Xocomil is a water park packed with loads of slides and pools, while Xetulul houses recreations of famous world landmarks, a rollercoaster and a host of other rides.

This drive-through safari is around an hour and a half from Guatemala City, in a place called Taxisco. The park is home to lions, zebras and parrots, among other animals. 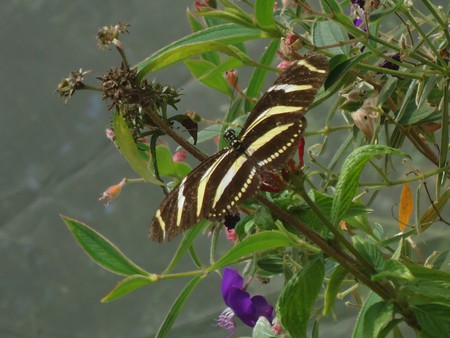 Take the kids to Lake Atitlan and they’re sure to be impressed by the views of the volcanoes. Make the trip to Reserva Natural Atitlán, and they’ll get the chance to watch monkeys and coatis playing along the nature trails, and also see waterfalls. You can also visit a butterfly farm and relax on the beach of the private lake.

When you’re in the Peten region visiting Tikal, stop in at this park to explore the jungle trails and walk along the hanging bridges.