The Best Bars in Guatemala City

Best Bars © Web-Betty / Flickr
Guatemala City has a vibrant and buzzing bar scene that comes as a pleasant surprise for most visitors. From the swish Zona Viva establishments in Zone 10 to the bohemian bars downtown, there’s something for everyone here. Whether you want to hear the latest electronica or sip some frothy craft beers, here are the best bars in Guatemala City.

Located in an attractive part of downtown Guatemala City, SOMA Centro Cultural is paradise for rock music lovers. On most nights you can listen to decades of classic rock – from Depeche Mode to David Bowie, Led Zep to Arctic Monkeys, SOMA is known to play the best rock in town. If you’re hoping to meet new people, this is a great place to do so; the creative, artistic crowd here are very friendly (as are the bartenders), and the art gallery downstairs is an easy place to strike up conversation over a few drinks. 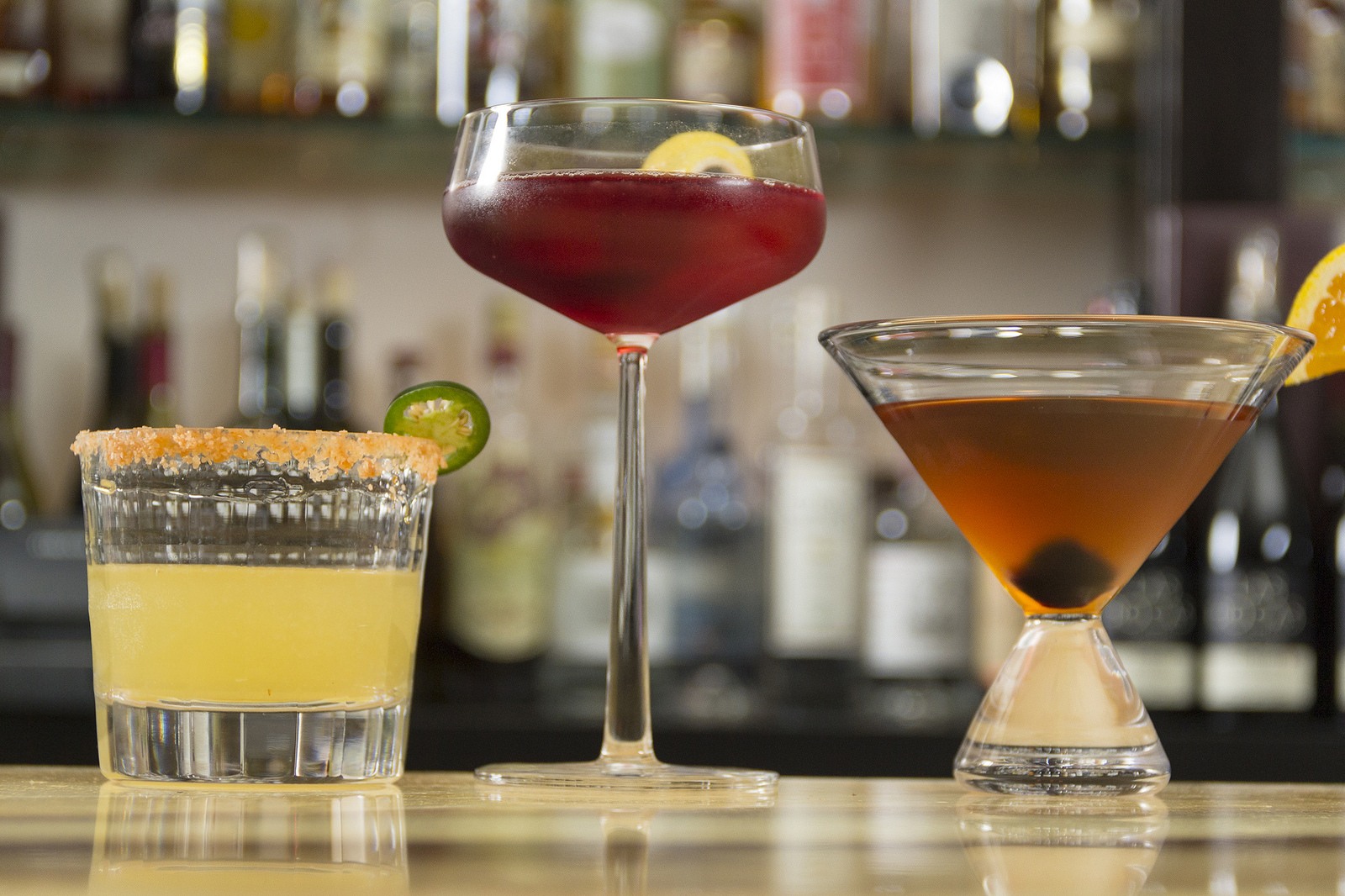 Bar, Beer, Wine, Cocktails, Pub Grub, Greek
Map View
Electronic music is very popular in Guatemala, and one of the best places in the capital to enjoy it over a drink or three is The Box Lounge Groove. Since its opening in 2004 (when it was called the Red Box), The Box Lounge Groove has made a name for itself as an electro oasis, and excellent DJs blast out hits all night. The bartenders are quick, the drinks are cheap (try the local drinks with 7Up!) and the vibe is cool. Bajofondo bar next door is also worth a visit while you’re here.
More Info
Open In Google Maps
2 15 Calle, Zona 10 Ciudad de Guatemala, Guatemala, Guatemala
+50241542187
View menu
Visit website
Visit Facebook page
Send an Email
Give us feedback

The craft beer movement may not have taken off until relatively recently in Guatemala, but the capital is making up for lost time. If you want to sip a frothy artisan beer, head to the newly opened El Principe Gris, located in a secluded lower level of the Casa del Águila Cultural Center. This chic microbrewery serves a wide range of IPAs, artisanal lagers, hefeweizens and coffee stouts, and if you get the munchies there’s also a limited but decent food selection (mainly sausages, burgers, crostinis etc). 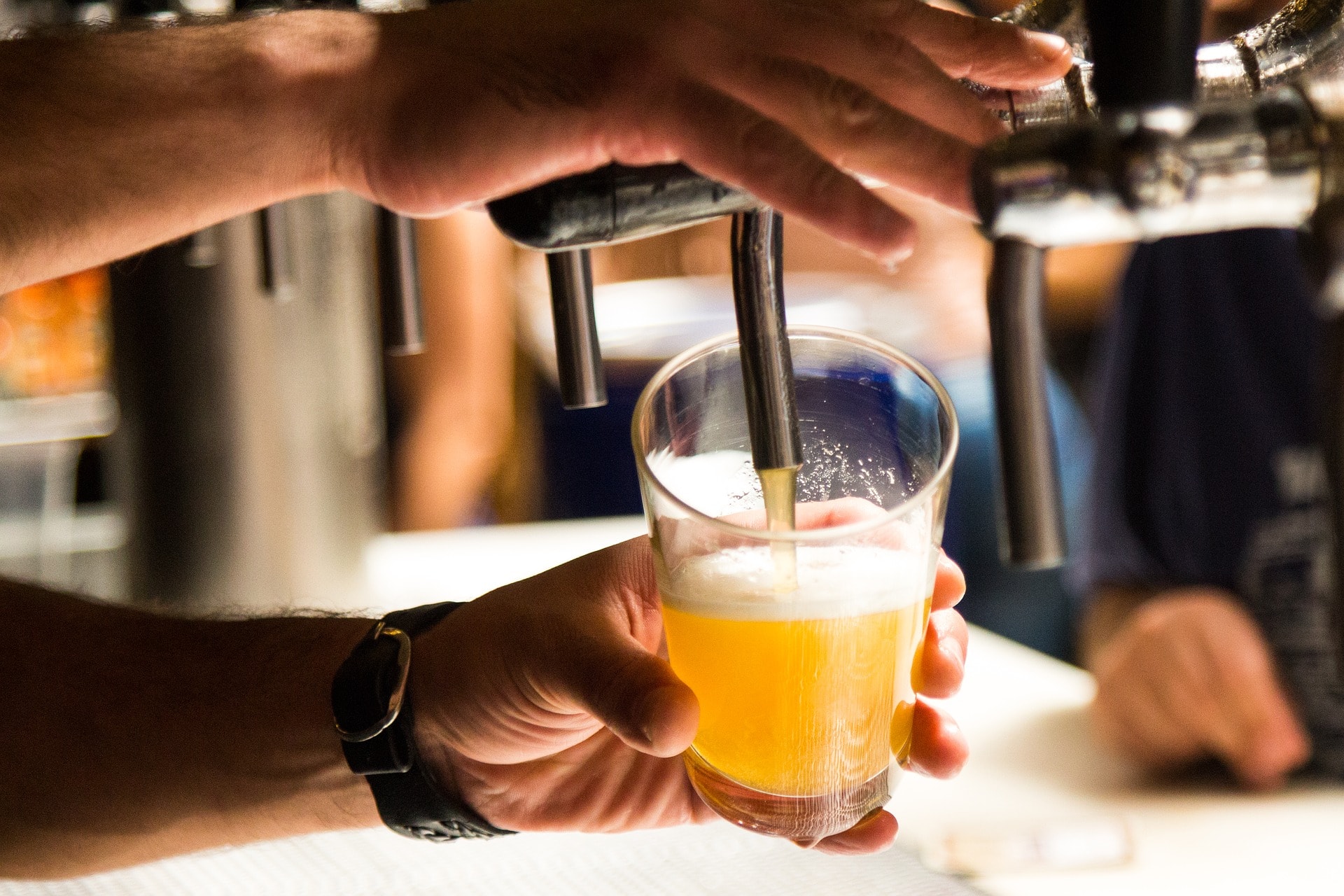 Beer from the tap | © Pixabay

Restaurant, Cuban, Vegetarian, Greek
Map View
Discover the bohemian heart of Guatemala City by visiting La Bodeguita del Centro. At this cool bar-cum-cultural-center you’ll also be able to listen to some of the best live music in the city (if you visit from Tuesday to Saturday) – everything from rock to jazz to classical. If you head here in the day you’ll probably catch some poetry readings, debates, exhibitions and films, but in the evening things rev up a notch. Entrance is free Tuesday to Thursday, and on the weekends there’s a small charge.
More Info
Open In Google Maps
Asia Mall, 13-88 Calzada Roosevelt, Zona 7 Ciudad de Guatemala, Guatemala, 1007, Guatemala
+50256282858
View menu
Visit website
Visit Facebook page
Send an Email
Give us feedback

Previously called Pandora’s Box, Genetic Majestic has been Guatemala City’s number one gay bar since the 1970s. However, nowadays the clientele is more mixed, and lovers of trance and dance across the city head here to have a dance over drinks. If you’re looking for a more relaxed tipple, the rooftop patio is a great space for a quieter drink. (NB. Friday nights at Genetic Majestic are all you can drink.) 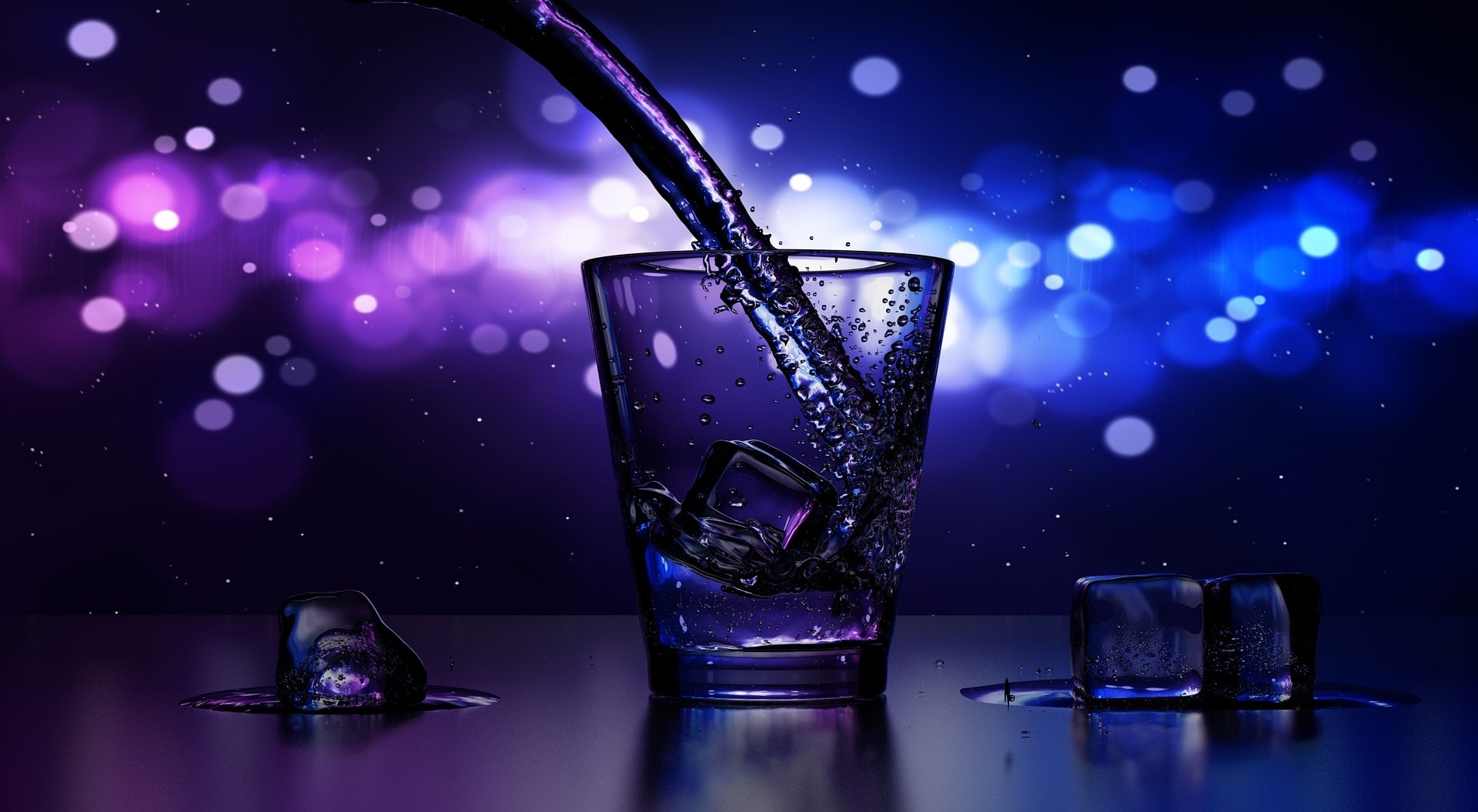 Restaurant, South American, Guatemalan
Map View
Located in the Portal del Comercio arcade opposite the Plaza Mayor de la Constitució, El Portal is a traditional bar that’s been popular since the 1940s. Known for being Che Guevara’s favorite watering hole when he lived in Guatemala City, it isn’t just Argentine revolutionaries who love this bar. El Portal is one of the most unique bars in the city, and the long wooden bar and old fashioned decor pleasantly evoke times gone by. Draft beers are about $2, and live marimba music is played most evenings.
More Info
Open In Google Maps
Zone 1 Guatemala City, Guatemala Department, Guatemala
+50222981889
View menu
Visit website
Visit Facebook page
Send an Email
Give us feedback

In the same arcade as El Portal is Las Cien Puertas, another of the oldest bars in the city. With small tables and a lively yet chilled ambience, it’s a great place to have a good chat over some music and a few icy cold Gallo beers. The drinks menu is wide ranging, the bartenders are friendly and there’s a good range of snacks if you need to line your stomach before a night of drinking. Las Cien Portas is known for its graffiti; nearly every inch of the walls here is covered, so be sure to sign your name before you leave!