Miguel Ángel Asturias introduced the richness of indigenous Guatemalan culture to the world through his works as a writer, poet, playwright and diplomat. In 1967 he was awarded the Nobel Prize in Literature in recognition of his literary achievements and his lifetime spent fighting for the rights of indigenous people.

Interweaving a narrative style that drew influences from magical realism and surrealism, Miguel Angel Asturias helped to shape the world’s view of Latin American literature and was a forerunner of the Latin American Boom of the 1960s and 1970s.

Born in Guatemala in 1899 to a wealthy family, his father’s opposition to the dictatorship of Manuel Estrada Cabrera led them to relocate; this period brought Asturias his first contact with the indigenous people, their culture, and colourful folklore. This event from his early life left an indelible impression that would later emerge in his literary works as well as in his politics.

A student of anthropology and Indian mythology, Asturias’ involvement with supporting the rights and preserving the cultures of indigenous peoples can be seen in both his politics and his writing. Throughout his life, Asturias fought for indigenous rights and struggled against authoritarian rule. Indeed, his staunch opposition to dictatorship led Asturias to spend much of his time living outside of his native Guatemala. 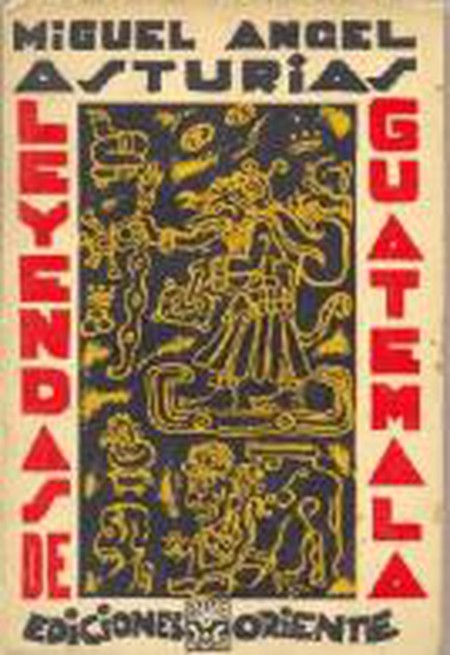 Asturias’ first book, Legends of Guatemala (1930), explored Mayan myths of Central America’s pre-Columbian period. In looking back at Guatemala’s history, he traced the development of a Guatemalan national identity; this work is considered an important anthropological contribution to literature. Asturias’ best-known novel, Mister President (El Senor Presidente) has been considered a ‘passionate denunciation against the Guatemalan dictator Manuel Estrada Cabrera’, and it is considered one of the first novels to confront the issue of dictatorship.

Not only do Asturias’ works offer political critiques, but he also lent a powerful voice to the social and moral aspirations of the Guatemalan people. He was concerned about the poverty and marginalisation of Mayan culture in Guatemala. This social critique underpins his trilogy about Guatemala’s banana plantations and the exploitation of the indigenous people: Strong Wind (1950), The Green Pope (1954), and The Eyes of the Interred, for which he was awarded the Lenin Peace Prize in 1966. 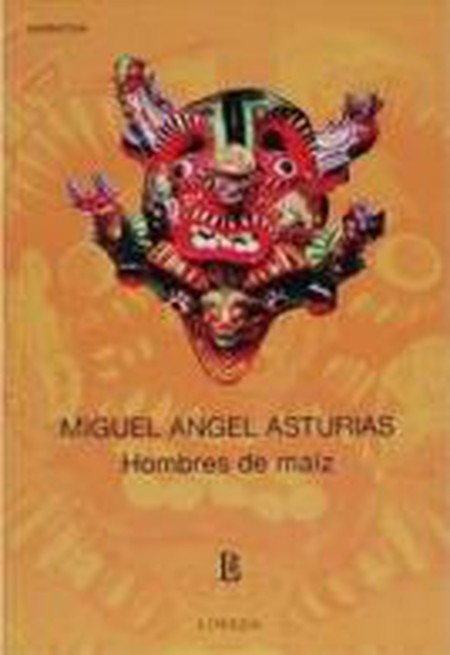 Asturias’ engagement with indigenous cultures and Guatemalan history strongly influenced his writing throughout his career. Over 40 years, he translated the Mayan sacred text the Popol Vuh into Spanish. Men of Maize (Hombres de maíz) is amongst Asturias’ most celebrated works, in which he masterfully interweaves traditional Mayan mythology and culture with the development of modern Guatemala. Written as a myth, this experimental novel, considered to be part of the Magical Realism movement, established Asturias as a leading light of Latin American literature. In 1967, Asturias was awarded the Nobel Prize in Literature ‘for his vivid literary achievement, deep-rooted in the national traits and traditions of Indian peoples of Latin America’.