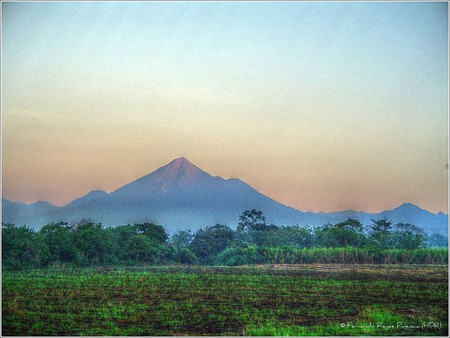 Guatemala has made great contributions to the world, but many people aren’t aware of them. Here are some of the most influential people from the Central American nation. 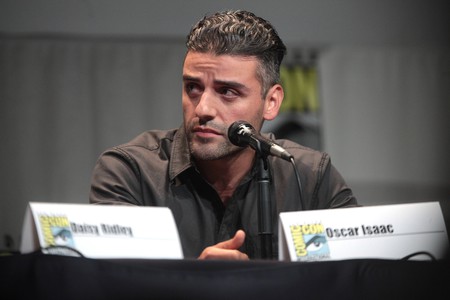 The actor and singer may have spent most of his life in the United States, but he was born in Guatemala to a Guatemalan mother and Cuban father. The family moved to Miami and Isaac got involved in stage shows with the Area Stage Company. His talent was noticed and over the years he won increasingly prominent roles, and now appears in Hollywood blockbusters such as Star Wars: The Last Jedi and X Men: Apocalypse.

Known as “El Pescado,” or “The Fish,” Ruiz is a Guatemalan football player who holds the record for goals scored in World Cup qualifying matches. Ruiz is a hero in his home country, and also took his talents abroad to Major League Soccer in the US. In addition to his goal-scoring exploits, Ruiz was known as a wily operator who would stop at nothing in pursuit of victory. 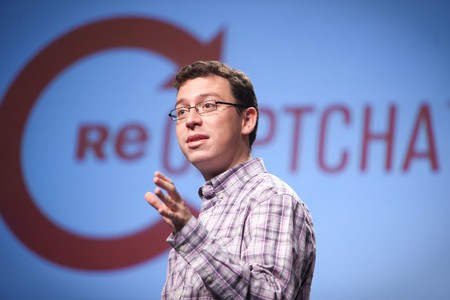 Computer scientists von Ahn was born and raised in Guatemala City before moving to the United States to study. Since then he has developed award-winning language-learning platform Duolingo and internet security tool reCAPTCHA, which was bought by Google in 2009. Most of us will have used one of von Ahn’s products without ever realizing that its inventor was Guatemalan.

Maya K’iche’ activist Menchu has dedicated her life to promoting indigenous rights in Guatemala. In 1992 she won the Nobel Peace Prize for her work, and ran for president in 2007 and 2011. She continues her advocacy work to this day. 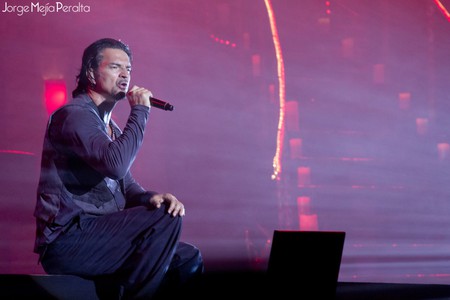 Perhaps Guatemala’s most famous musical export, Arjona is a singer-songwriter who has sold more than 40 million albums. He is one of the most successful musical artists in Latin America, with a fanbase that stretches across continents. With 16 studio albums, there’s a lot of material to listen to.

Another Guatemalan musical talent, albeit one that works behind the scenes. Marroquin is a mixing engineer who has won nine Grammy awards already, aged 44. As a child, Marroquin fled to Los Angeles during the brutal Guatemalan Civil War that finally ended in 1996.

Moreno is a singer-songwriter and guitarist who shot to fame in 2011 thanks to a collaboration with Ricardo Arjona. She already had a strong reputation in Guatemala, but the single “Fuiste Tu” introduced her to a wider audience in Latin America.