How to Watch the Mesoamerican Ballgame 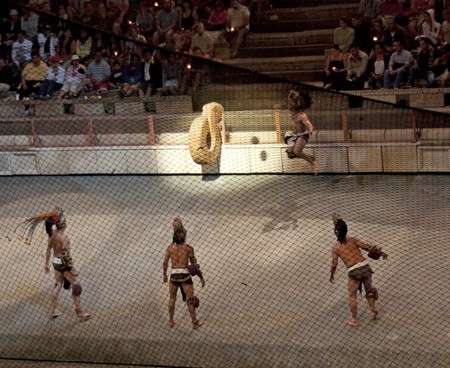 The Mesoamerican ballgame, known as pok-a-tok, was invented by the ancient Maya that lived in present day Central America and southern Mexico. 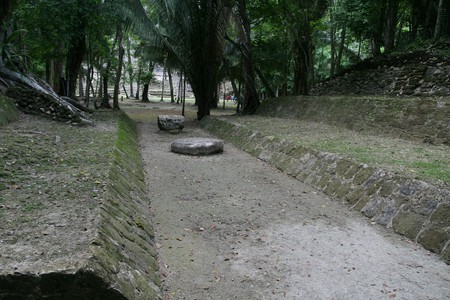 Evidence of the game can still be seen

You can see the long, narrow courts used to play the game at several Mayan ruins, including Tikal in Guatemala. The aim of the game is to keep a rubber ball in play by bouncing it off the court walls, but the exact rules are not known.

The most common theory is that players had to hit the ball using their hips, but some people believe the use of forearms, rackets or hand stones was allowed. 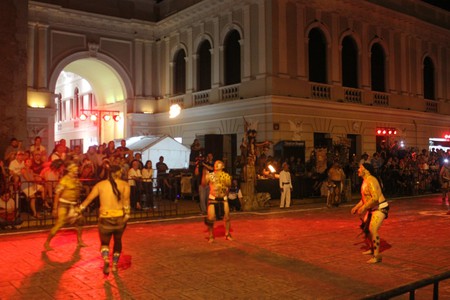 Experts believe the ballgame has been played in the region since 1400 BC. It has been likened to a ritual that represents the origins of the universe, in which the forces of good and evil battle over the future of the world.

These days it’s rare to see anyone having a game, and there are only a few places where you can see it for yourself. 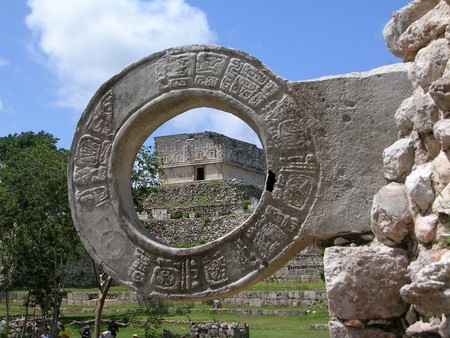 Where to see the game

The first is the city of Merida, Mexico, where there is a demonstration of the ballgame each Friday night in the central square. While there is no court for the players to use, a crowd gathers round to watch them play in traditional Mayan dress.

To see a more serious game, look out for the Mayan Ballgame World Cup. The second edition of the tournament was held in 2017 in Guatemala, bringing together teams from Mexico, Guatemala, Belize, Honduras and El Salvador. The tournament aims to protect a tradition that was on the verge of dying out, and promote Mayan culture throughout the region.

If you want to see a game, you’ll have to wait for the 2018 World Cup, or go to Merida for a demonstration of how it works.