Here's Why People Burn the Devil in Antigua Guatemala Each December 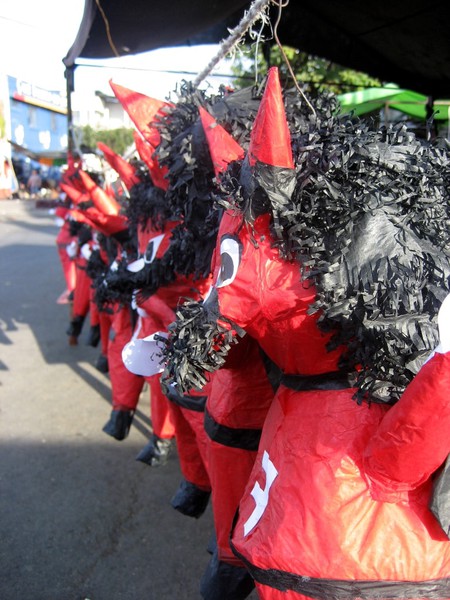 Guatemala is a land of many traditions, each one more bizarre than the one before. The burning of the devil is one of many.

One of the most accessible is the burning of the devil in Antigua, which takes place every year on December 7. The date is significant, because the next day is the day of the Virgin of Conception.

Most people around Guatemala burn piles of rubbish in front of their houses on December 7, but the residents of Antigua decided to go one better. In the early 1990s, a local association started building a human-size model of the devil to be burned. 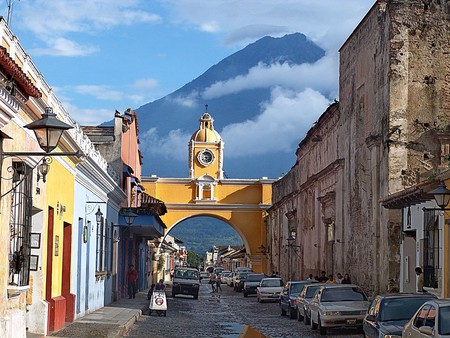 These days the devil is made by a local artist, and is accompanied by a satirical political message. People from all over the region gather outside the ruins at Concepcion in a thronging crowd, jostling to see the devil go up in flames.

There are hundreds of firecrackers to keep people entertained, as well as plenty of food and drink for sale. When it gets to 6pm, the devil is doused in petrol and set alight as people cheer the effigy’s fiery demise. 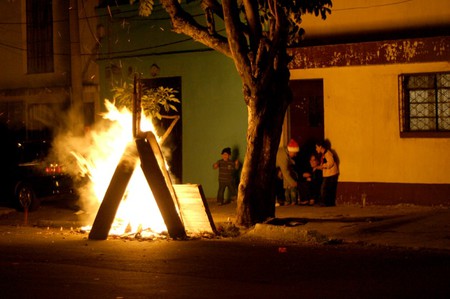 The thinking is that the fire scares away evil spirits, purifies the air and prepares the neighborhood to celebrate the Virgin of Conception. In 2016 the devil was “arrested” by police for being too risqué, with authorities taking offence to the topless effigy. Not to be deterred, community leaders negotiated for its release and painted a Victoria’s Secret-style corset onto the devil to satisfy the police.

While the ceremony traditionally purifies the neighborhood and banishes evil spirits, it is now another excuse for party in Antigua. Head down around 5pm to get a good spot, eat some street food while you sip on a beer, and then head off to a local bar such as Café No Se to make sure the evil spirits have truly been banished before you go home.