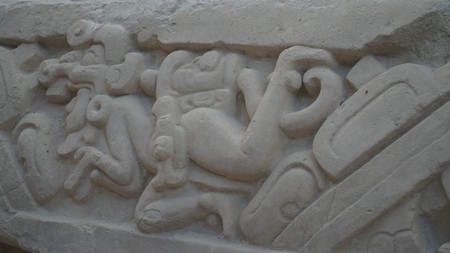 While tourists flock to the ruins at Tikal, there is a far bigger Mayan city to explore in the Guatemalan jungle. El Mirador is perhaps even more impressive. 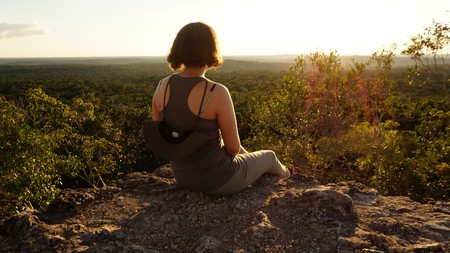 The view from El Mirador, Guatemala, over the surrounding jungle | © Sara Fratti / Flickr

Little excavation work has been carried out

These days the complex of El Mirador might only receive a few hundred visitors per year, but it used to be home to hundreds of thousands of Mayans. The large pre-Columbian settlement was swallowed up by the jungle following the decline of the Mayan civilization, only to be rediscovered in 1926.

Various archaeologists mapped the area and carried out preliminary investigations, but it wasn’t until 2003 that a major investigation was started by Richard D. Hansen from Idaho State University.

His work generated such interest that Hansen has become something of a celebrity in Guatemala, and a stream of documentaries have been released on National Geographic, Discovery Channel, the BBC, and more. 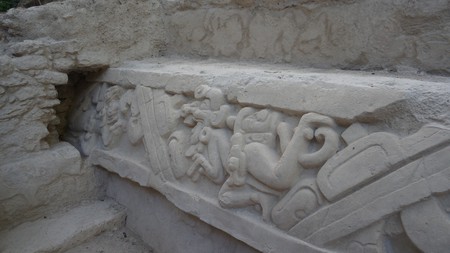 The history of El Mirador is complicated, with periods of rapid growth, abandonment, and re-population. Between 300BC and 100AD the city was at its largest, with a population of 100-250,000 people living in an area of 10 square miles.

A unique agricultural system sustained the city and allowed it to grow, but the most impressive structures are the temples. Chief among them is La Danta, the largest pyramid in the world by volume. It is so well aligned with other buildings in the city that archaeologists believe the entire settlement was planned before construction started, following solar alignments. 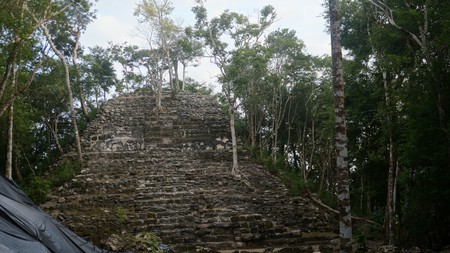 Hike through the jungle to see the city

Visitors to the site can climb La Danta and look out over the surrounding jungle, which stretches as far as the eye can see in every direction. It’s a magical place, and one that has so far been protected by its remote location.

You can visit El Mirador on a five-day trek from the village of Carmelitas, itself a three-hour drive from the tourist hub of Flores. It’s easy to book tours in town. Be prepared for a grueling walk through hot, wet jungle. You will sleep in tents along the way, and most likely be woken up by howler monkeys in the mornings!