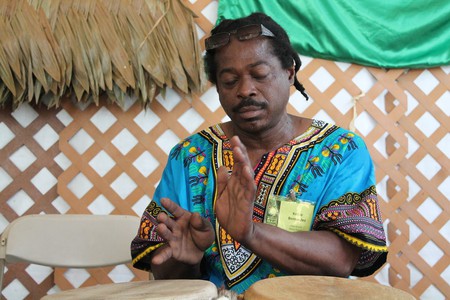 When you think of Guatemala, a few things usually come to mind: the Mayan culture, colonial Antigua, smoke-spewing volcanoes and mysterious lakes. But if you head to an eastern part of the country, it’s like entering a new world. Instead of traditional marimba music you’ll hear African drumming and melodies; instead of cowboy hats, leather boots and traditional woven garments, locals wear dreadlocks and flip-flops. This is Livingston, home of Guatemala’s Garifuna people. 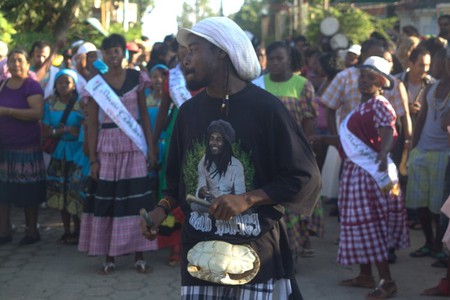 The story of the Garifuna is utterly unique; it merges survival, migration and cultural resilience with Caribbean, Western African and South American influences. As well as a small eastern pocket of Guatemala, the Garifuna also live in parts of Honduras, Nicaragua and Belize, and they trace their roots back to the Caribbean island of St. Vincent.

It all began in 1635, when an African slave ship from Nigeria shipwrecked near the island. The people who came ashore mixed with the Carib locals, and thus, a new culture was born – one that was defined by both Caribbean and West African traditions.

Years later, the British invaded St. Vincent and, fearing the Garifuna people, deported them to the island of Roatan (what is now Honduras). Only about half survived the voyage. Then the Spanish arrived and moved the Garifuna further along the Honduras coast, into parts of Belize. Finally, in the early 1800s, the Garifuna left Belize and moved into Guatemala, setting up the town of Livingston as their home. 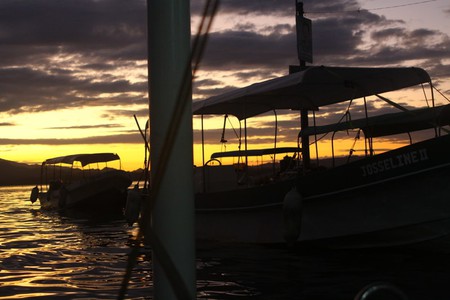 Nearly 200 years later, the Garifuna proudly maintain their traditions and still speak their own language, Arawak. Today it is a melting pot of cultures; the population is a mix of Q’eqchi’ Maya and Garifuna, and most people speak three languages (English is spoken in a thick Caribbean accent).

As you’d expect from such a fascinating town on the Caribbean coastline, tourism is Livingston’s biggest industry, although the town supports itself well with fishing. The Garifuna’s music and dance is another big draw, and in 2001 UNESCO declared it a “Masterpiece of the Oral and Intangible Heritage of Humanity.” 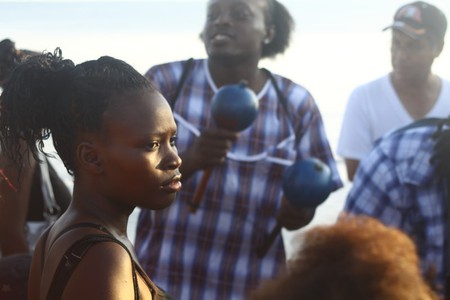 It is believed that because the Garifuna people managed to avoid slavery, they are the only black people in the Americas to have kept a direct line to their original Afro-Caribbean culture; this is why their music is so unique and so distinctly African.

A deep sense of community and history pervade Livingston and the culture of the Garifuna people. It is like nowhere else in Guatemala – or the Americas, for that matter.