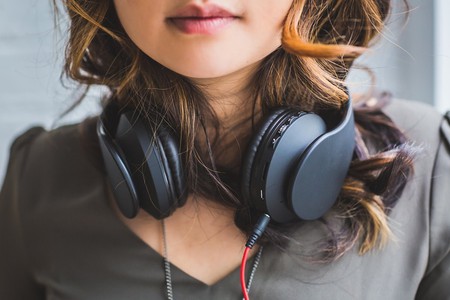 The Guatemalan music scene is going from strength to strength, with loads of new artists to check out. Here are some of the top tracks to put on your playlist.

This Guatemalan band have been making waves for the past few years. One to watch.

Indie rock from this dark group.

Another band to watch out for, playing gigs all over the continent.

This band may have broken up, but they remain popular in Guatemala City.

Give this strong hip hop track from the young rapper a listen.

Feminist hip hop that speaks out against violence against women in Guatemala.

Indigenous singer-songwriter Curruchich teams up with Kontra on this melancholy track.

Hardcore from the concrete jungle that is Guatemala City.

Guatemala’s most famous singer-songwriter brought in Gaby Moreno for this tune.

“Fuiste Tu” marked Moreno’s entrance to the mainstream, and she has some great music of her own.

One of Guatemala’s best known reggaetón artists had a hit with this song.