11 Things You Should Never Do in Guatemala, Ever 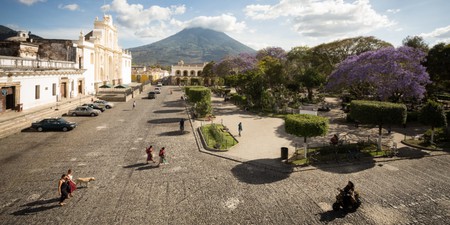 Guatemala is one of the most beautiful, unique and fascinating countries in the world: there’s a reason why it’s beloved by backpackers across the globe. However, this is a country that’s steeped in history, culture and local traditions, and visitors should do their research before they arrive. Here are 11 things you should never, ever do in Guatemala.

Guatemala is such a photogenic and vibrant country that you’re going to want to take photos of everything. With their colourful clothes and Mayan traditions, locals in particular make beautiful subjects, but never take a photo without asking. Many local Guatemalans don’t like to have their photograph taken as they believe the camera can steal their soul. Be respectful, and always ask before snapping. 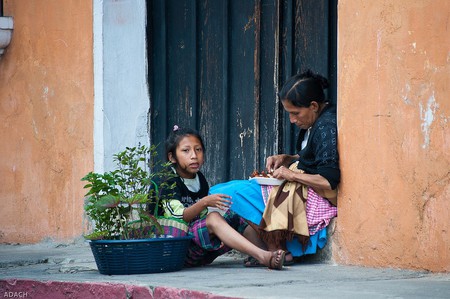 Don’t get scammed at the border

Border crossings can be confusing, and getting from these isolated spots to the nearest town is often overwhelming, especially if you don’t speak Spanish. It can be temping, then, to take the help that’s offered by the ostensibly friendly people waiting at the border. Don’t! Taking advantage of tourists is often the main aim here, and being overcharged can be the least of your worries. Only take advice from the official border guards; if they tell you that a particular tour group or bus is safe, then it will be.

It may be the capital, but Guatemala City is one of the least explored destinations in the country. Many visitors skip this sprawling metropolis altogether in favour of pretty, colonial Antigua, beautiful Lake Atitlan, or the charming island town of Flores. This is a mistake, because visiting the capital allows you to experience another, more authentic side of Guatemala. Real, gritty and fascinating, Guatemala City gives you an insight into the country’s social and political reality like nowhere else. 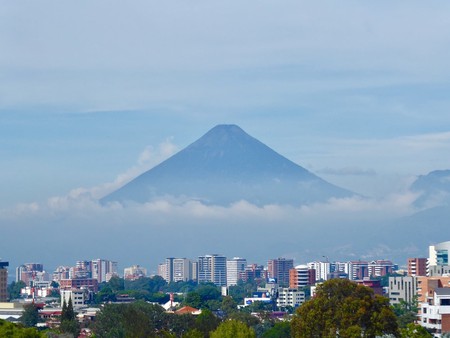 Don’t assume ATMs will be around

Usually in Guatemala, proper banks are only available in larger towns. ATMs are available but they’re often very old, so if you have newer cards with chips, they won’t be read. Try to carry enough cash (well hidden, of course!) to cover you, should you find yourself in this situation. Most medium-sized towns have a Banco Azteca (also known as Elektra) where you can easily change foreign money into quetzals.

Tikal may be hot, but that doesn’t mean you should dress like you’re going to the beach. Remember that you’ll be exploring ancient Mayan ruins that are over a thousand years old, and in many cases will be able to climb right to the top of the pyramids. The stairs are rough, uneven and unstable, and you definitely don’t want to take a tumble down them. Wear sturdy, sensible footwear and leave your flip flips at home. 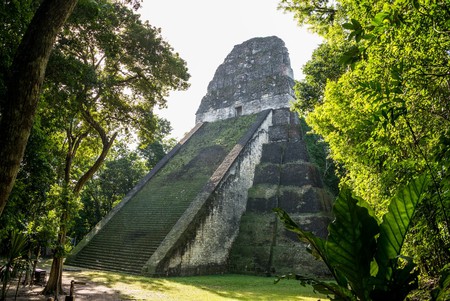 Don’t be scared of the police

Guatemala has an excellent police department that’s dedicated to serving tourists. Unlike in other countries, where the police sometimes target tourists and try to ask for bribes, the Politur are kind, helpful and honest, happy to help however they can without expecting anything in return. Remember though that the Politur are only based around the touristy areas, so if you venture off the beaten track they may not be around.

Guatemala is famous for producing some of the best coffee in the world. However, remember that most of this coffee is exported, and many of the local places serve instant coffee rather than the delicious fresh grains that are grown locally. Gourmet coffee houses aren’t usually hard to find, especially in touristy places (Antigua has dozens), but make sure you do your research if you want to sample the best of the best. 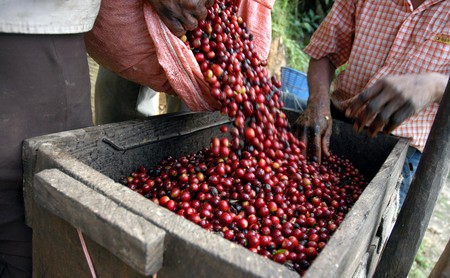 Guatemala might be in Latin America, but that doesn’t mean everyone speaks Spanish. As of 1996, Guatemala formally recognises 21 Mayan languages by name, K’iche’ and Kekchi being two of the most prevalent. Many locals only speak the indigenous languages and have little to no understanding of Spanish.

Don’t walk around at night

Walking around at night in a foreign country is never a good idea. Even if you’re in an apparently ‘safe’ place, like Antigua, you should always avoid strolling the streets once night falls. According to the police, the vast majority of muggings that happen here occur between 10pm and 3am. Even if you only have a few blocks to walk, take a cab or tuk-tuk. 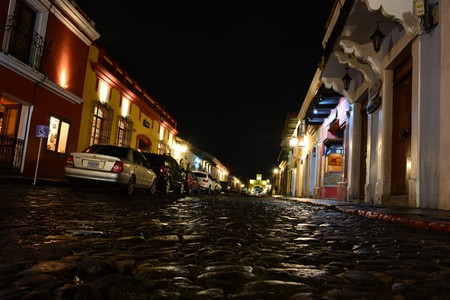 Don’t carry lots of money in your backpack

Pickpocketing is one of the most common crimes in Guatemala, so reduce your chances of becoming a victim by stowing your cash in the front pocket of your shirt rather than in a backpack. It’s much easier than you think for pickpockets to slice through your bag and make off with your wallet. If you have a backpack and are walking through a busy area, always strap it to your front.

Don’t drive unless you have to

Try not to drive unless you absolutely must. Outside of the cities, roads are often unmaintained and dangerous; landslides occur relatively frequently, poor upkeep has led to erosion and some of the mountain roads are perilously steep. In the cities, traffic laws are rarely enforced and many drivers change lanes without signalling. Don’t risk it, especially when chicken buses and shuttles are so cheap and readily available. 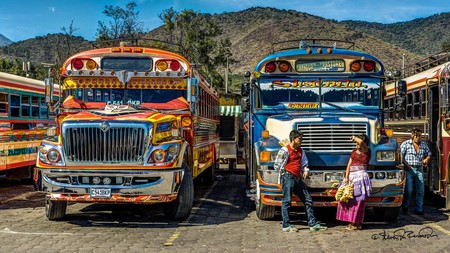